Sources close to the Privileges Committee say Boris might not even last as long as Liz Truss if he returns as prime minister. 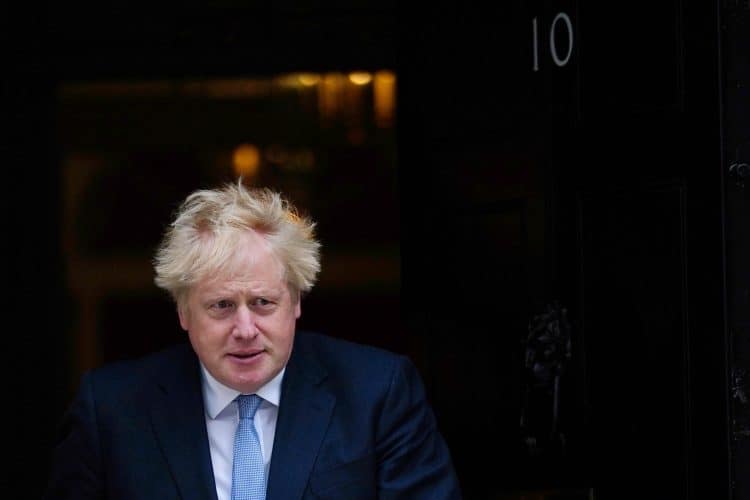 Partygate evidence stacked against Boris Johnson is so damning that he could be removed as prime minister within weeks of retaking the post, sources close to the Privileges Committee have told ITV news.

Johnson is being widely backed to make a return to the top position after Liz Truss was forced to resign after just 44 days in the job.

Defence secretary Ben Wallace was the latest to throw his weight behind the former PM, with Jacob Rees-Mogg also publically declaring his support.

But a second Johnson term could be short-lived if people familiar with the Priveleges Committee investigation are to be believed.

They say that a large amount of damaging evidence from inside No10 has already been handed over to Harriet Harman, who is chairing the inquiry.

“She’s not interested in the colour – who was drinking what, was there a cake?”, one source with knowledge of the inquiry told ITV.

Instead, Harriet Harman is said to be laser-focused on the advice Boris Johnson received from No10 staff as revelations about parties hit the headlines.

Crucially, the inquiry will try to establish whether there is evidence that he was part of a cover-up when he told MPs that no rules had been broken, or whether he was misled by staff himself.

One source told ITV News that Harriet Harman had already received incriminating material from inside No10 in relation to the matter.

If he is found to have mislead MPs over partygate, the former PM would be facing a potential suspension from the House of Commons and may even be forced to resign a second time.