"If everyone who has ever used the word to describe a Conservative party MP gets a week off work, the country will grind to a halt", Dr Charlotte Lydia Riley said. 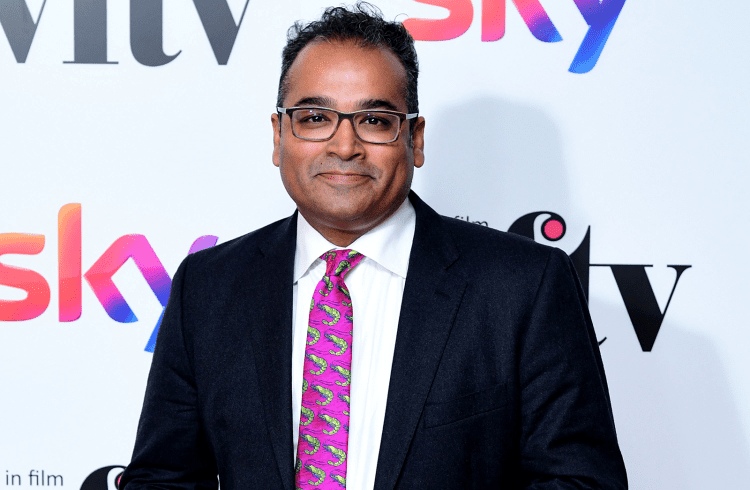 Channel 4 News anchor Krishnan Guru-Murthy has been taken off air for a week after he swore at Northern Ireland minister Steve Baker following an interview.

The broadcaster said the presenter’s outburst towards the Tory MP on Wednesday had breached its “strict” code of conduct.

Guru-Murthy later apologised to Baker and described his behaviour as “beneath the standards I set myself”.

A statement from the broadcaster said: “Channel 4 has a strict code of conduct for all its employees, including its programming teams and on-air presenters, and takes any breaches seriously.

“Following an off-air incident, Channel 4 News anchor Krishnan Guru-Murthy has been taken off air for a week.”

Guru-Murthy will not now return to Channel 4 News before November 4, due to a pre-existing week of leave.

During an off-air moment after his exchange with Baker, Guru-Murthy was heard to say: “What a c***.”

He later tweeted: “After a robust interview with Steve Baker MP I used a very offensive word in an unguarded moment off air.

“While it was not broadcast that word in any context is beneath the standards I set myself and I apologise unreservedly.

“I have reached out to Steve Baker to say sorry.”

But not everyone seems to agree.