Boris Johnson’s former aide made a humbling opening, saying "I would like to say how sorry I am to all those who died unnecessarily." 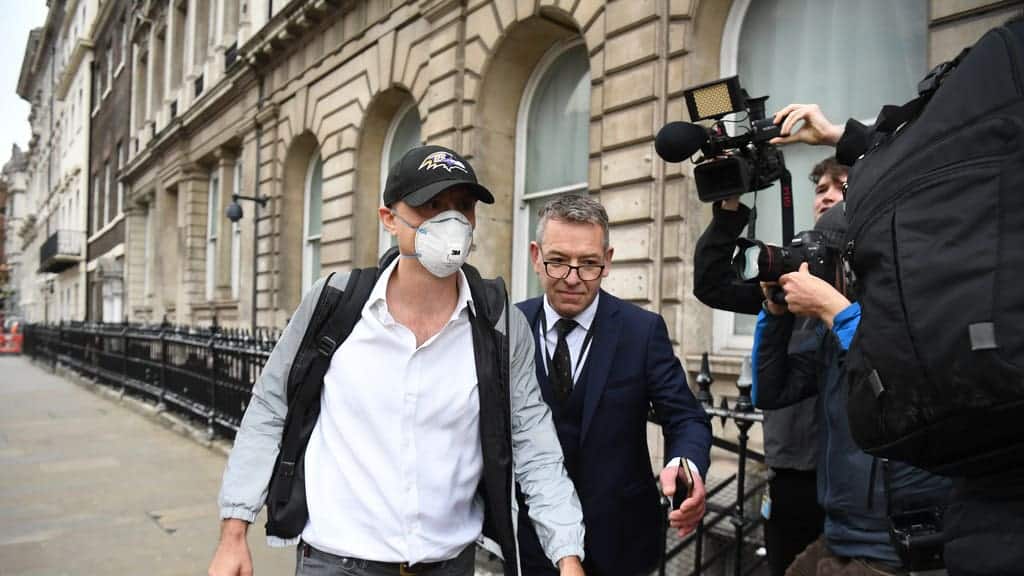 Boris Johnson’s former aide said he was sorry that ministers, officials and advisers had fallen “disastrously short” of the standards the public should expect in a crisis.

Mr Cummings was giving evidence to the Commons health and science committees with No 10 braced for explosive claims about the Prime Minister’s handling of the pandemic.

1/ Covid… Summary evidence on lockdowns. For UK political pundits obsessed with spreading nonsense on Sweden/lockdowns, cf. SW econ did a bit WORSE than Denmark which locked down, AND far more deaths in Sweden: https://t.co/A9TV9oRGHU

“I would like to say how sorry I am”

The former adviser, who left Downing Street last year after a behind-the-scenes power struggle, told the MPs: “The truth is that senior ministers, senior officials, senior advisers like me fell disastrously short of the standards that the public has a right to expect of its Government in a crisis like this.

The Government was not operating on a “war footing” in February 2020 as the global crisis mounted and “lots of key people were literally skiing in the middle of February”, he said.

Ahead of his appearance before MPs, Mr Cummings tweeted a picture of a whiteboard on which the Government’s “plan B” for the first wave of the virus was sketched out.

Mr Cummings had said the Government’s original plan was for limited intervention with the hope of achieving herd immunity but that was abandoned when it became clear the scale of the death toll that would result.

He said the focus on Mr Cummings as “Westminster bubble stuff” and “I do find this obsession about one single adviser a bit odd”.

Asked whether Mr Cummings is a liar, Transport Secretary Grant Shapps told BBC Breakfast: “I will leave it to others to judge how reliable a witness that former adviser happens to be.”

Asked whether Mr Cummings was a “trusted adviser”, Mr Shapps said: “He was certainly an adviser of the Government. It’s for others to decide the trusted part of it.”

Mr Cummings’ claims about the Government having a secret policy for herd immunity at the start of the pandemic were also challenged.

WhatsApp messages from March 2020 reported by Politico showed that, while in charge of No 10, Mr Cummings privately ordered senior Cabinet ministers to deny herd immunity was ever government policy.

That calls into question Mr Cummings’ claims to have sought transparency and honesty while claiming ministers “lied” about herd immunity.