“We feel that a promise has been broken. We upheld our side of this deal and sadly the Government are choosing at the moment to go back on their word.” 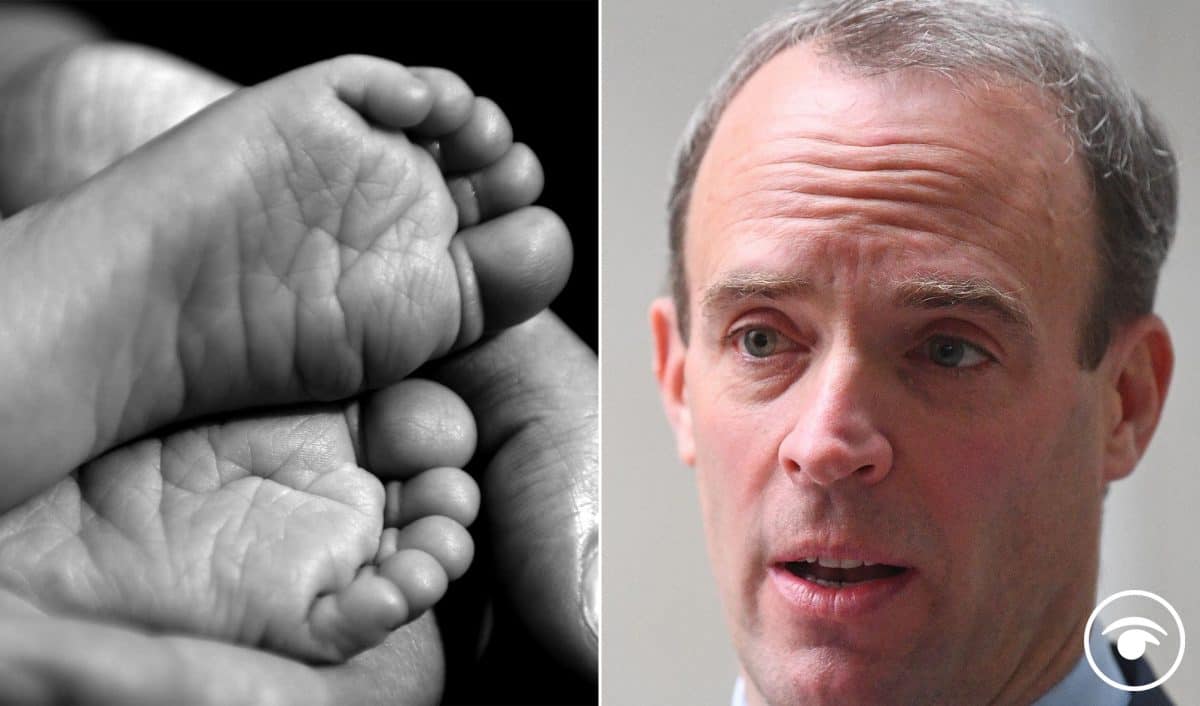 An international charity working to support children impacted by war have accused the Government of going back on their word by delaying promised funding.

War Child raised £500,000 for young people whose lives have been torn apart by war and the pandemic through an auction with 87 high-profile figures from the arts and entertainment industries donating prizes or experiences.

The figure was set to be doubled under the Government’s UK Aid Match scheme but the payment has been delayed until next year with the Foreign, Commonwealth and Development Office (FCDO) saying the pandemic’s impact had forced “tough” decisions.

Back on their word

The Promising Young Woman star told BBC’s Newsnight: “We feel that a promise has been broken. We upheld our side of this deal and sadly the Government are choosing at the moment to go back on their word.”

After host Emily Maitlis suggested the Government would say the money will eventually be paid, Mulligan said it is a “time-sensitive project” and it would be an “utter tragedy” if one child was trafficked, adding: “But we know that actually it will be thousands more.”

“A promise has been broken, we upheld our side of this deal and sadly the government are choosing to go back on their word.”

Mulligan was among those to donate to the fundraiser with other lots including a private video call with Louis Tomlinson that crashed the website due to popular demand, a once-in-a-lifetime stunt experience with Vanessa Kirby and the Mission Impossible stunt team and a private concert from Marcus Mumford.

The £500,000 raised will allow War Child to continue its life-saving work for children living through conflict and the pandemic in countries such as Yemen, Afghanistan, Iraq, Central African Republic and the Democratic Republic of Congo, War Child said.

UK Aid Match was designed to allow the British public to have a say in how UK aid is spent and, under the scheme, each £1 donated to an appeal is matched up to £2 million.

An FCDO spokesperson said: “The seismic impact of the pandemic on the UK economy has forced us to take tough but necessary decisions, including temporarily reducing the overall amount we spend on aid.

“We will still spend more than £10 billion this year to improve global health, fight poverty and tackle climate change.

“We have protected War Child’s UK Aid Match funding because we value their work and the results they will deliver. All UK Aid Match commitments will be protected, as set out in the Foreign Secretary’s Written Ministerial Statement. In some cases there will be a delay in releasing the guaranteed funding.”