"His own family knows he's a liar," he said, adding that voters need to be targeted with messages on stuff they really care about. 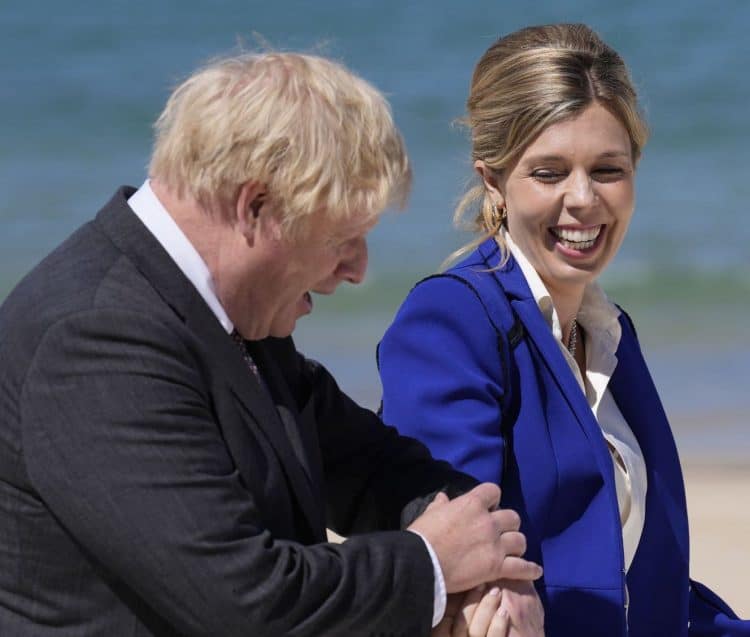 Dominic Cummings has urged Sir Keir Starmer to give voters “something they care about”, saying most know that the prime minister is a liar but still vote for him anyway.

The former political aide penned a series of tweets aimed at the Labour leader, saying it is “pointless” to broadcast “liar soundbites” to people who seem nonplussed on the matter.

Referencing the 2016 US election, in which the Democrats lost to Donald Trump under Hilary Clinton, he said many of the party’s attacks against the controversial Republican leader “increased support for him”.

“But it pleased media/activists so they did it. Politicians usually do not optimise for relentless focus on voters (winning) but media/in-group,” Cummings added.

One way you can tell Starmer's team are rubbish at politics is they keep giving their broadcast people 'liar' soundbites. It's pointless. Public *know* PM's a liar. If Blair were in charge he'd say something *voters care about*. This most basic principle is beyond Starmer's mob

The outspoken political advisor went on to remark that if he was in charge of Keir Starmer’s office with a goal to win the next general election he would say that “his own family” know Boris Johnson is a liar, “our job is to persuade target voters with messages we know work on stuff they really care about NOT gratify activists/journalists.”

He referred to Starmer as what theyused to call the lowest-ranked pupil in the year at Eton, ‘general total failure’ (GTF), saying not one idea has penetrated.

He “can’t think of one idea” the Labour leader has put forward, saying the party has “literally no message”.

It has been suggested that the political strategist could jump ships to join Labour, with a close friend saying he “wouldn’t put it past him”.

Speaking on LBC, James Fletcher said: “He’s not a Tory. To the best of my knowledge he’s not a member of the Conservative party, so I don’t see why he wouldn’t (work for Labour).