A motion has been submitted to the Court of Session in Edinburgh in a case taken by a cross-party group of more than 70 MPs and peers. 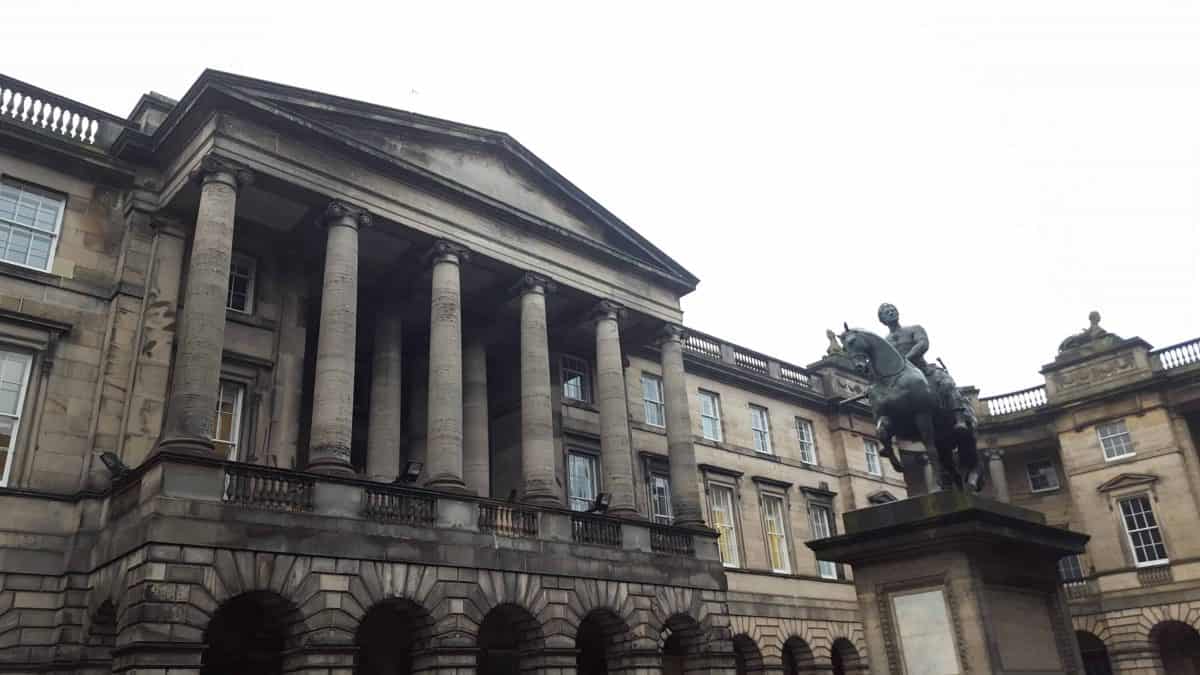 A legal bid has been launched to prevent Prime Minister Boris Johnson from suspending Parliament.

Campaigners against Brexit branded the PM’s plans an “assault on democracy” as they revealed a motion has been submitted to the Court of Session in Edinburgh – the highest civil court in Scotland – asking for the move to be suspended.

The case is being taken by a cross-party group of more than 70 MPs and peers, with the support of the Good Law Project.

Its director Jolyon Maugham QC confirmed a motion had been filed.

One of the politicians involved, Labour Edinburgh South MP Ian Murray, said: “Boris Johnson’s plan to suspend Parliament is an assault on our democracy.

“This is the people’s Parliament and the people deserve to have their representatives in Parliament during this vital period.

“Legal action to prevent the Prime Minister suspending Parliament has already been fast-tracked through the courts and we are now seeking an emergency hearing to prevent this undemocratic action.

“A no-deal Brexit would be catastrophic for Scotland and the UK, and we will do everything we can to stop Boris Johnson inflicting such hardship on the people.

“The final say on Brexit should be handed back to the people.”

The group had already filed a petition at the Court of Session as part of an effort to stop Mr Johnson from being able to prorogue Parliament, with a judge ordering there should be a fast-track hearing in the case.

A hearing has been scheduled for Friday September 6, but SNP MP Joanna Cherry, who is also involved in the case, said they are now looking to see if that could take place sooner.

The Edinburgh South West MP said on Twitter that Mr Johnson’s plan to temporarily shut down Parliament from around September 11 until the state opening on October 14 was a “constitutional outage”.

She said: “I’ve been on a conference call with @JolyonMaugham & the legal team in case of Cherry v Adv General to see if we can speed up the hearing due on 6 September to get court to look at what’s proposed ASAP.”