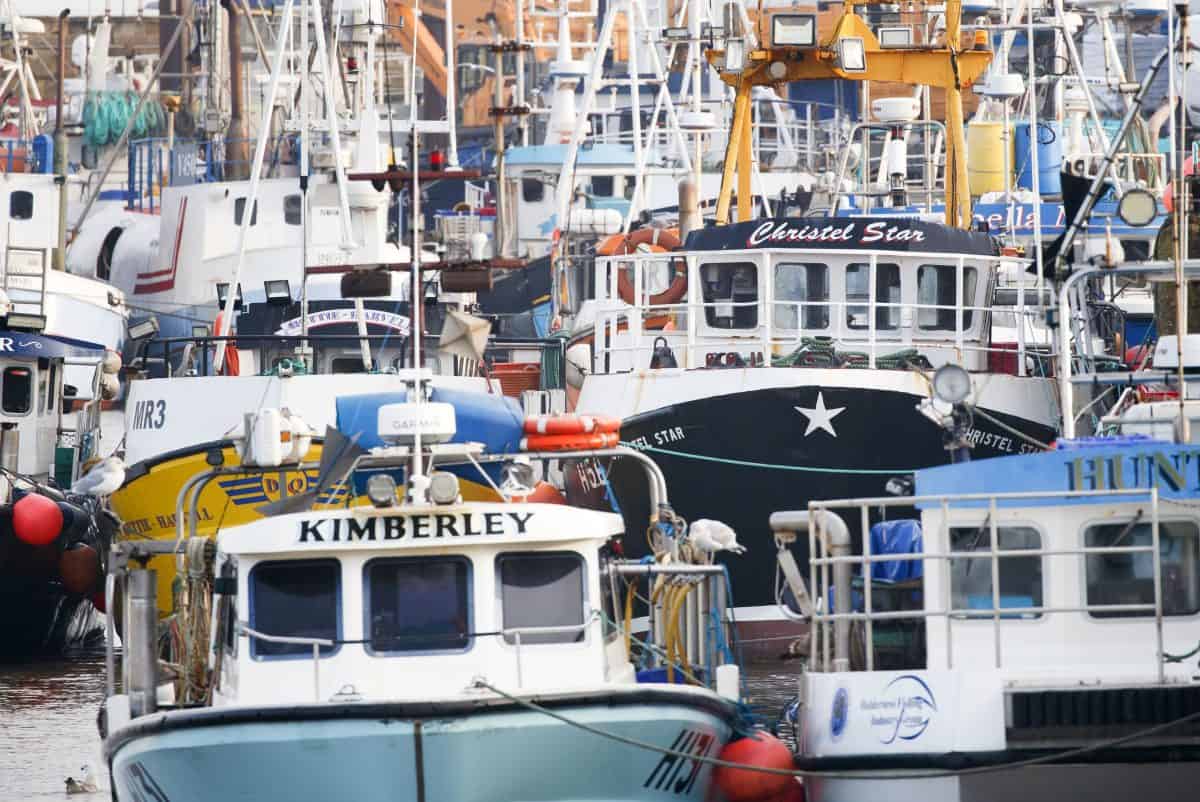 Boris Johnson’s goal of a Conservative-led council in time for the G7 summit in Cornwall this June looks to be in jeopardy in several wards as voters prepare to rebel over the ‘Brexit betrayal’ of the fishing industry.

According to reports in The Guardian the party could be in for an upset on the back of the UK-EU trade agreement, which has wreaked havoc on local fishing fleets.

Michael Bosustow, a Brexit supporter, told the newspaper that he will not be supporting the Tories on 6 May.

“We are not going to forget when it comes to voting time,” he says. “I don’t feel like they [the Conservatives] deserve my vote at the moment.”

The deal, he says, is the worst of all worlds. “It’s a complete sellout. It’s a betrayal. The deal we have got is lose-lose. We have got friction at the borders and they [EU fishing boats] have still got access to our waters.” Johnson has lost his support: “I can’t vote Conservative.”

Some 80 per cent of the fish landed in Newlyn usually gets exported to Europe, but Brexit has caused all manner of problems since January.

The village’s current Conservative councillor, Roger Harding, who is not standing again, also believes the fishers’ frustrations may cost his party.

“They will lose votes over it,” he says. “In a way, the fishermen were expecting something that couldn’t be delivered, but certainly there is unhappiness. They will be showing their discontent.”

The Lib Dems look most likely to mop up votes as a result.

Thalia Marrington, standing for the party in the Mousehole, Newlyn and St Buryan electoral division, is keen to help the port prosper outside the EU, but is steering clear of issues connected to Brexit.

“It’s been so divisive. To me it’s happened – we need to move on. I literally don’t mention it,” she says.

She will be looking to upset Conservative candidate William Bolitho and ex Momentum leader Jon Lansman, who is standing for Labour.