"This is a national emergency and we need to pool our nation’s expertise to fight the spread.” 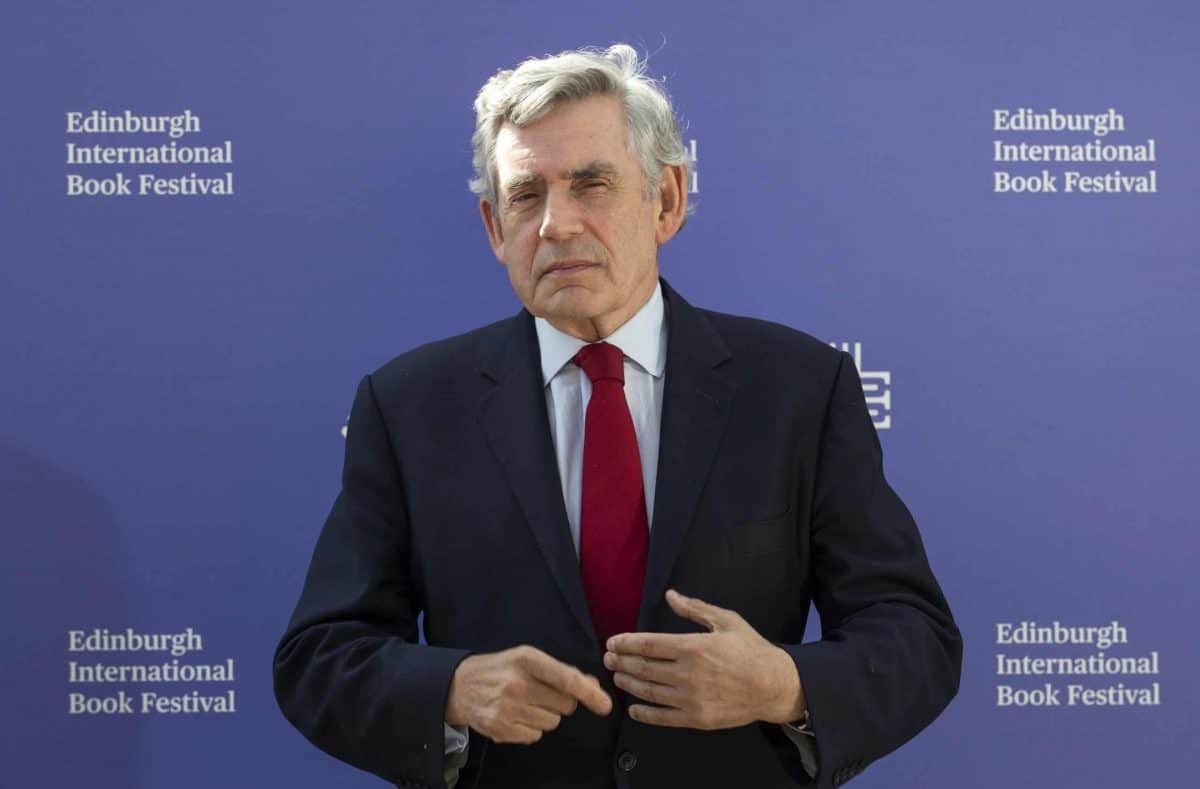 Former prime minister and chancellor Gordon Brown has urged the Government to do “considerably more” in the next 48 hours to protect people’s jobs amid the coronavirus outbreak.

Mr Brown, who led the Labour Party in government during the 2008 financial crash, said the scale of the crisis now facing the country is “unprecedented” as he called for international co-operation instead of “populist nationalism”.

The ex-PM said Chancellor Rishi Sunak would have to do more to deal with the issues of employment protection – with many people facing the prospect of losing their jobs due to the pandemic.

“(Mr Sunak) says he’ll do more but the package should be out now to avoid redundancies being forced upon companies over the next day or two,” he told BBC Radio 4’s Today programme.

“I think a lot of company directors will be looking at the moment to how many staff they are going to shed in the next few days, next few weeks.

“And I think we need to step in now with building the confidence that we can keep people in work or keep people on short term in work and have an arrangement with people where they take some holidays but at the same time they are going to have income protection.

“If families don’t have income protection there’s a lot of other consequences: people try to work if they are sick, people put themselves at risk.

“Their health becomes an issue of public health and I think we really have to step in to deal with this particular blockage at the moment and I hope the Chancellor will act before the end of tomorrow.”

Mr Brown said the crisis is both a global medical emergency and a global economic emergency, meaning people are “doubly afraid”.

Mr Brown also said the measures aimed at slowing the spread of coronavirus, particularly in London, are necessary but called for all the country’s resources to be used.

“I think people have got to accept that at certain points, as we’ve done before, we bring in the Army to help us in certain respects.

“I’m not advocating greater legal sanctions but I am advocating using all the resources of this country.”

His ‘calm, authoritative’ influence drew wide praise on social media with some saying he should be given a role during the outbreak.