It also increased its so-called quantitative easing programme by £200 billion to £645 billion. 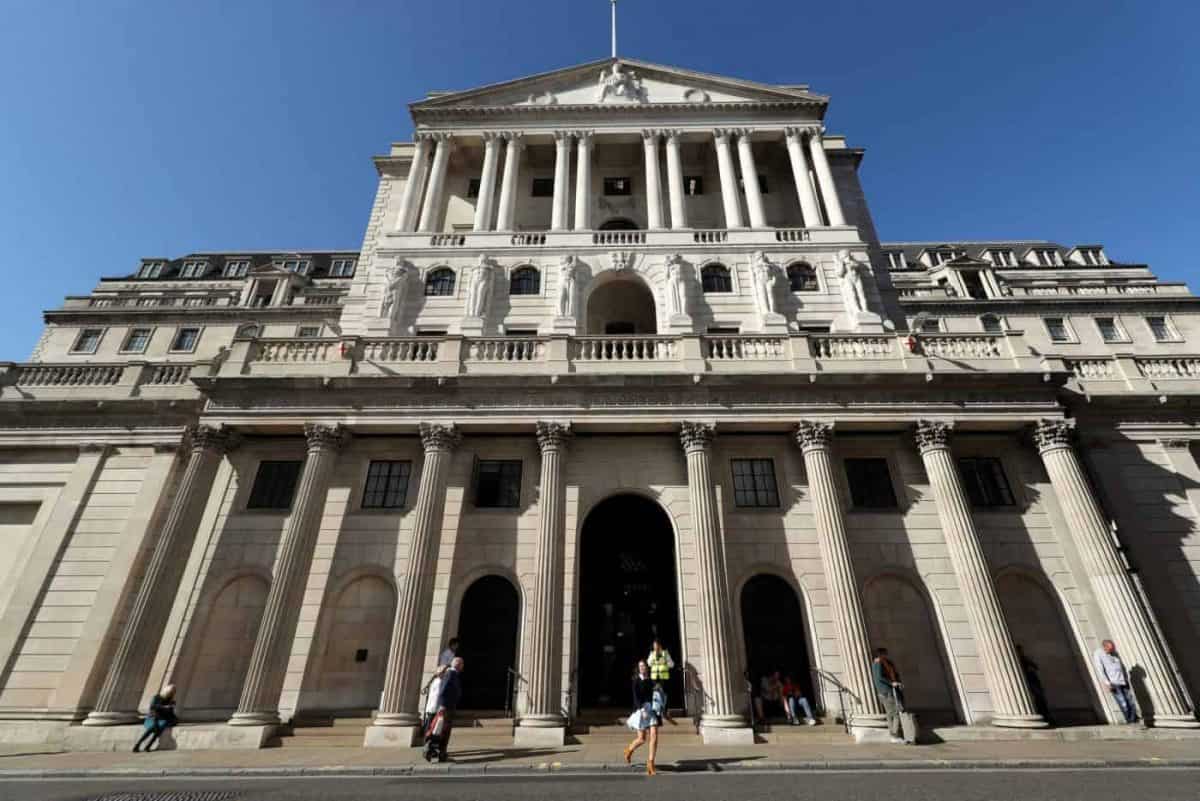 The Bank of England has slashed interest rates to a new historic low of 0.1% and unleashed another £200 billion to boost the economy in its second emergency move in just over a week to combat the coronavirus hit.

The Bank – headed by new governor Andrew Bailey – cut rates from 0.25% to the lowest level on record as it repeated its warning that the economic impact of the Covid-19 outbreak could be “sharp and large”.

Members of the Monetary Policy Committee (MPC) voted unanimously at a special meeting to cut rates and to fire up the money printing presses, by increasing its so-called quantitative easing bond-buying programme by £200 billion to £645 billion.

London’s FTSE 100 Index rebounded by more that 1% soon after the decision, having fallen nearly 140 points earlier in the day.

The Bank said: “The spread of Covid-19 and the measures being taken to contain the virus will result in an economic shock that could be sharp and large, but should be temporary.”

It added the latest emergency action comes after “evidence relating to the global and domestic economy and financial markets” as stocks plunge at record rates worldwide.

Mr Bailey told reporters that the MPC was minded to act after “very sharp movements in the financial markets” on Wednesday meant the situation was “bordering on disorderly”.

The Bank also said conditions in the UK government bond market have “deteriorated”, with gilts hitting new lows due to fears over the impact of coronavirus on growth.

Mr Bailey added that the Bank will “still have room to manoeuvre” if the economy worsens due to the pandemic and could look towards “new financial tools” to provide stimulus.

The move comes after the Bank already cut rates from 0.75% to 0.25% last Wednesday in an unscheduled announcement.

But he said the rate cut was “largely symbolic”, with the reductions so close to zero having little impact in reality on consumer spending power and borrowing costs.

He added it “highlights just how little room the Bank has to manoeuvre on the traditional side”.

“Whether that will be enough to reduce layoffs and stop good businesses going bust, we’ll have to wait and see,” he said.

Mr Bailey – who took over from Mark Carney on Monday – yesterday said he did not rule out handing money directly to households and businesses to cope with the coronavirus crisis.

In an interview with Sky News, Mr Bailey said the “Bank of England’s not done”, and signalled it would consider radical moves to keep people financially afloat if necessary.

Chancellor Rishi Sunak and the Bank unveiled a £350 billion package of support for the economy on Tuesday, but many have said it still did not go far enough.

The Bank confirmed the MPC still intends to meet for its scheduled meeting next week, with the decision due on March 26 when it will also release minutes of the latest rates action.