“Theresa May should not be rolling out the red carpet" for Trump, Corbyn said in 2019. 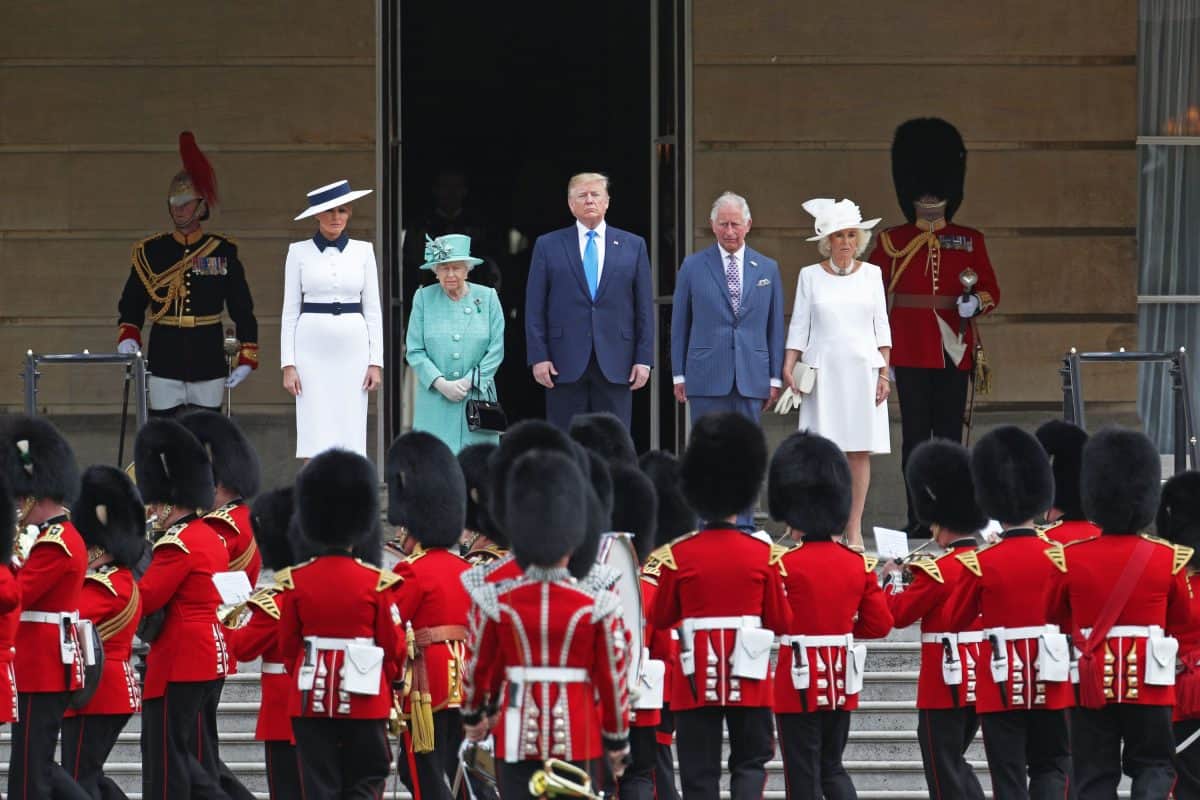 The dreadful scenes from Washington on Wednesday night sparked, for many, memories of the red carpet that the United Kingdom rolled out for President Donald Trump during his state visit to these shores in 2019.

In particular, scores of leftists recalled that Jeremy Corbyn – then the Labour leader – objected to the visit – and declined to attend a state banquet at Buckingham Palace arranged in Trump’s honour by Theresa May, who was prime minister at the time.

“Theresa May should not be rolling out the red carpet for a state visit to honour a president who rips up vital international treaties, backs climate change denial and uses racist and misogynist rhetoric,” Corbyn said.

“Maintaining an important relationship with the United States does not require the pomp and ceremony of a state visit. It is disappointing that the prime minister has again opted to kowtow to this US administration.”

Unsurprisingly, #CorbynWasRight was soon trending on Twitter – as supporters of the ex-Labour leader sought to draw a stark contrast between him and Boris Johnson, who is considered the outgoing president’s closest western ally.

John Bercow, who was Commons Speaker, and the then-Liberal Democrat leader Sir Vince Cable also declined to attend the banquet.

Corbyn did, however, offer to hold talks with Trump. “I would welcome a meeting with President Trump to discuss all matters of interest,” he said.

The Islington North MP – who is currently sitting as an Independent in the Commons after having the Labour whip removed last year – did choose to attend a state banquet in the honour of the Chinese president, Xi Jinping, shortly after he became Labour leader in 2015.