“People will die – there’s no doubt about that. There will literally be blood on Tories’ hands." 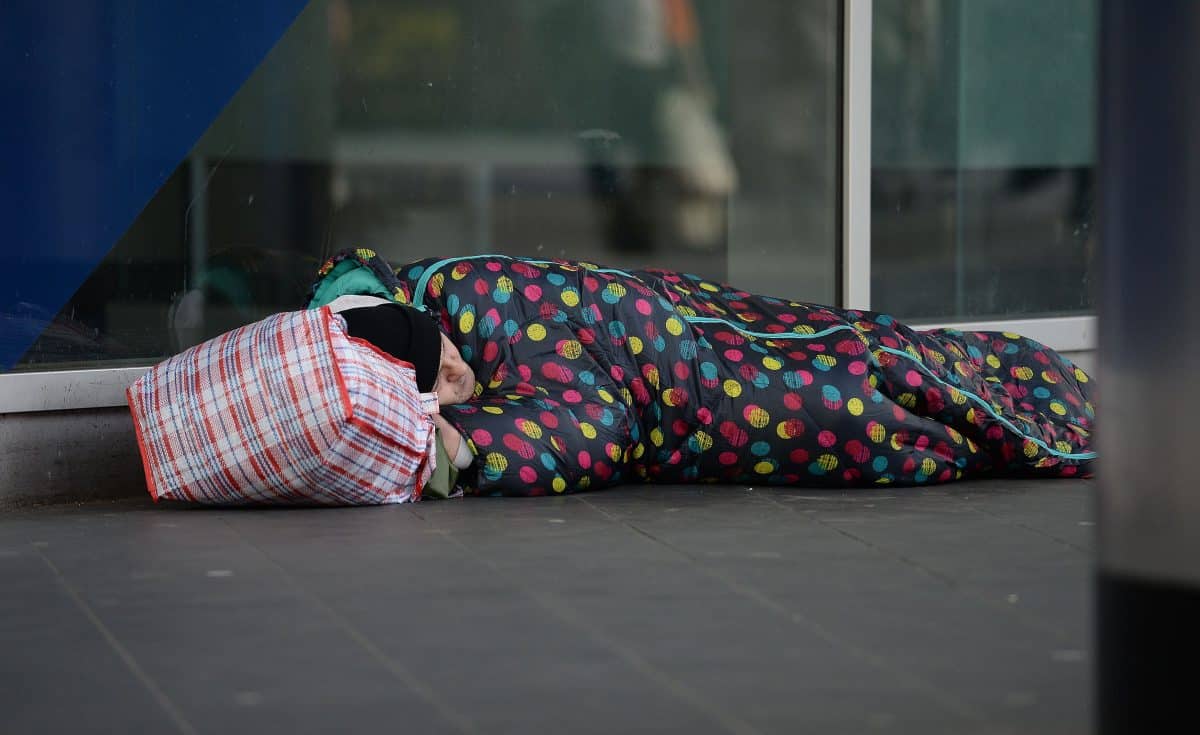 Rough sleepers could die because the government is reluctant to repeat the Everyone In scheme – which protected thousands of homeless people during the first wave of the pandemic, campaigners have cautioned.

A number of homelessness organisations and charities are calling for ministers to authorise emergency accommodation for the thousands of people on the streets during the third national lockdown.

Despite Boris Johnson ordering the British public to “stay at home” on Monday night – in a bid to stem the rising tide of coronavirus infections and deaths – some of the country’s most vulnerable people still do not know if they will be given shelter.

In March, Robert Jenrick – the communities secretary – announced £3.2 million in emergency funding to help rough sleepers self-isolate, and prevent the spread of Covid-19 among homeless people.

The Everyone In scheme enabled local authorities to house 90 per cent of rough sleepers in emergency accommodation – like hotels and empty apartment blocks.

A University College London study subsequently found that the programme prevented as many as 266 deaths – and saved tens of thousands of homeless people from catching and spreading coronavirus.

However – despite the scheme’s obvious success – the government has not said whether it will repeat the scheme for the current lockdown, which is expected to last until March at the earliest, despite growing calls from charities and the Labour Party.

A bombshell report in the i newspapersuggested that ministers would not renew the scheme, which expired in May, but did outline additional support for homeless shelters.

Thousands of people could therefore be forced to risk infection and endure freezing temperatures on the streets this winter.

Shadow housing secretary Thangam Debbonaire told HuffPost it would be “shocking, and extremely irresponsible” if Everyone In was not repeated.

“One in 50 people in the UK have Covid-19, and rough sleepers are some of the most exposed in our society,” she said. “Labour has been calling for protection for rough sleepers for months.

“The government has asked everyone to stay at home, at the same time as they turn their back on people without a home. This broken promise will cost lives.”

Jon Glackin, who runs outreach project Streets Kitchen, added: “People will die – there’s no doubt about that. There will literally be blood on Tories’ hands. They are going to kill people.

“Nobody should sleep on the streets. People experiencing homelessness have been let down so many times. It took a pandemic for us to realise we could change this – and the government is just saying ‘fuck you’ to the homeless.”

Related: ‘Like The Thick of It’: Hancock promotes Oxford jab – at GP yet to receive it