Chris Williamson, MP for Derby North, has been allowed to stay in the Labour party. 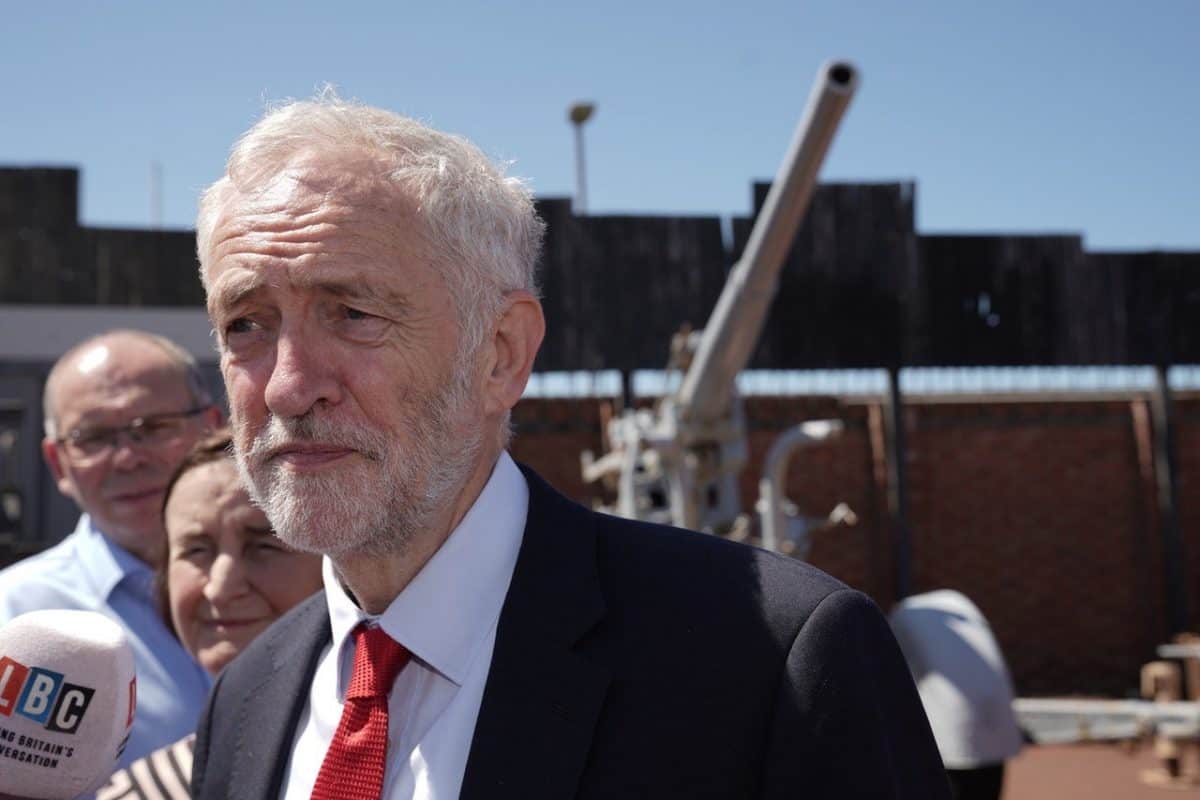 Mr Williamson, MP for Derby North, was suspended earlier this year for suggesting the party was “too apologetic” about anti-Semitism.

He was issued with a formal warning, and it was announced on Wednesday that he would be allowed back into the party following a National Executive Committee (NEC) anti-Semitism panel hearing – a move which was described by veteran Labour MP Dame Margaret Hodge as “appalling”.

Speaking on BBC’s Newsnight, Dame Margaret said: “It is appalling, outrageous and unacceptable that he should be allowed back into the party.”

Speaking on Thursday, Mr Corbyn said: “I wasn’t involved in the decision at all, it was an independent panel set up through the National Executive, they examined the case and they’ve decided to let him back in, albeit with a reprimand.

After being suspended in February this year for his remarks, made to activists in Sheffield, Mr Williamson said he was “absolutely determined” to clear his name and that he did not want anyone “minimising the cancer of anti-Semitism”.

When asked whether the party’s anti-Semitism complaints procedure is fit for purpose, Mr Corbyn said: “We deal with anti-Semitism very, very seriously, there is no place for anti-Semitism in our society and obviously not in our party as well.

“Anyone that makes anti-Semitic remarks can expect to be at the very least reprimanded and, if they are very serious and they engage in anti-Semitic activity, then they are expelled from the party.”

Mr Corbyn, speaking during a visit to the Heugh Battery Museum in Hartlepool, was also asked about a tweet in which shadow home secretary Diane Abbott said she is “beginning to worry” about her party’s Brexit strategy.

Asked if he agreed, Mr Corbyn said: “No.

“Hunt and Johnson are vying with each other about who can be the most hair-shirted on leaving the EU without a deal – it would be devastating for jobs, for industry, for services all across this country.

“They don’t seem to be aware that the public as a whole may have different views on Leave or Remain, and they all have views on jobs and investment.”

He said the Labour position is to take no deal off the table, to maintain a trading relationship with Europe, and to put any decision made by Parliament to a public vote.

He said: “I’m consulting with all of our affiliated members, the trade unions and obviously the members of the Labour party.

“We will come to a definitive position so that we go into conference absolutely agreed on this, but let’s be clear: Labour will do everything we can to stop a no-deal exit, a catastrophic exit from the EU.”

Mr Corbyn attended the museum in order to meet military personnel during Armed Forces Week, after his party announced that it will look to boost military pay and conditions.

Pledging to give “fair pay” to the military in a statement issued on Wednesday, Mr Corbyn said Labour would look to create a body to represent the rights of military personnel.

Also among the pledges were an improvement in housing for personnel and their families, and for better access to schools for their children.