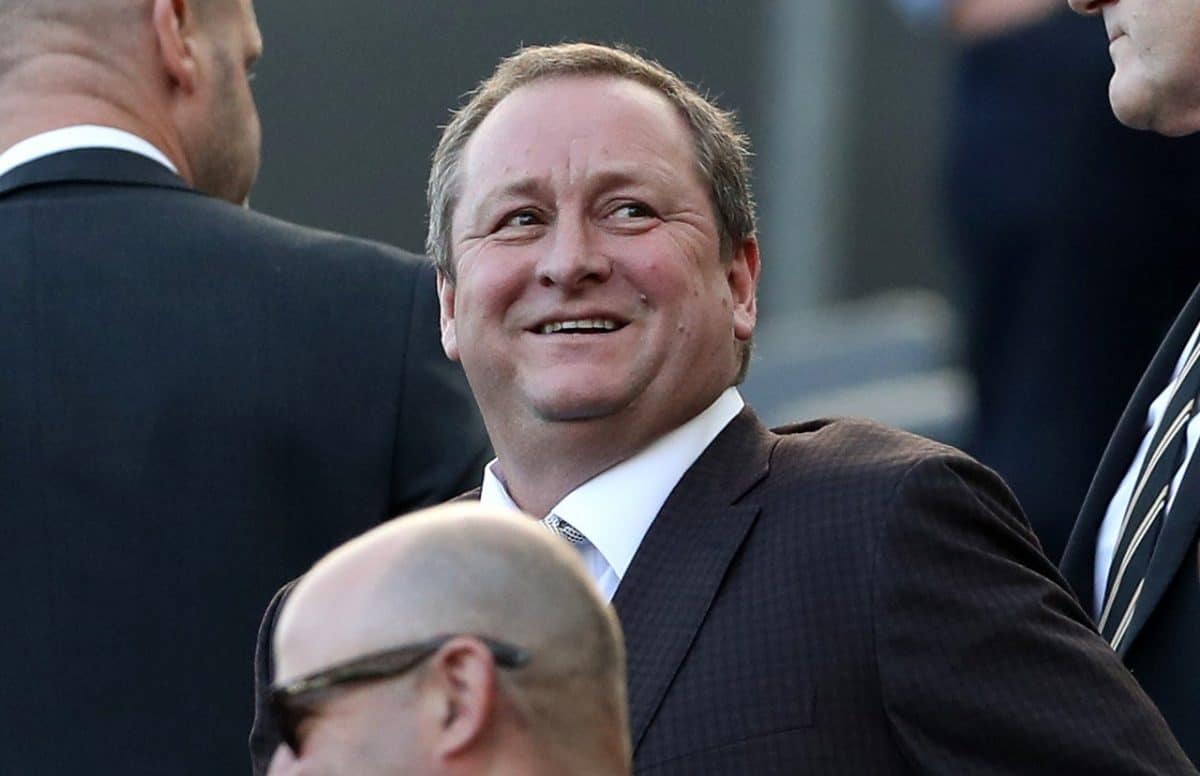 Arsene Wenger has admitted he is not yet ready to return to football after being linked with the soon-to-be-vacant manager’s job at Newcastle.

The 69-year-old Frenchman, who ended his 22-year reign as Arsenal boss in May last year, has been out of the game since and is one of a series of names to have been mentioned as the Magpies look for a replacement for Rafael Benitez after announcing he will leave the club when his contract expires on Sunday.

However, Wenger is not planning an imminent comeback despite revealing he thought he might be ready to resume his career after a season-long break.

Asked if there was a chance he would be back on the sidelines this season, he told France 24: “Not in the near future, no. I still am not ready to go back. I thought ‘Yes’, but I don’t think at the moment I will come back.

“I’m more open now than a year ago to talk about that, but I cannot tell you that in the next two, three days, I will go into management again.

“I took a little bit of distance and I enjoyed it. I worked for 35 years without any interruptions, so I think I deserved a little rest.”

Wenger worked in France and Japan before his hugely successful spell with the Gunners, which yielded three Premier League titles and seven FA Cups, and hinted that he might consider working in a different country.

He said: “Well, I would prefer to try another country, although my preferred time was in England because the Premier League is the place to be at the moment.

“But for me, it’s very difficult because I have been for so long at the same club. But why not? I still need a bit of time to pass and then maybe make the decision.”

Wenger is the latest established manager to distance himself from the Newcastle speculation with sources close to Jose Mourinho having also played down the link.

Managing director Lee Charnley is currently drawing up a shortlist – potential candidates are thought to include Rangers boss Steven Gerrard, Manchester City’s number two Mikel Arteta and former Feyenoord manager Giovanni van Bronckhorst – although his task is complicated by the ongoing uncertainty over the club’s ownership.

Current owner Mike Ashley’s representatives have been engaged in talks with a series of potential buyers in recent weeks with the Dubai-based Bin Zayed Group having gone public with their interest, but PA understands no deal is imminent.

In the circumstances, Ashley is looking for any indication that an agreement can be reached, which would perhaps take the managerial issue out of his hands, although the formal process of completion would take several weeks.

The club’s players are due back for pre-season training next week, while the summer transfer window has already been open for almost six weeks.

That might mean a short-term bridging appointment, but should the Sports Direct tycoon decide a takeover is unlikely, he will be faced with the prospect of having to find a permanent manager prepared to work under the well-publicised restrictions which ultimately prompted Benitez’s exit.