He has faced calls to quit immediately after his party’s worst election showing since 1935. 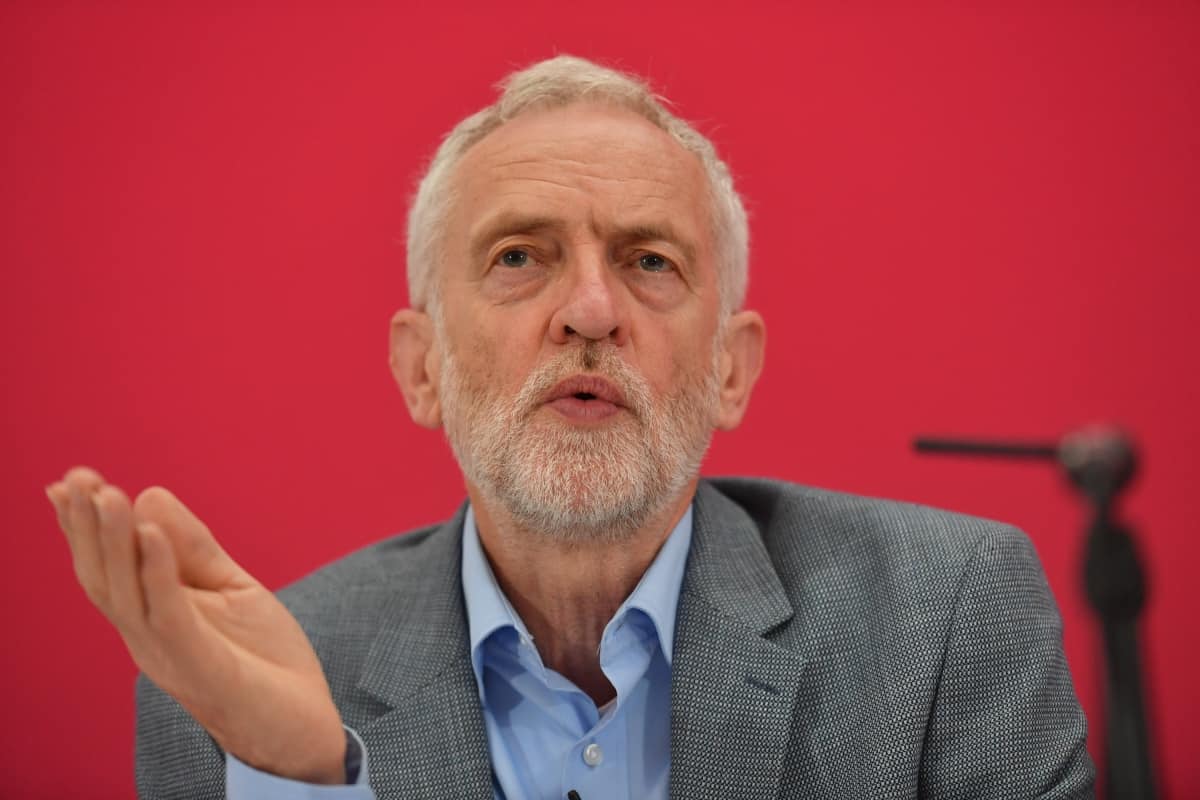 Jeremy Corbyn has indicated he will quit as Labour leader in the early part of next year after the party suffered its worst General Election defeat since 1935.

It came as the 70-year-old came under pressure to stand down immediately.

Speaking about the timetable for him to leave, Mr Corbyn said: “The National Executive will have to meet, of course, in the very near future and it is up to them. It will be in the early part of next year.”

“But this election was taken over ultimately by Brexit and we as a party represent people who voted both Remain and Leave.

“My whole strategy was to reach out beyond the Brexit divide to try and bring people together, because ultimately the country has to come together.”

Responding to a disastrous night for Labour, which saw a string of its strongholds fall to the Tories, Mr Corbyn said he would not be leading the party into another general election.

But speaking after retaining his Islington North seat, he said he intended to take Labour through a “process of reflection” while it considered the way forward.

“I will discuss with our party to ensure there is a process now of reflection on this result and on the policies that the party will take going forward,” he said.

“And I will lead the party during that period to ensure that discussion takes place and we move on into the future.”

He was rounded on, however, by angry Labour MPs, peers, and defeated candidates, who said his leadership was to blame for their catastrophic showing and called on him to go.

“There should be an interim leader agreed between the National Executive and the parliamentary party – perhaps somebody like Hilary Benn.

“It would really help if the clique that runs the Labour Party at the moment just said sorry.

“I haven’t heard one of them apologise to all those who lost their seats last night.”

Veteran MP Dame Margaret Hodge, a long-standing critic, said the result represented the rejection of the entire Corbyn project and that it was time for him to quit.

She said that, under his leadership, Labour had become the “nasty party”, with anti-Semitism allowed to flourish.

“People just didn’t trust the economics, the confetti of promises that was thrown at the public without any clear and honest way they were going to be paid for,” she told the BBC.

“Labour has become the nasty party. I am one of the victims of that with the anti-Semitism.”

Phil Wilson, who lost Tony Blair’s former seat of Sedgefield to the Tories, said attempts by the leadership to put the result down to Brexit was “mendacious nonsense”.

“Jeremy Corbyn’s leadership was a bigger problem. To say otherwise is delusional. The party’s leadership went down like a lead balloon on the doorstep,” he said.

After losing former Labour stronghold Stoke-on-Trent North, Ruth Smeeth said: “This is a disaster. Jeremy Corbyn should resign now before his own count is in.”

“Any Labour canvasser will tell you we knocked on too many doors where people said ‘I’ve voted Labour all my life but I’m not going to vote Labour on this occasion’, and they didn’t have confidence in the leadership of the party,” he said.

Allies of the Labour leader insisted the defeat was down to the inability to overcome differences over Brexit rather than a rejection of Mr Corbyn’s radical left-wing policy programme.

The party was left with just 203 seats – down from the 262 it won in the 2017 general election and the 243 it held when Parliament was dissolved in November.