"Amazon is owned by one of the richest people on the planet but it refuses to treat its workers with dignity and respect", he said. 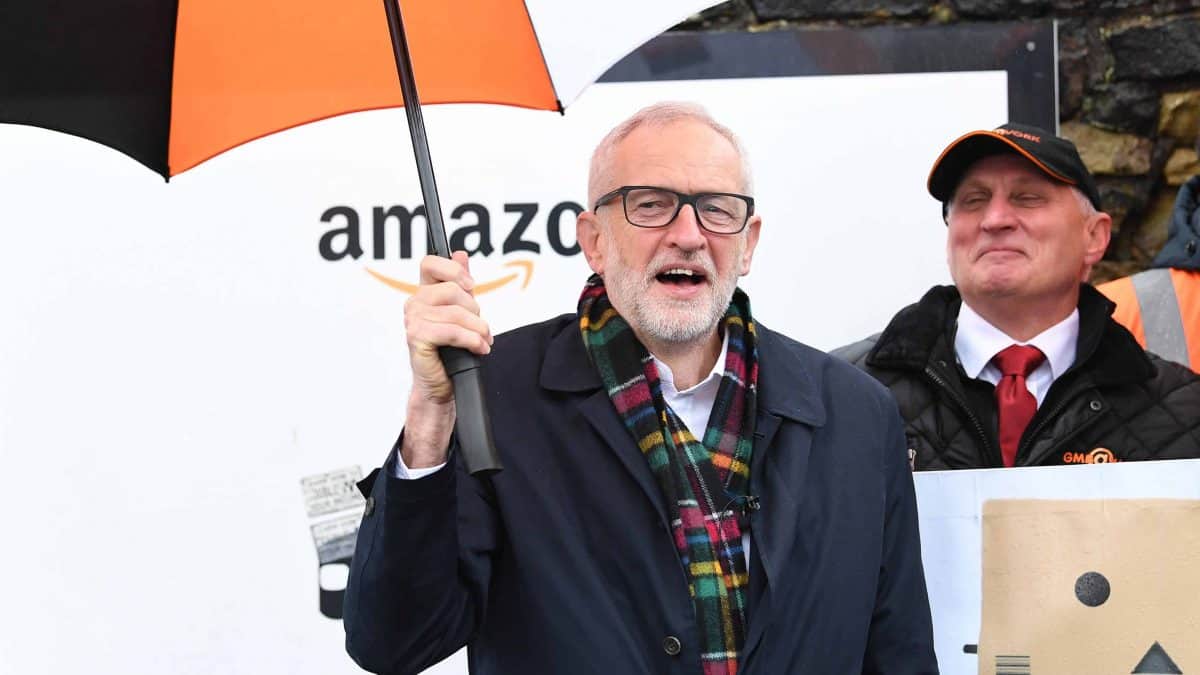 Jeremy Corbyn has vowed to stop multinational companies offshoring their tax bills to “lower tax regimes” with measures to force them to pay their fair share in the UK.

The Labour leader met workers at an Amazon depot in Sheffield as he warned big companies they would have to pay taxes on all operations in the UK.

Labour expects the measures would raise £6.3 billion for the exchequer in 2024 to help pay for its manifesto plans to nationalise key utilities in a “green industrial revolution”.

Mr Corbyn and shadow employment rights secretary Laura Pidcock set out plans to clamp down on “enablers of tax dodging”, increase HMRC targeted audits and establish an inquiry into the finance sector.

Amazon is owned by one of the richest people on the planet but it refuses to treat its workers with dignity and respect.

Today I’m proud to join them and @GMB_union as Labour promises a new deal for workers and their families. pic.twitter.com/gZqvHpah15