"There’s nothing “in-jest” about calling somebody senile. It’s not funny. It’s very serious for people suffering from dementia." 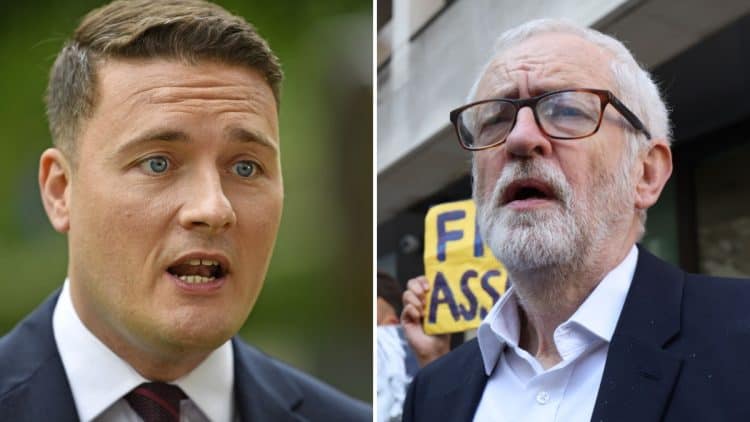 Jeremy Corbyn has hit back after a Labour frontbencher was overheard calling him “senile” in the House of Commons.

And this week was no different.

Corbyn has previously responded by saying he’s living “rent-free” in the PM’s head, criticising Sunak for giving a “wholly inaccurate representation” of his 2019 agenda.

Responding to Streeting’s comment, Corbyn said: “there’s nothing “in-jest” about calling somebody senile” but added that he’d accepted an apology.

He said: “Today, following a request to make a Point of Order, I was subjected to an appalling and defamatory mental health slur in the Chamber.

“I have now received an apology, and I have noted it. As I said in my reply, there’s nothing “in-jest” about calling somebody senile. It’s not funny. It’s very serious for people suffering from dementia. He should know this as Shadow Health Secretary.

“The right thing for somebody in his position to do would be to issue a public apology to all those who may have been hurt by his comments.”