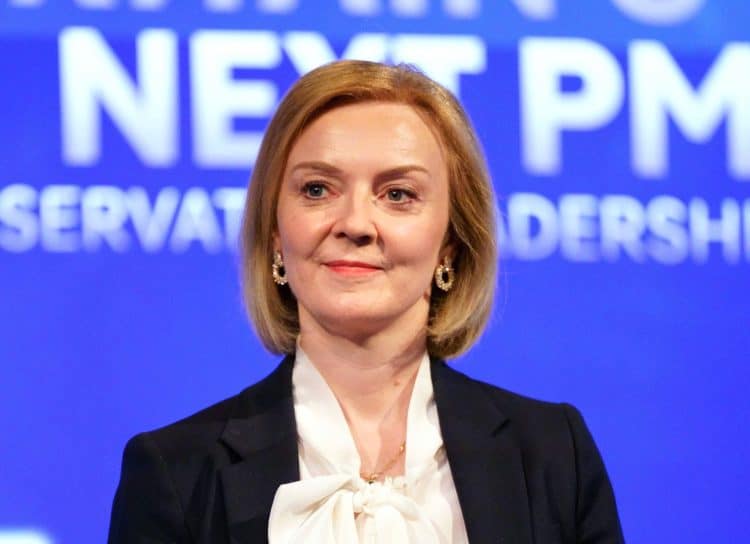 Contenders for Liz Truss’s cabinet have been tipped by the Times, with Rishi Sunak and John Redwood both given positions.

Liz Truss is “almost certain” to be the next Prime Minister of the United Kingdom, respected pollster Sir John Curtice has said.

The Strathclyde University professor suggested there was just a five per cent chance of victory for Rishi Sunak – adding that he would be “extraordinarily surprised” if Truss does not take office.

A YouGov poll with Sky News on Thursday revealed that Truss holds a 32-point lead over Sunak, matching a separate Conservative Home poll of Tory members on Wednesday.

Curtice suggested YouGov and Conservative Home had a “pretty good record”, adding: “Unless there is something that’s gone seriously astray this time it is difficult to believe that Sunak is going to make it.”

He told The Times: “There’s a 5 per cent chance that Sunak could win it. Something would have to happen. Truss would have to foul up in some spectacular fashion. Even then it might be too late.

“I would be extraordinarily surprised if she doesn’t win. The evidence in front of one’s eyes all points you in the same direction.”

Politics correspondents from the aforementioned newspaper have racked their heads over who would likely make it into her cabinet in the event that she takes up the position of Prime Minister.

They suggest that Kwasi Kwarteng could get a significant promotion to kick Nadhim Zahawi out as Chancellor, despite him only being in the position for a month.

Tory leadership rivals would also be given seats, with Suella Braverman parachuted in as Home Secretary and Kemi Badenoch installed as Education Secretary.

Surprisingly there is also a place for Rishi Sunak as Health Secretary, with John Redwood of all people in as Economic Secretary.