It comes as food bank usage soars and the NHS reaches crisis point. 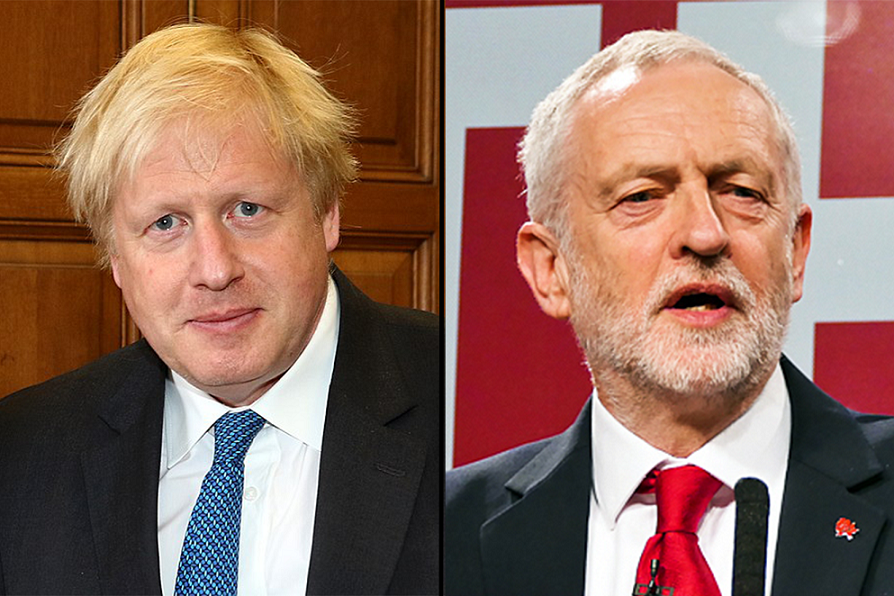 The Conservatives have moved 20 points clear of Labour among working class voters, according to a YouGov poll.

Amongst the middle classes, this lead drops to nine points, with the Lib Dems and Green parties also more popular with middle-class than working-class voters.