There was another 100 deaths reported yesterday in the UK - compared to just 8 in Italy. 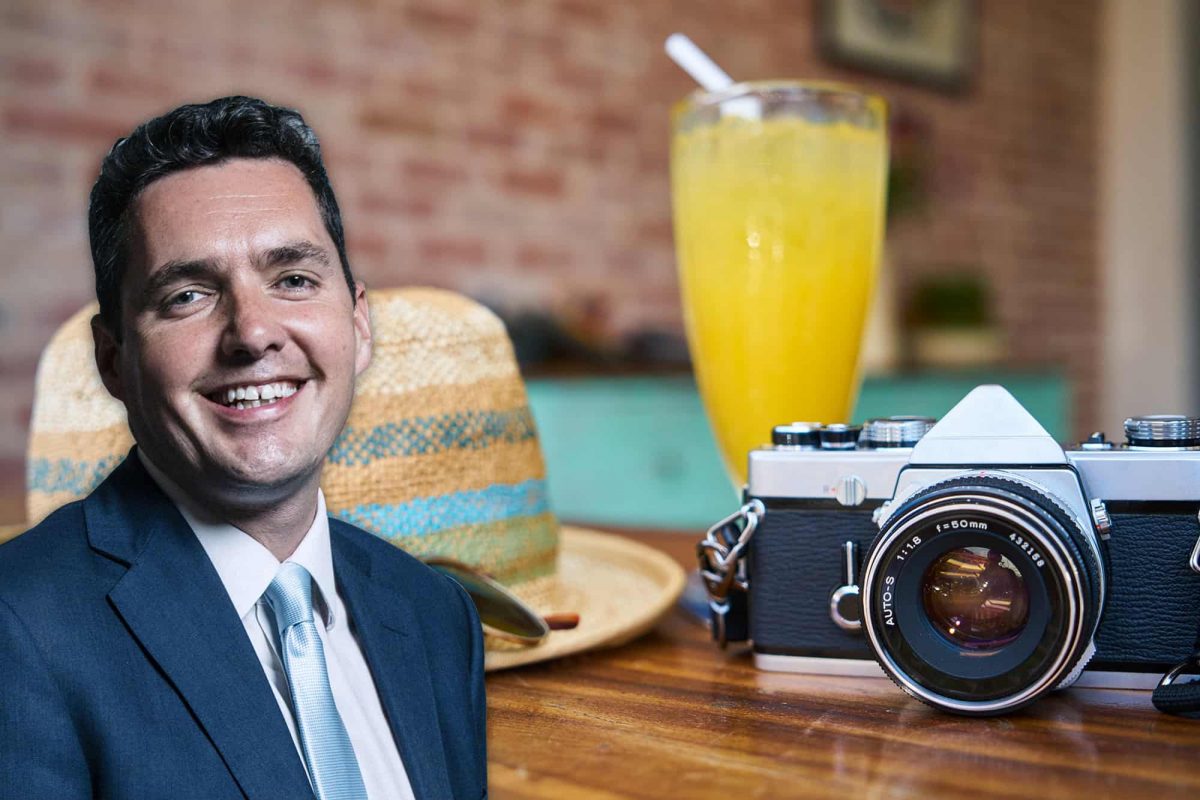 A Conservative MP has advised Brits to pack their bags this summer if they want to stay safe.

Speaking on Channel 4 Huw Merriman pointed out that in 2019, 97 per cent of the destinations were to countries that have a lower reinfection rate than the UK.

He said: “So you could argue that it’s actually better for people to be outside the UK in these countries”.

Just off a C4 panel on travel abroad where a Conservative MP said Brits should go abroad for holidays because they’re less likely to catch Covid-19 there than staying at home ?

At the start of May Britain surpassed Italy’s death toll to become the highest in Europe.

A cross-party parliamentary group is now being set up in support of an urgent independent inquiry into the Government’s handling of the coronavirus crisis.

Layla Moran, Liberal Democrat MP for Oxford West and Abingdon, said: “The UK is the worst-affected country in Europe by this pandemic. As medical experts and scientists have said, an independent review is urgently needed into what has gone wrong so far.”

Remember when we witnessed those devastating scenes from Italy?

The UK is in the appalling position of being the worst affected country in Europe & the third worst in the world.#COVID19

Thousands of hopeful holidaymakers have rushed to book trips abroad as foreign breaks were given the green light with quarantine measures set to be dropped for some destinations.

Ministers confirmed the requirement to self-isolate for 14 days upon returning to the UK will be scrapped for a slew of popular destinations – meaning trips to France, Greece and Spain look like they could be an option.

In place of the quarantine arrangements, there will be a traffic light system, with officials placing countries into green, amber and red categories based on the prevalence of coronavirus within each nation’s borders.

The news, which is expected to be announced in more detail next week, saw the Eurotunnel website struggle with the surge in demand, and a spokesman confirmed they had more bookings in one day than they have had all year.

Eurotunnel Le Shuttle tweeted to say they had drafted in extra people to answer the “very busy” phone lines, and that online bookings had encountered problems because “too many users are trying to make a booking”.

The spokesman told PA they had thousands of people booking trips and the website was slowed down due to the “sheer quantity of people all trying to book at the same time”.

The list of quarantine-free countries is due to be published on Wednesday, with restrictions lifted as soon as July 6.

The Foreign Office is also set to lift its caution against all but essential travel for those countries in the green and amber categories to coincide with the announcement, thereby reducing travel insurance premiums.

Travel firm Tui said it had seen a 50% spike in bookings this week compared to the previous one, with holidays to Spain and Greece proving popular.

Managing director Andrew Flintham said: “We’re pleased the Government has finally confirmed that holidays overseas will be able to go ahead, and the full list of green and amber destinations will be released on Wednesday.

“It’s a hugely positive step forward for the travel industry and I know our customers will be ecstatic that their summer is saved.”

Only passengers arriving into the UK from nations in the red category, where the spread of coronavirus is deemed to be high, will be told to self-isolate for two weeks, under the fresh proposals.

Despite being touted by the Government as a country which could benefit from the new arrangements in little over a week’s time, Greek tourism minister Haris Theoharis indicated it could be up to three weeks before his country was happy to open up unrestricted travel with the UK.

Ministers have warned countries could fall into the unsafe category if there are sudden outbreaks, meaning holidaymakers could return to find they unexpectedly have to lock themselves away for 14 days.

A Government spokeswoman said: “Our new risk-assessment system will enable us to carefully open a number of safe travel routes around the world – giving people the opportunity for a summer holiday abroad and boosting the UK economy through tourism and business.

“But we will not hesitate to put on the brakes if any risks re-emerge, and this system will enable us to take swift action to reintroduce self-isolation measures if new outbreaks occur overseas.”

The quarantine measures have come in for heavy criticism since they were brought in on June 8, requiring all passengers – bar a handful of exemptions – to self-isolate for a fortnight at a declared address when they arrive in the UK.

Those who fail to comply can be fined £1,000 in England, and police are allowed to use “reasonable force” to make sure they follow the rules.

Jonathan Smith, a spokesman for the Association of British Travel Agents (Abta), said the organisation welcomed the “risk-based approach” taken by the Government, but told BBC Radio 4’s Today programme that while the industry expected “a surge in bookings” more travel companies were likely to go bust before a full recovery was felt.