It comes as the Nationality and Borders Bill comes under renewed scrutiny from MPs. 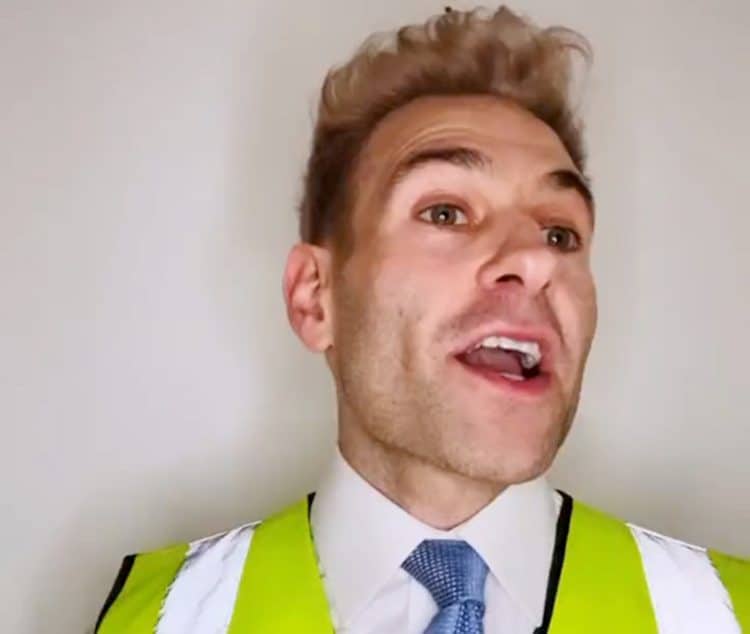 The Nationality and Borders Bill would allow the UK to send asylum seekers to a “safe third country” and to submit claims at a “designated place” determined by the Secretary of State.

But MPs and campaigners have criticised the plans to forcibly send to Rwanda thousands of asylum seekers who arrive in the UK in unauthorised Channel crossings.

A £120 million economic deal has been struck with Rwanda and cash for each removal is expected to follow.

But the plans have been widely criticised by people both within and outside of the party.

Conservative MP Simon Hoare (North Dorset) said: “A safe route clearly would kill the evil traffic of people smuggling at a stroke, that’s one way of dealing with it.

“I fail to see how moving people to Rwanda is going to in any way disrupt this money-making scheme which these people traffickers have. They’re just going to use different routes to land people on our shores. I’m just not getting it, I’m afraid.”

The Conservative chairman of the Justice Committee said: “(Home Office minister Tom Pursglove) asks is there an alternative in relation to the Rwanda scheme, which I accept is not directly part of this legislation.

“Can I make the point that the salary of an immigration tribunal judge, first-tier tribunal judge, is £117,000. If you put on on costs, even most generously, that’s about £200,000.

“Look at the £120 million so far committed to the Rwanda scheme, there’s about 600 first-tier tribunal judges could be bought for that, or any number of hundreds of Home Office case workers, would that not be an alternative, actually to invest in the current system – that would be a constructive alternative surely?”

The plans have also been satirised by Simon Brodkin in this viral video.