He said the party should highlight the "problems of being outside of the European Union which this government are failing on economically and politically." 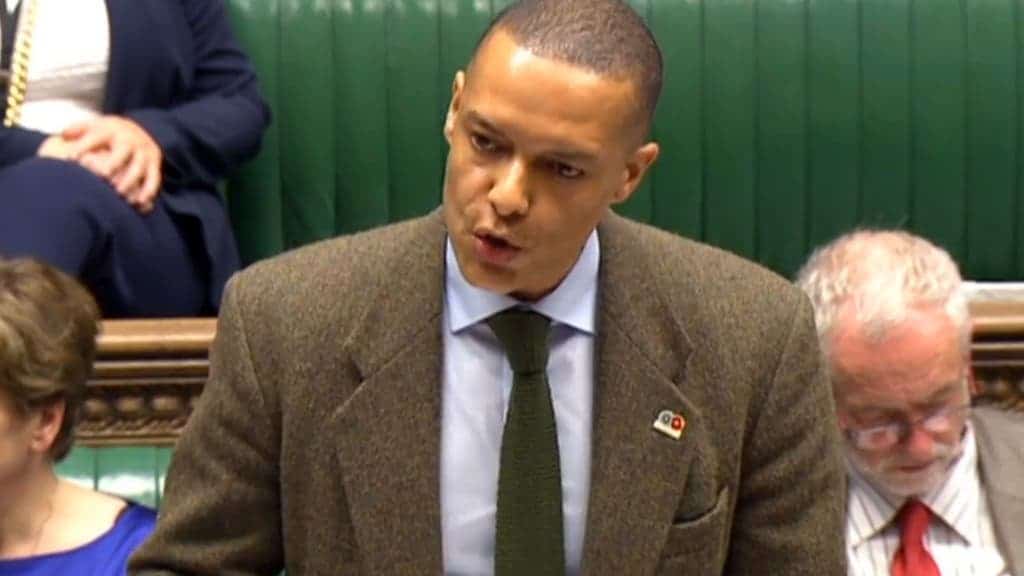 Clive Lewis has called on Labour to “be authentic” and to scrap “politics by focus group” in order to win back trust in Labour heartlands.

The MP for Norwich South spoke to the BBC following bitterly disappointing local elections for Labour, which has seen them shed councils across the country and lose Hartlepool for the first time in 62 years.

Pressed on whether a re-think on Brexit is needed, he said the party should be highlighting the damage it is doing to communities across the country.

Rather than simply echoing what the Tories are saying, it should highlight the “problems of being outside of the European Union which this government are failing on economically and politically, and we should make sure that we talk about those and we hammer them where we can on them.”

Clive Lewis is one of the most consistently open, genuine & solid politicians out there.

He is bang on here. Brexit is doing damage. It’s also a Tory economic weakness. Go out and say it, rather than playing weak sauce “I like what you like” politics. pic.twitter.com/IVIna027tO

Under fire from the right, left and centre

Sir Keir Starmer’s leadership of Labour has come in for heavy criticism from prominent figures across the party following the Hartlepool by-election humiliation.

But while Sir Keir may have expected hostile fire from allies of former leader Jeremy Corbyn, some of the most stinging criticism came from Blairite grandees who had previously supported him.

Former cabinet minister Lord Adonis hit out at the “waffle” from the present leadership and said that while he had backed Sir Keir, he now viewed him as a “transitional” figure.

Khalid Mahmood, a former shadow defence minister, also lashed out at the “London-based bourgeoisie, with the support of brigades of woke social media warriors” that has “effectively captured the party”.

The Birmingham Perry Barr MP – who quietly quit his frontbench role last month without any announcement – said voters in former heartlands viewed Labour as “a party that has lost its way”.