US president Donald Trump has publicly thanked Boris Johnson for his support. 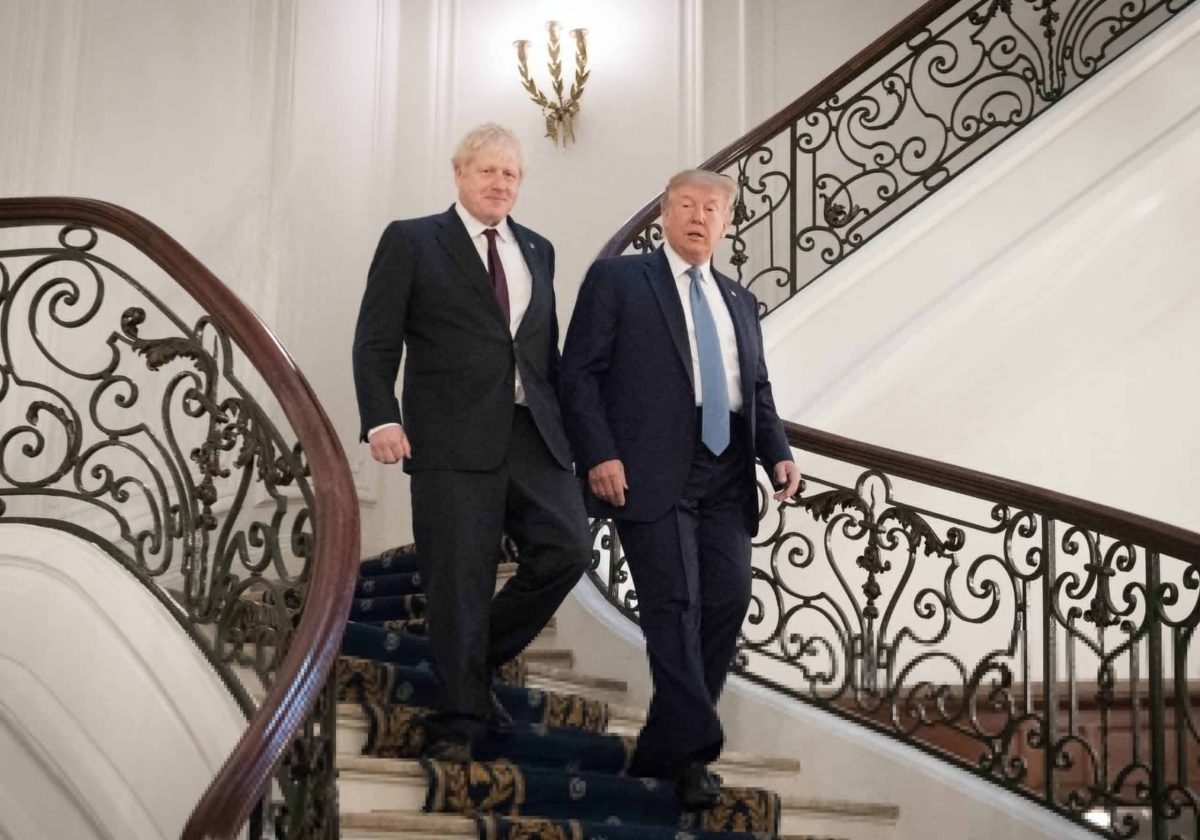 Donald Trump has publicly thanked Boris Johnson for his support via Twitter, of course.

The move came as the American leader tweeted a reference to a newspaper article saying the Prime Minister had praised Mr Trump while he was foreign secretary in 2017.

The Telegraph piece said Mr Johnson had told US diplomats that President Trump was living up to his campaign slogan to “make America great again”.

Mr Trump responded to the report by stating that he was “working great together” with the UK leader.

Along with a link to the article, President Trump tweeted: “Thank you Boris, working great together!”

The newspaper piece quoted Mr Johnson as telling the American ambassador to the UK that Mr Trump was doing “fantastic stuff” on foreign affairs as president.

Mr Trump appears to have enjoyed a closer relationship with Mr Johnson than with his predecessor in Number 10, Theresa May.

The newspaper piece reported that the then-foreign secretary’s praise of Mr Trump was revealed in leaked notes of the meeting.

Mr Johnson told US officials that Mr Trump was becoming “increasingly popular” in Britain, according to the report.