"Yes, this does break international law in a very specific and limited way," Brandon Lewis said. 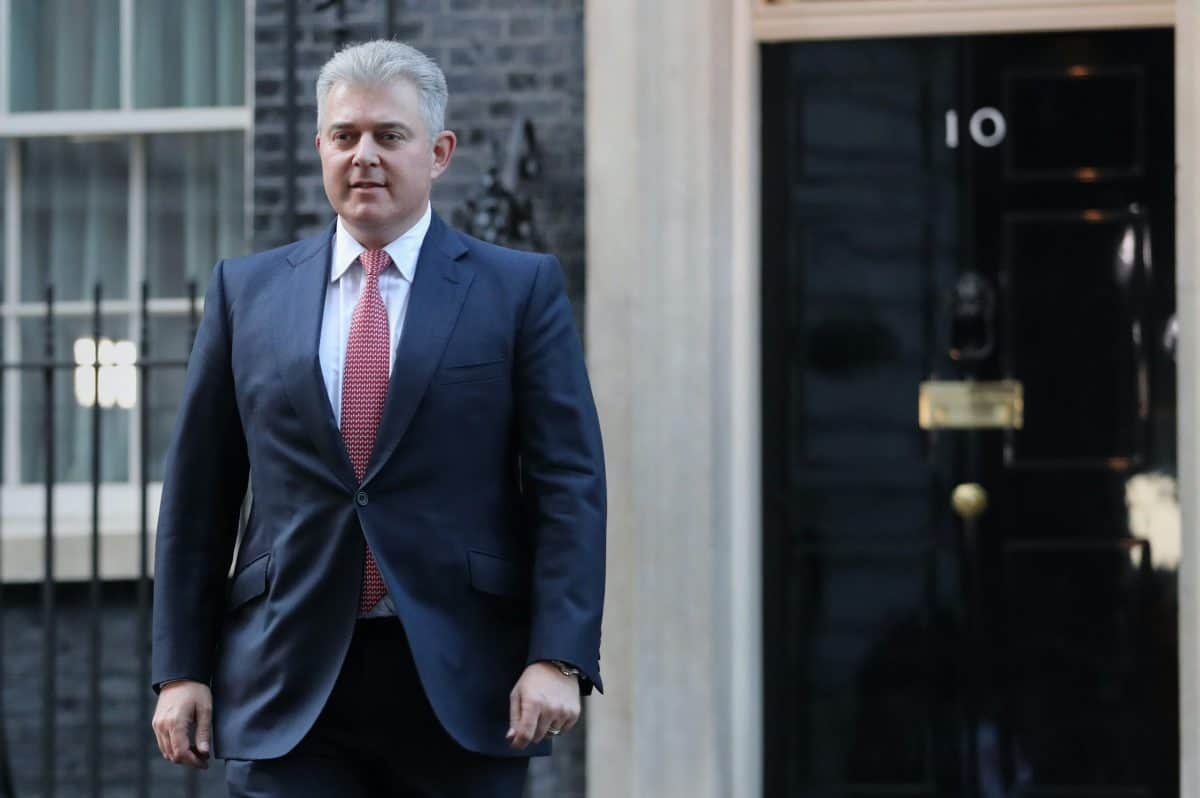 Northern Ireland secretary Brandon Lewis has admitted that Boris Johnson’s plan to rip up and re-wire parts of his own Brexit deal will break international law.

Speaking in parliament, Lewis said that proposals unveiled by the government this week would contravene the law in a “very specific and limited way”.

“We are taking the powers to disapply the EU law concept of direct effect required by article 4 in a certain, very tightly defined circumstance.”

His Labour counterpart Louise Haigh described the admission as “absolutely astonishing” and warned it would “seriously undermine” the UK’s authority on the international stage.

The Government will introduce the Internal Market Bill on Wednesday, which aims to ensure goods from Northern Ireland continue to have unfettered access to the UK market while making clear EU state aid rules – which will continue to apply in Northern Ireland – will not apply in the rest of the UK.

Concerns have been raised that key parts of the Withdrawal Agreement, which sealed the UK’s departure from the EU in January, will be overridden by the legislation.

Lewis told MPs the Government is “fully committed” to implementing the Withdrawal Agreement and the Northern Ireland protocol.

But he added the UK is taking “limited and reasonable steps to create a safety net” to allow it to deliver on its commitments to the people of Northern Ireland and keep in line with the protocol should outstanding issues not be resolved in talks with the EU.

Speaking in the House, the former prime minister said the government should “reassure” other countries that the UK would abide by any future agreements.

“The Government is now changing the operation of that agreement. Given that, how can the Government reassure future international partners that the UK can be trusted to abide by the legal obligations of the agreements it signs?”