The company, a subsidiary of G4S, was accused of misleading the MoJ over the extent of its profits. 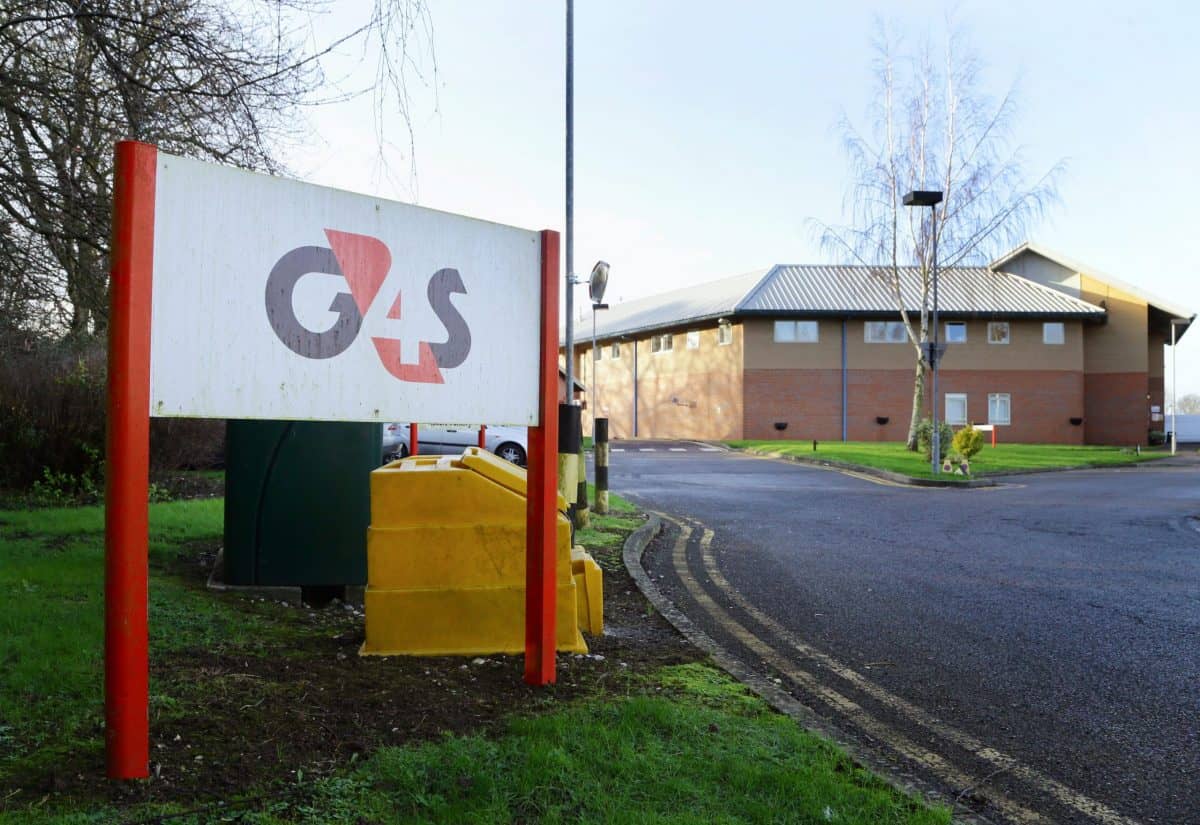 Three former executives of G4S Care and Justice Services have been charged with defrauding the Ministry of Justice.

They appeared at Westminster Magistrates’ Court on Tuesday accused of committing the offences in relation to false representations made to the MoJ between 2009 and 2012, the Serious Fraud Office (SFO) said.

Morris, 45, from High Wycombe; Preston, 49, from Cheshire and Jardine, 38, from Cumbria, are due to appear at  Southwark Crown Court on October 6.

G4S Care and Justice provided electronic monitoring services to the government from 2005 to 2013.

The company, a subsidiary of G4S, was accused of misleading the MoJ over the extent of its profits from the tagging contract between 2011 and 2012.

In July this year it was announced that the firm accepted responsibility for three counts of fraud and agreed to pay a financial penalty of £38.5 million and the SFO’s full costs of £5.9 million.

The agreement between the company and the SFO meant that G4S could continue to be considered as a government supplier.

The agreement applied only to the potential criminal liability of G4S Care and Justice Services as a company, and not whether any liability attaches to any employees or former employees.