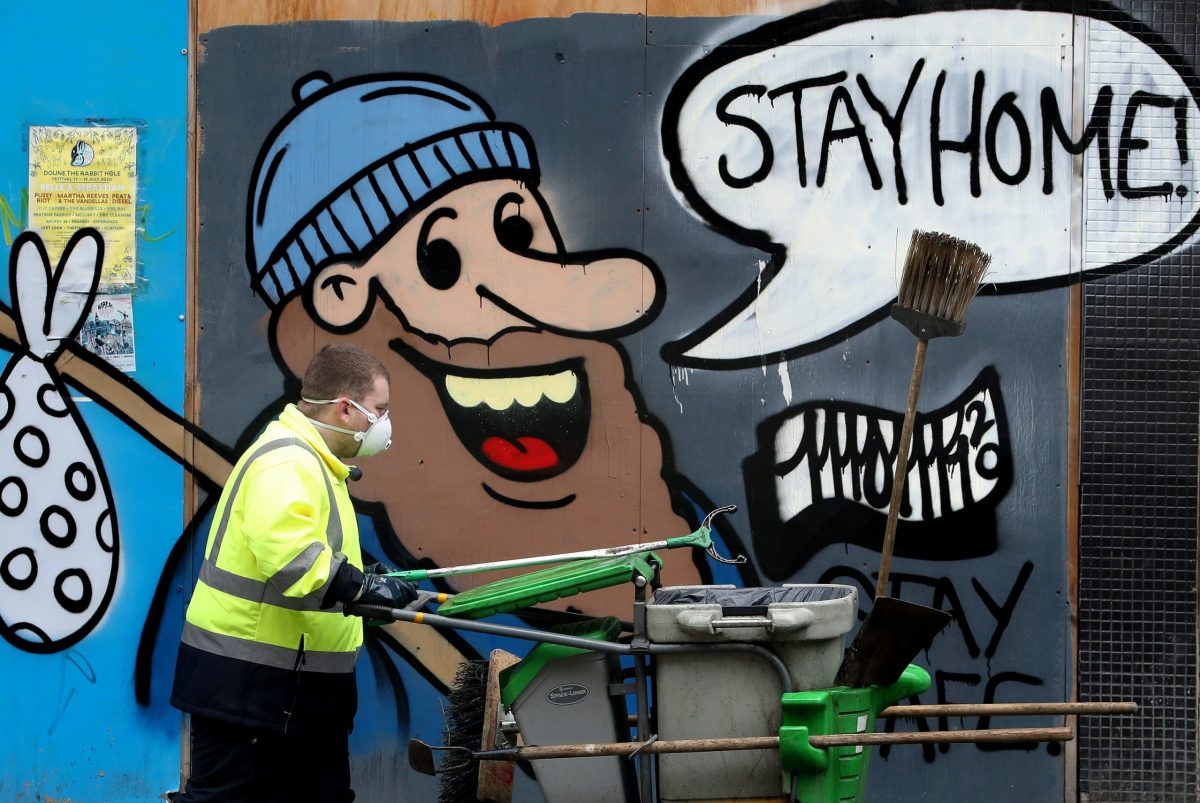 The Health Secretary has warned of a possible second peak of coronavirus following a “concerning” rise in the number of cases.

A recent spike in cases across the country should be a reminder that the virus “remains a threat”, he said.

Director of testing Sarah-Jane Marsh said there is capacity at testing sites but laboratories processing the tests are at a “critical pinch-point”.

Ms Marsh wrote on Twitter: “Can I please offer my heartfelt apologies to anyone who cannot get a Covid test at present.

“All of our testing sites have capacity, which is why they don’t look overcrowded; it’s our laboratory processing that is the critical pinch-point. We are doing all we can to expand quickly.

“We have additional NHS, Lighthouse, University and Partner Labs all due to open up imminently and we are also expanding the use of non-laboratory based tests. The testing team work on this 18 hours a day, seven days a week. We recognise the country is depending on us.”

There are growing signs tough new Covid-19 lockdown measures could be imposed across Birmingham by the end of the week after infections rocketed.

The infection rate in Birmingham now stands at 62.4 cases per 100,000 in the seven days to September 5, compared to 28.1 the week before, according to latest NHS data.

Only two weeks ago, the city narrowly avoided a restrictive local lockdown such as those imposed in Leicester and Greater Manchester, after an increase in positive test results.

At the time, the city’s seven-day infection rate was just over 30 cases per 100,000 people, but later fell.

However West Midlands mayor Andy Street said in light of the “very notable increase” in positive tests in both Birmingham and neighbouring Solihull, further restrictions were now “very, very likely”.

Stressing no final decisions had yet been made, he added the “simplest form of restriction would be city-wide”.

Street said the rise in cases was “in the context of a deteriorating national position, as well”.

He said the increases “look to be as a result of socialising and household contact”, with cases “very much concentrated in the younger age groups, so the under-40s”.

Mr Street added: “The critical message is everybody has a responsibility to follow the guidance.

“If they do not follow the guidance, we will of course be subject to very stringent restrictions preventing people enjoying the things they’ve been looking forward to.

“Secondly, we will see this (virus) move into more vulnerable groups.”