"We continue to hear from people who are yet to make their application – this is usually due to a history of labour exploitation.” 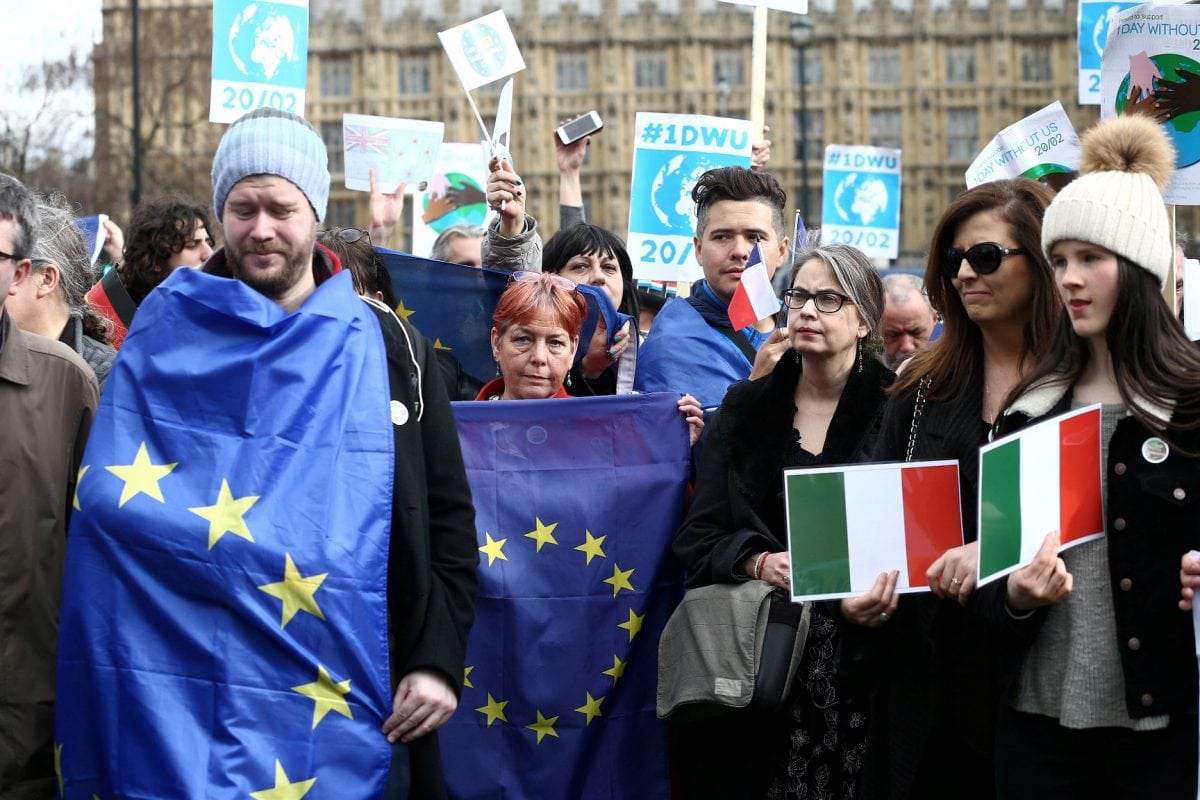 Many increasingly desperate families have been waiting months for a decision on whether they will be able to continue living in the UK ahead of the 30 June deadline.

Lawyers and small charities told The Independent that they are trying to “hold back the tide”, but have found themselves “swamped” – with a yawning “advice gap” emerging.

Recent government figures show that more than 5.4 million applications to the EU settlement scheme have been made – but hundreds of thousands of EU citizens are still anxiously awaiting a decision.

The Liberal Democrats have called on ministers to scrap the “arbitrary” 30 June deadline, warning that EU nationals could become victims of a new “Windrush-style scandal”.

The Home Office said applicants who do not receive a decision by 30 June will continue to have their rights protected until their application is concluded.

Settled, a charity supporting EU nationals, received more than 1,000 calls to its helpline in April – a 45 per cent rise on the previous month. There has also been a surge in visitors on their website – with 27,000 visits in May – compared to 11 times less visits in May 2020.

The Work Rights Centre also received a surge in requests in March – and are now averaging upwards of 60 per month. Dr Olivia Vicol, the group’s chief executive, said: “We cannot understate how worried EEA nationals are at this time. We’ve heard from people whose applications have been pending for months, and who now fear for their right to work and live in the UK.

“Most worryingly, we continue to hear from people who are yet to make their application – this is usually due to a history of labour exploitation.”

Christopher Desira, director of law firm Sepharus, a law firm contracted by the EU Delegation to the UK to provide free advice to individuals about the EU settlement scheme, said they had also experienced a surge recently.

He told the Independent that legal advisory firms focused on the EU settlement scheme are “swamped” and warned that “there just aren’t enough people out there to help everyone who needs it”.

“They have made promises to help people through the process and nobody should lose out as a result of a lack of support.”

Tory immigration minister Kevin Foster said: “A range of support is available for the most vulnerable or those who require assistance using digital systems.

“We made up to £22m in funding available for organisations across the UK to help people apply.”