"Where there is the political will, the Treasury can find the money from the back of the sofa." 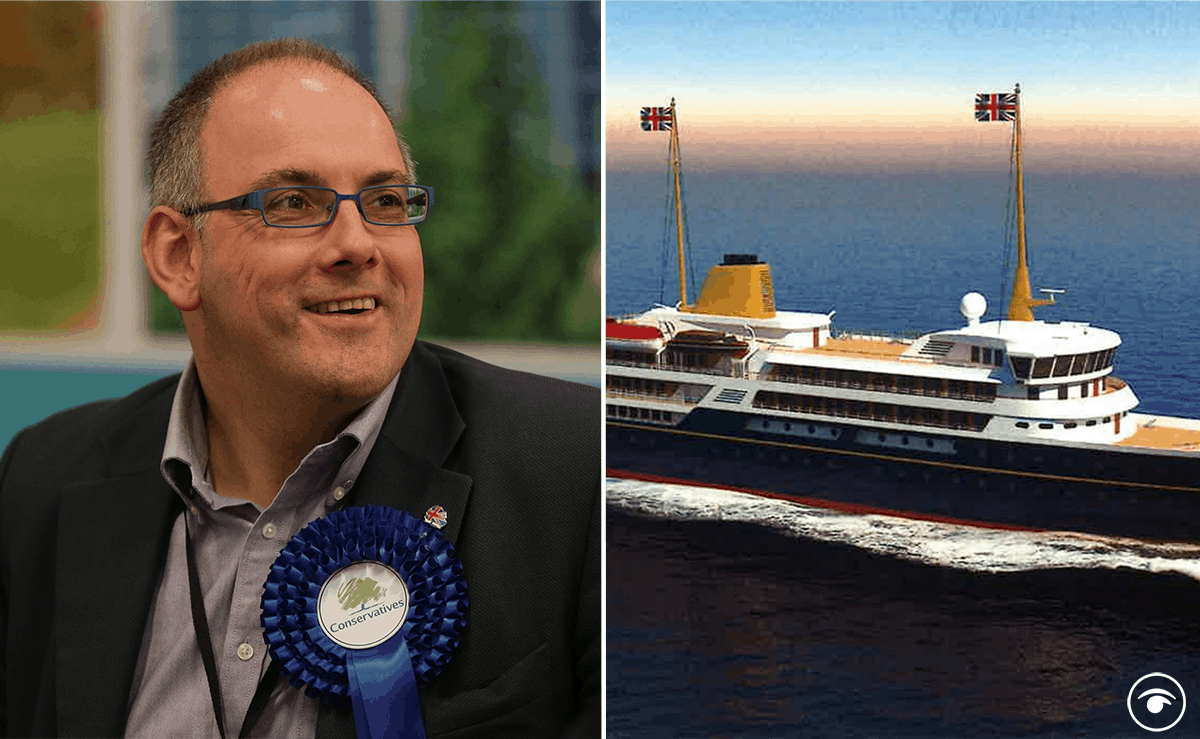 A senior Tory MP has criticised the Government for failing to commit more funding to help children catch up on missed lessons at a time when £200 million is reportedly being spent on a yacht.

Robert Halfon, chairman of the Education Select Committee, said the Treasury can “find the money from the back of the sofa” where there is the political will.

His comments came after the catch-up tsar Sir Kevan Collins resigned over the Government’s £1.4 billion education recovery fund on Wednesday evening, which he said “falls far short of what is needed”.

In his resignation statement, Sir Kevan said the package of support is “too narrow, too small and will be delivered too slowly”.

Mr Halfon called on the Government to “decide their priorities in terms of education”.

“So where there is the political will, the Treasury can find the money from the back of the sofa, and there has to be that political will because we need a long-term plan for education, a proper funding settlement.”

On Sunday, the Prime Minister announced plans for a national flagship, the successor to the Royal Yacht Britannia, to promote British trade globally.

“Nothing short of disastrous”

The Government intends to build the ship in the UK, at a reported cost of up to £200 million.

Mr Halfon added that the damage caused by Covid-19 to younger children “has been nothing short of disastrous”.

He said: “We need some radical thinking, some thinking out of the box, a proper long-term plan (for education) and I will keep campaigning for that, and a proper funding settlement so that that plan is properly resourced.”

The Department for Education’s (DfE) programme includes £1 billion to support up to six million 15-hour tutoring courses for disadvantaged pupils, as well as an expansion of the 16-19 tuition fund.

It has been previously reported Sir Kevan called for £15 billion of funding and 100 extra hours of teaching per pupil, rather than the £1.4 billion additional money announced by the Government.