Tony Danker called for a "temporary and managed" system to urgently bring in foreign labour for a number of sectors. 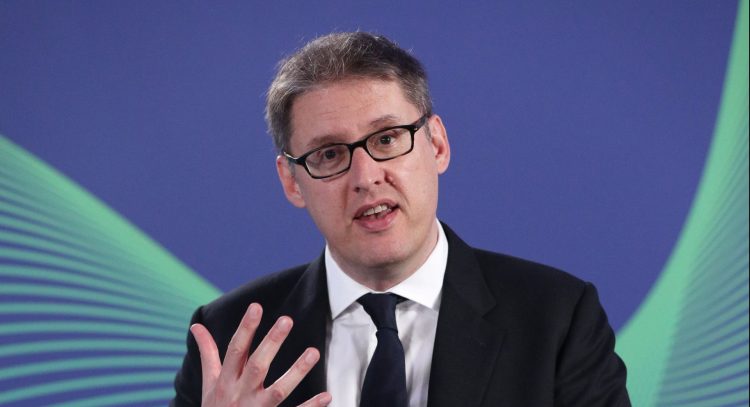 The head of a major industry body has said “you can’t turn baggage handlers into butchers overnight” as he warned of major labour shortages in the UK.

Tony Danker, the director general of the Confederation of British Industry (CBI), has urged the government to take a “practical” approach to plugging the gaps in the workforce.

Danker told BBC Breakfast that the government’s insistence that employers recruit and train British workers will not help the situation in the short term.

“Everybody accepts that what we need to do is change our skill system and think about the structure of the workforce in all these industries (and) start to build a pipeline of workers at good wages over time,” he said.

“But you can’t turn round when there are shortages, fold your arms as some government ministers have done, and say: ‘Well, just put up wages and it will sort it.’

“It won’t sort it, you can’t turn baggage handlers into butchers overnight or shopkeepers into chefs – you can do it over three to five years maybe, but you can’t do it overnight.”

Danker’s comments come ahead of an expected announcement by the government that visa rules will be relaxed for foreign lorry drivers in a bid to ease supply chain pressures.

He warned that dozens of sectors are facings a skills shortage and may need similar measures brought in.

“All parts of the economy at the moment are suffering from a pile of problems that are stopping us getting the economy moving. So, we need to roll up our sleeves and solve them.”

He called for a “temporary and managed” system to bring in foreign labour.

“You need to be able to, on a temporary basis, on a fixed and managed basis, bring in skills we need now,” Danker said.

“But you need to turn around with industry and the education system and the training system and say: ‘Look, in the long run we’re not going to keep doing this, we need to build new capabilities at home in Britain’, and we welcome that.”