Joining the EU's scheme would make it cheaper and easier for Brits to travel to Europe. 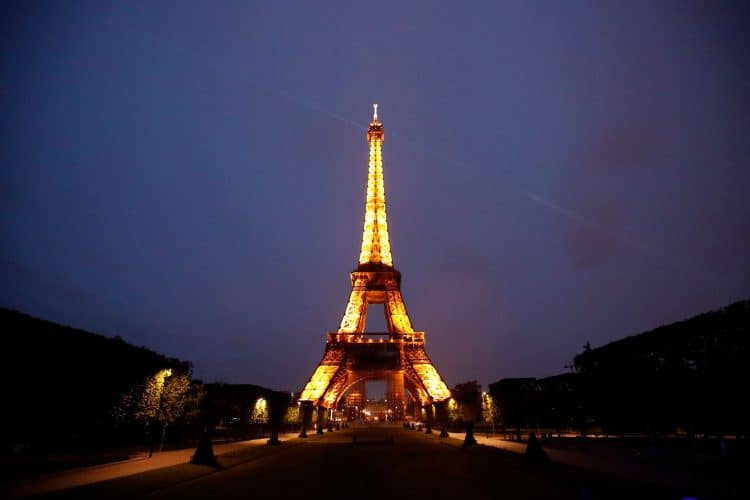 The UK is poised to join the EU’s digital vaccine passport scheme, in an effort to slash waiting times for travellers at borders.

Joining the EU Digital Covid Certificate (EUDCC) – the largest vaccine passport scheme in the world – could make it cheaper for British tourists to travel to Europe.

Some countries, like France, Portugal and the Netherlands, still require non-EU residents to take tests even if they are double-vaccinated against Covid-19.

The scheme will fold data held by the UK’s NHS app into the EUDCC, allowing other countries to access users’ vaccine status and test results.

A spokesman for the EU Commission told The Daily Telegraph: “Significant progress was made on a technical front, namely when it comes to the connection to the Gateway, with aim of going live soon.”

A Foreign Office spokesman added: “Linking up to the EUDCC scheme will enable us to digitally verify each other’s Covid certificates to make journeys easier.”

Covid not going away

Meanwhile England’s deputy chief medical officer has warned that coronavirus still poses a “considerable hazard” to the UK over the coming months.

Speaking to the Guardian, Professor Jonathan Van-Tam used his signature metaphors to explain why people should not consider the pandemic over despite the success of the vaccine rollout.

Professor Van-Tam, 57, also urged the public to listen to scientists for medical advice rather than celebrities like US rapper Nicki Minaj.

More than 78 million vaccinations have been delivered, meaning nearly nine in 10 adults have had their first dose, but the Professor Van-Tam used a train metaphor to illustrate why the pandemic is not over yet.

He said: “It’s as if there was this big express train that came down the east coast mainline, but, actually, the final destination is the last stop in Scotland somewhere.

“Of course, as you go down that rail journey, the line speeds decrease, they get a bit more twisty and turny, there are more stops, and false endings.

“We’re still in the pandemic period and I think the period of considerable hazard is going to last for several more months.”

US rapper Minaj, who was born in Trinidad and Tobago, sparked a global backlash after tweeting she knew of someone whose testicles became swollen after getting the vaccine.

Professor Van-Tam compared taking a singer’s advice on coronavirus to asking a plumber to fix a computer.

He said: “If your gaming PC develops a fault, don’t take it to a plumber and ask them to fix it.”

The professor also told the Guardian the pandemic period had been “very challenging” for him and his colleagues, describing it as “nothing that any of us signed up for”.