The Joint Council for the Welfare of Immigrants expressed “real concern” that Europeans in the UK will fall through the cracks when the deadline for settled status applications passes. 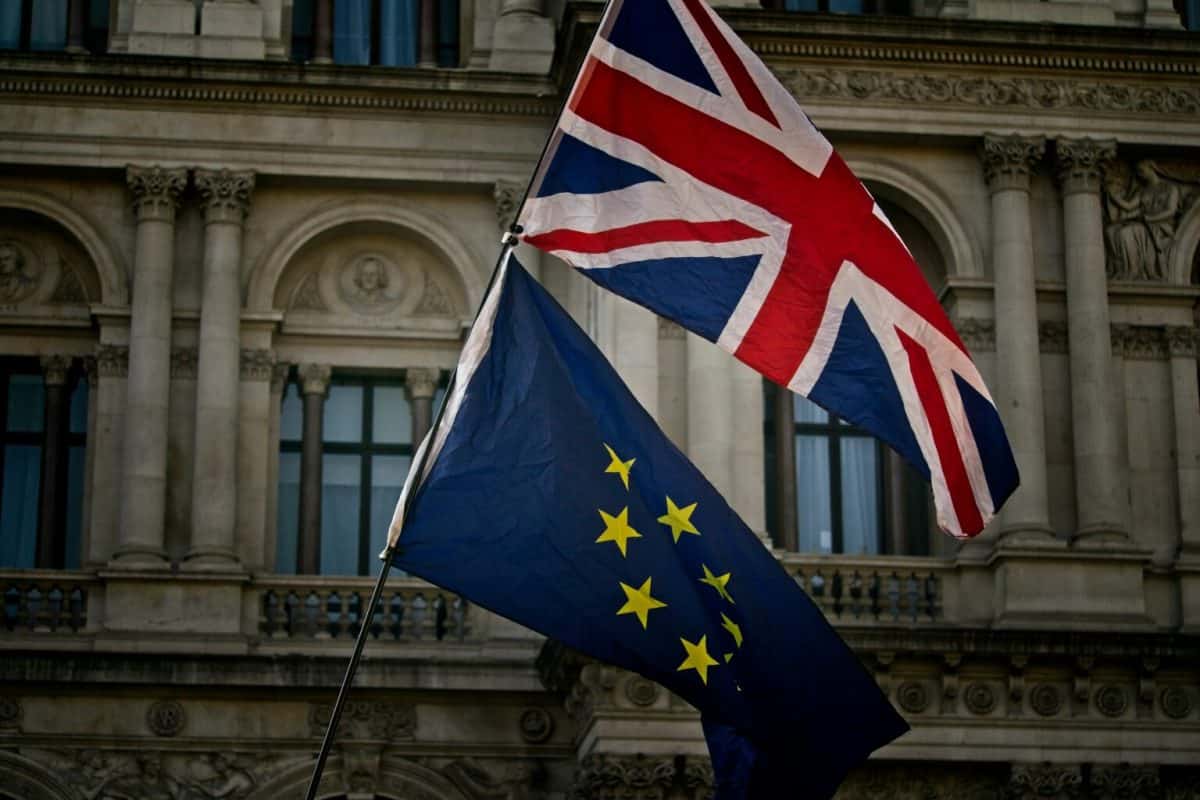 An independent charity fighting for justice in immigration law and policy has hit out at the EU ambassador in the UK and at the Home Office over a lack of clarity on EU citizens’ protection post-Brexit.

Caitlin Boswell, EU citizens’ rights lead at the Joint Council for the Welfare of Immigrants (JCWI), expressed “real concern” after the European Union’s ambassador to the UK, João Vale de Almeida, said on Tuesday that he was unconcerned about the backlog of Europeans yet to see their applications for settled status processed.

Speaking on the BBC’s Today programme, he said: “I am not necessarily worried but I want to make sure that we leave no one behind and that the maximum of EU citizens do apply for settled status.

“We want to make sure that the maximum amount of EU citizens that already live and work in the UK can stay and contribute to the prosperity of the United Kingdom.”

Asked what people without access to digital technology or English knowledge will do if they do not realise they have to make the application by 30 June, he said: “Well, we will see, it’s the responsibility of the British authorities.

“But we don’t want anyone to take any risks. It’s very easy to do. If you are a EU citizen, don’t take any risk, apply now, if you have EU friends tell them they need to apply, there’s only one month left.”

But Boswell labelled the comment as “slippery” – and said the Home Office is also part of the problem.

“It’s worrying that the government and the ambassador are giving this message that people have nothing to be afraid of but there are tens of thousands of people who are at risk of detention and removal,” she told The London Economic.

JCWI has asked the Home Office multiple times what would happen to people who do not apply, she revealed.

“Every time they are just providing PR about over five million who have applied already. We know because of the law and from Priti Patel that people who don’t apply in time won’t have their rights, it’s really worrying that they are refusing to be upfront about it, there is a lack of clarity,” Boswell said.

“What we are seeing as we are getting closer to the deadline is more and more people who won’t be able to secure their status. Some are not aware of the scheme because they are marginalised or isolated.

“Because of the lockdown, embassies have a massive backlog and that is a massive concern. We are now seeing the complications coming to the surface.”

Boswell warned that a significant number of people will “fall out of status” when the deadline passes later this month.

Boswell is urging the government to push the deadline back, claiming a delay “is the only way to ensure EU citizens rights will be protected, because Boris Johnson promised in 2016 that people will have indefinite leave to remain.”

Vale de Almeida, the EU’s ambassador in London, told TLE: “I will pursue all the avenues to protect the rights of our citizens, depending on the situation in which we’ll find ourselves in when the deadline expires.

“The Home Office is well aware of our concerns and we are coordinating closely with them. Moreover, we have the proper institutional framework to discuss with our British partners any issues which will occur once the deadline expires”.

A Home Office spokesperson said those who apply by 30 June but do not have a decision by then will have their rights protected until their application is decided.

Kevin Foster, the UK minister for future borders and immigration, said: “The EU Settlement Scheme has been open now for more than two years and I am delighted the landmark scheme has already surpassed 5.4 million applications – I would urge all those eligible to apply as soon as possible so they can secure the status they deserve in UK law.

“Where a person has reasonable grounds for missing the 30 June deadline, they will be given a further opportunity to apply. The Home Office has also made up to £22 million available in funding for a network of 72 UK organisations to help vulnerable people apply for the scheme, and has invested nearly £8 million in marketing campaigns to encourage people to apply to the EUSS.

“Physical documents may get lost or expire a digital status will not, and can be accessed any time, with comparable nations such as Australia having moved successfully to wholly digital status some years ago.”

A Department for Health spokesperson said people can find guidance on healthcare for EU citizens living in or moving to the UK on their website.