Documents show it was “not … the practice to appoint coloured immigrants or foreigners” to clerical roles in the royal household. 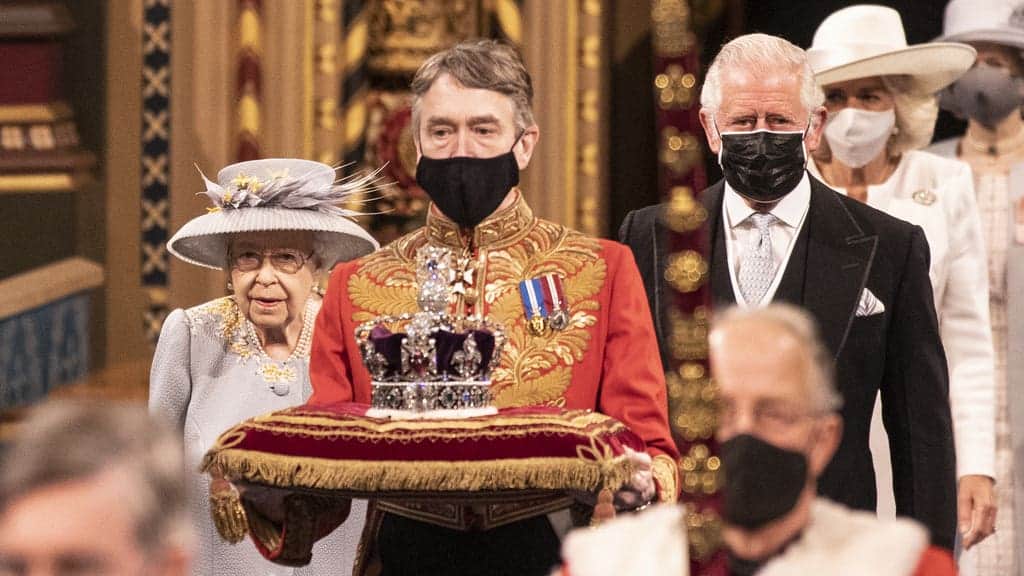 Prince William’s claims that the Royal Family “is very much not racist” were thrown into doubt yesterday after a Guardian investigation revealed that the palace banned ethnic minorities from undertaking office roles until at least the late 1960s.

According to reports, documents show that Queen Elizabeth II’s chief financial manager informed civil servants in 1968 it was “not … the practice to appoint coloured immigrants or foreigners” to clerical roles in the royal household.

Such individuals were, however, permitted to work as domestic servants, the newspaper reported.

It was unclear when the practice ran until. Buckingham Palace officials told the newspaper its records demonstrated people from ethnic minority backgrounds were employed in the 1990s. It claimed it did not keep records on staff members’ race in prior decades.

The documents also revealed Queen Elizabeth II has been exempt from race and gender equality laws for more than four decades since their introduction in the UK in the 1970s.

That has prohibited individuals working for her household from launching complaints in UK courts in the event they believe they have been discriminated against on either of those grounds.

The findings are likely to spur further debate about the royal family’s handling of alleged racism within its ranks following a high-profile spat earlier this year involving Meghan Markle, the Duchess of Sussex, and her husband Prince Harry.

Markle said during a highly anticipated interview in March that there were concerns about how dark her son Archie’s skin would be before his birth.

Markle, whose mother is Black and father is white, became the royal family’s first mixed-race member when she married Prince Harry in 2018.

The couple have since stepped down from their royal duties and are now living in California.

A recent petition started by royal expert Lady Colin Campbell has demanded that Prince Harry gives up all royal titles to be able to indulge his personal beliefs without consequence to himself or the British monarchy.

The purpose of the Change.org appeal is to invite Prince Harry to “voluntarily” ask the Queen to put his “royal style, titles and rank into abeyance.”

“As a purely private citizen, with no royal rank, style or title, he (Harry) will be able to indulge his personal beliefs, as is the right of all private citizens, without the consequential possibility of damaging the institution of the Monarchy or relations between Friendly Powers, and will be free to articulate beliefs, no matter how objectionable, without the fallout that is otherwise inevitable as long as he possesses royal status,” says the petition description.