Boris Johnson sacked 21 of his MPs last year because they refused to back his deal - does he now admit they were right? 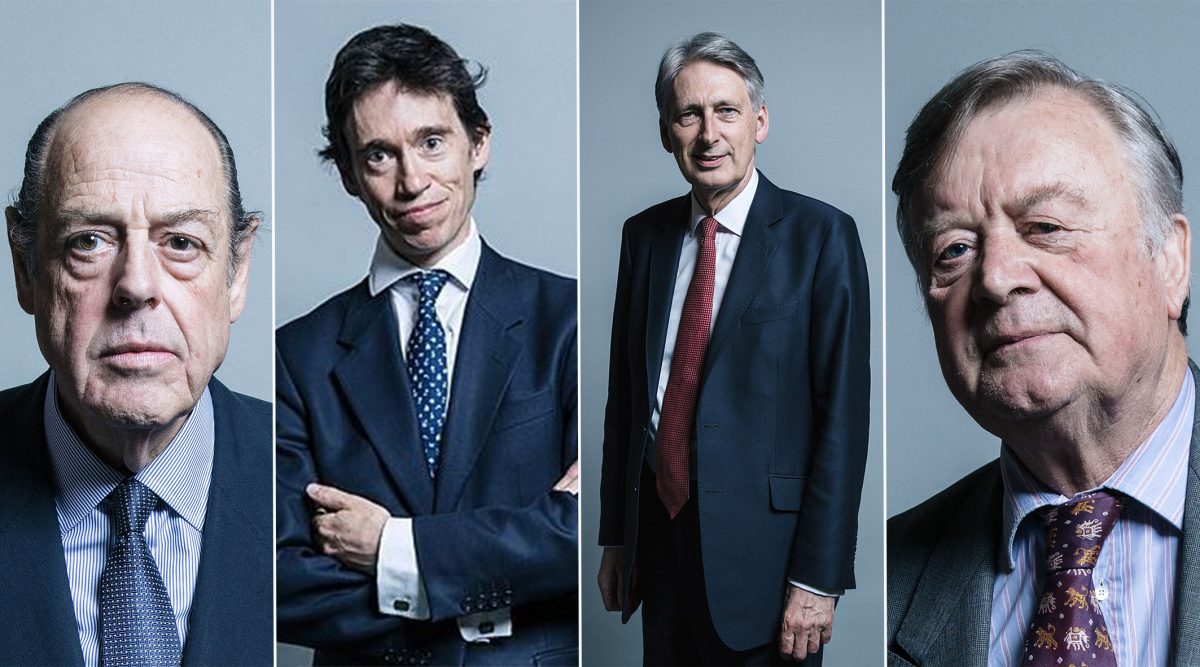 Calls to reinstate the 21 MPs sacked last year for not supporting the Withdrawal Agreement have been sounded on social media, with people arguing that the current Brexit Bill is an admission that they were right.

Former chancellors, Winston Churchill’s grandson and one of the longest-serving MPs were all dismissed from the party last year for rebelling against the government.

The 21 Conservative MPs – many of them decades-long Tory loyalists – helped inflict defeat on Boris Johnson in his first major vote since becoming prime minister, winning a vote to override a Commons rule that says only the government can propose new laws.

They all had the Tory whip removed, meaning they had been sacked from the Conservatives and could not stand for the party at the next general election.

I'm really confused.
Johnson sacked 21 of his MPs last year because they refused to vote for the WA.
Now he's saying the WA is flawed.
Does that mean they were right & he was wrong? So they shouldn't have been sacked?@BorisJohnson

But the latest Brexit Bill – which will give the government the power to override Withdrawal Agreement – is seen by some as an admission that the rebels were right.

Several MPs have spoken out on the issue, although as Simon Hoare pointed out, they would have had to back it in order to stand for election as a Tory.

From memory we had to sign up to support it in order to stand for election as a Tory. I presumed every candidate had read it before agreeing ? https://t.co/kP4jIqTnnX

David Schneider pointed out the irony of this, which seems to encapsulate Britain in 2020:

Any Tory MP that wouldn’t back Johnson’s deal was removed.

Every Tory candidate and now MP had to sign up to back the deal.

And now every Tory MP has to say the deal must be undone and support breaking the law.

Related: Full list of MPs who voted to give controversial Brexit Bill a safe passage through parliament