The shouty chef was caught in a Twitter spat with a Fry Up Police account after revealing his upmarket breakfast. 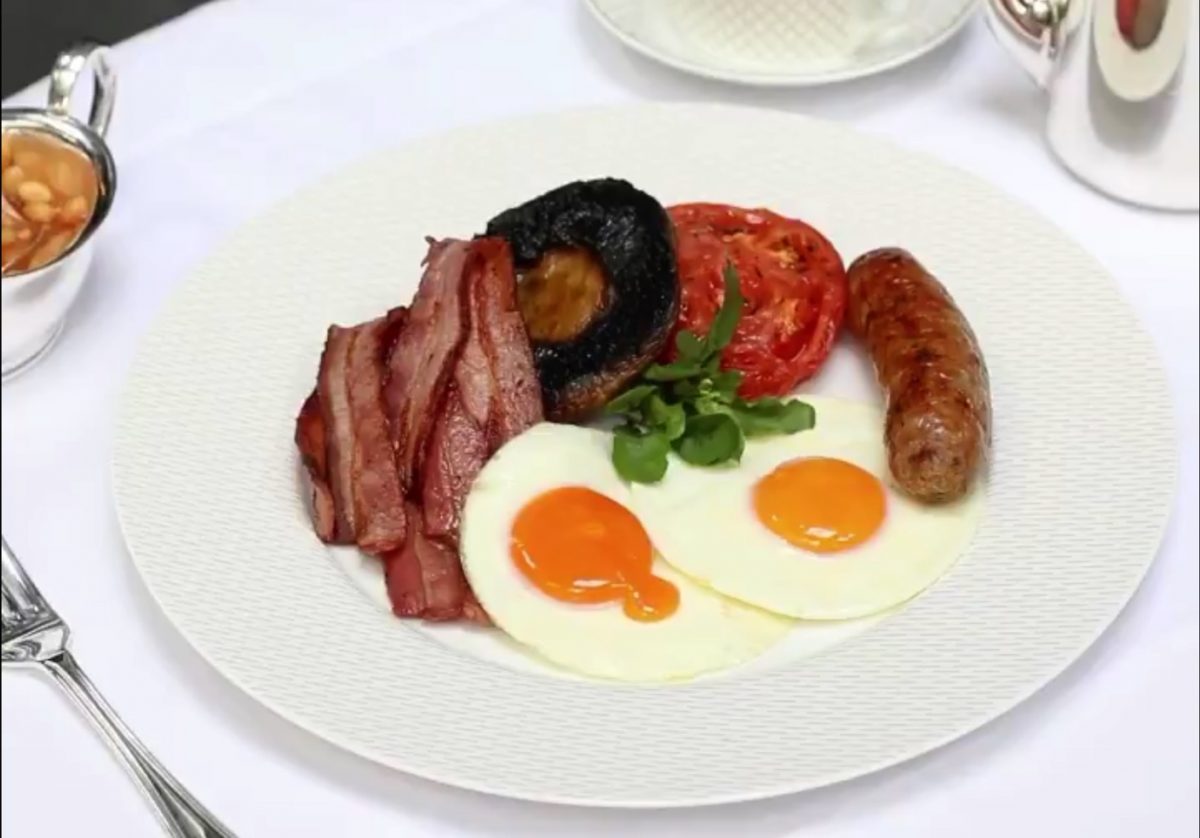 Gordon Ramsay was embroiled in a Twitter war with a ‘fry up police’ account after he revealed the new £19 breakfast at Savoy Grill.

The celebrity chef tweeted a video of “the most amazing Full English” which will be available in his upmarket restaurant from next week, but social media users were less than happy with its contents.

Featuring a lone sausage, tomato and mushroom along with rashers of bacon and two eggs, the portion seemed to fall short of expectations.

The most amazing Full English…. can’t wait for you to try it from 21st September at Savoy Grill ! @GordonRamsayGRR pic.twitter.com/zmJ4OFwa64

“Where’s the rest of it” was a common reply, while the hashtag #GarnishBoy started to gain some traction soon after.

A rival breakfast produced by the Fry Up Police account was posted by Tony Moore in response to Ramsay’s version – featuring a hearty selection of fried breakfasty goodness.

Ramsay dubbed it a ‘Full English Classic Heart Attack’ – although it clearly touched a nerve.

Vote on your favourite below:

Putting this to a vote, let the twitter verse decide…
Who's Full English would you prefer to a) be served and b) eat?

Related: In Search of the Ultimate… Full English Breakfast