Conservative party have been urged to investigate the conduct of Rob Roberts. 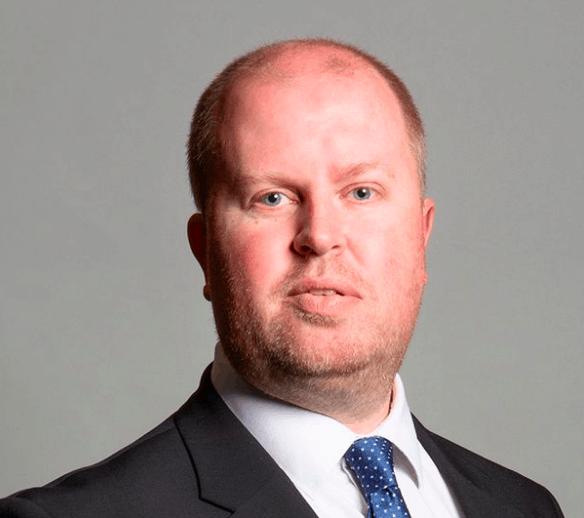 There have been calls for an investigation into the conduct of the Conservative MP Rob Roberts, who has been accused of propositioning a female intern with lewd messages, which left her feeling ‘incredibly sick’.

BBC Wales reported that Rob Roberts, who represents the north Wales constituency of Delyn, sent text messages to the 21-year-old woman asking her to “fool around” with him.

In the messages Roberts told the intern, “don’t ignore me when I’m making you feel better”, he then suggested they could, “fool around with no strings, you might come and visit me in London”.

He told her he “might be gay but I enjoy … fun times”.

The woman said: “I had had one of the worst days ever, and then I messaged him saying: ‘I’m crying, I’m not OK’, and his solution to that was to proposition me.”

The acting Lib Dem leader, Ed Davey, said: “These are incredibly serious allegations that cannot just be brushed under the carpet. Women must be able to work in politics and know that it is a safe place for them.”

A Conservative Party spokesperson said: “Our party takes all allegations extremely seriously and has safeguarding and complaints processes in place to investigate complaints made to it under the party’s code of conduct.”

Roberts was recently in the press after Police broke up a bank holiday party at his house amid the coronavirus lockdown.

The Daily Mirror said two visitors were asked to leave the house of Rob Roberts, MP for Delyn in north Wales, and balloons and banners were seen outside.

Superintendent Mark Pierce, from North Wales Police, told the paper: “In response to two reports of a possible breach of Covid-19 regulations, we visited an address at Ty’n y Coed, Mold, (Monday, May 25).

“When we called at the property, two people visiting the house left following advice and no further action was taken.”

Mr Roberts tweeted on Tuesday evening to say he was in London at the time of the incident.

A spokesman said: “Rob Roberts was not present at the time.

“His family have been reminded of the guidelines set out by the Government.”