“A strong economy also relies on strong public services. That’s why austerity will never be our answer." 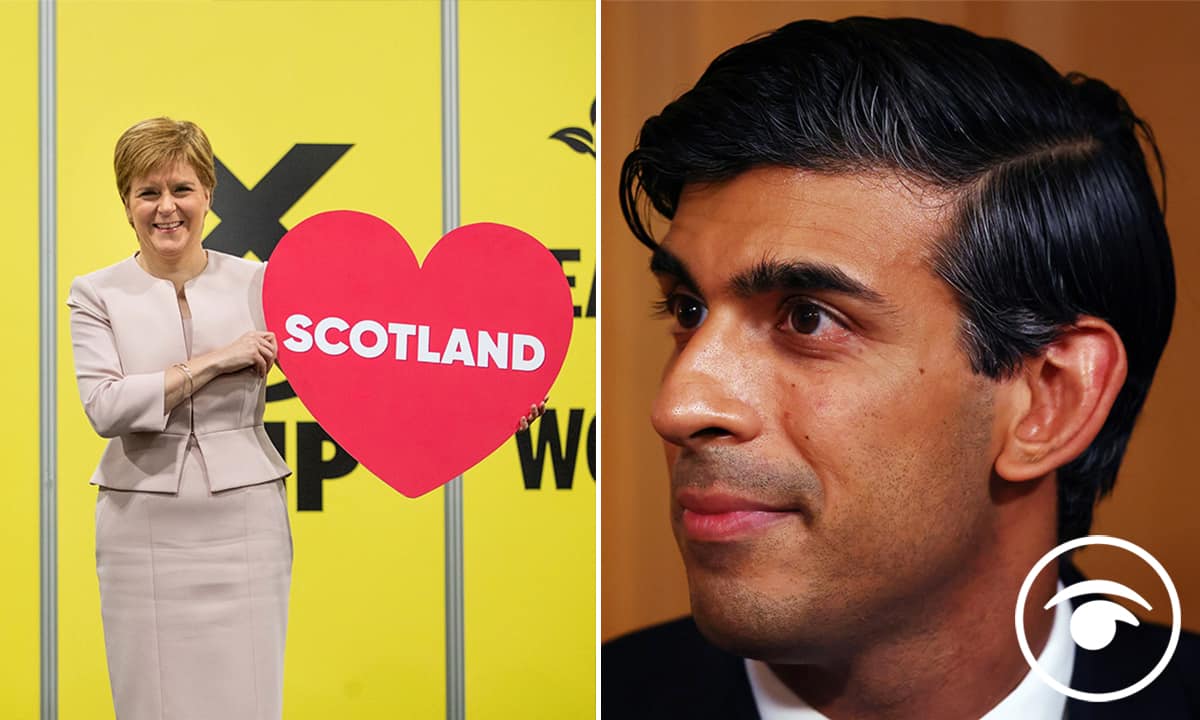 Scotland’s Finance Secretary has told public-sector workers she will not impose a “Tory pay freeze” on them. These comments come as the SNP also consider a four day working week in the event of independence.

Kate Forbes made the pledge as she attacked the UK Government over austerity and for leaving her to prepare the Scottish budget “blindfolded”.

Ms Forbes is scheduled to announce her draft tax and spending plans for 2021-22 at the end of January – weeks ahead of the UK Government Budget, which is not expected to be delivered by Chancellor Rishi Sunak until March.

In his Spending Review last week, Mr Sunak said he is unable to give pay rises to all those working in the public sector in England.

The huge amounts of spending needed to respond to the coronavirus crisis were also cited by the Chancellor as he cut UK spending on international aid.

Ms Forbes said “the Chancellor’s first actions to manage our public finances was to freeze pay and cut international aid”.

But she insisted “austerity will never be our answer” as she pledged there will be no public-sector pay freeze in Scotland.

“That’s why austerity will never be our answer.

“That’s why there will be no Tory pay freeze in Scotland.”

She used her speech – delivered from Dingwall in the Highlands to the virtual conference – to announce extra funding to help more smaller businesses adapt to digital technology.

The Scottish Government will provide an additional £10 million this year for this, with Ms Forbes saying it should “help an estimated 2,000 small and medium enterprises reap the benefits of investment in digital”.

Highlands and Islands enterprise will be given £800,000 to extend its digital enablement grant scheme, as it is often “businesses in rural areas that have the most to gain by access to new technology”.

The Data Lab, a non-profit organisation working to try to make Scotland a world leader in data innovation, will receive £1 million to invest in advanced technologies such as data analytics and artificial intelligence.

The funding was announced ahead of next year’s Scottish budget, which Ms Forbes said will include a “five-year pipeline of investment in infrastructure to boost economic growth”.

She stressed this will not support “pet projects like a Boris bridge to Northern Ireland” but will instead focus on the “essential investment our economy and public services need”.

The Finance Secretary said: “The capital spending review will provide the funding for our infrastructure plan.

“It will include almost £5 billion for inclusive economic growth, including £500 million to extend full fibre broadband to businesses and households in rural areas and £30 million to support our islands.

“It will see more than £11 billion invested in our cities, towns, villages and rural areas, including £275 million to revitalise our town centres and create vibrant neighbourhoods and nearly £2 billion on health infrastructure and equipment.”

She promised an “investment that transforms our country” and “creates jobs and supports society”, as well as seeking to tackle poverty and address the challenges of climate change.s

SNP members have called on Scottish Government ministers to instigate a review that could bring about a four-day working week in the event of independence.

A motion at the party’s annual conference, this year being held virtually due to the Covid-19 pandemic, passed by 1,136 votes to 70.

Contained in the resolution was a call for ministers to review working practices in Scotland, including a possible shift to a shorter working week.

The resolution states: “Conference calls on the Scottish Government to undertake a review into how working practices should be adapted to meet the needs of the future economy, including the possibility of a four-day working week and more support for people to work from home or closer to home, with a view to reform when Scotland gains full control of employment rights.”

Party member Lee Robb made the case for a reduced working week while speaking in favour of the motion on Monday.

He said: “The coronavirus pandemic has upended the way we live our lives but so too has it given us the opportunity to reset and rethink how we work.”

Employees who work a four-day week are “happier, healthier, more productive, less likely to take time off sick and less likely to be burned out by the end of the week”, he said.

In Denmark, Mr Robb claimed productivity did not drop when the reduced week was trialled.

He said: “Danish workers work around four hours per week less than we do in the UK yet their productivity is still around 23% higher than ours.

“Now, that tells us a few things, but it certainly tells us that many UK businesses are asking their employees to throw dead time at their jobs – where they’re not adding to the productivity of the company – and it’s to the detriment of mental health, to the detriment of a work life balance that’s healthy.”

A report released by the Autonomy think tank earlier this year found around 500,000 jobs in the UK would be created as a result of a shift to the shorter working week in the public sector.

With workers remaining on full pay despite reducing their hours, the initiative would cost £9 billion, Autonomy said, equivalent to 6% of the total wage bill.