Brexit has seen a surge in demand from Irish citizens living in Northern Ireland, England, Scotland and Wales. 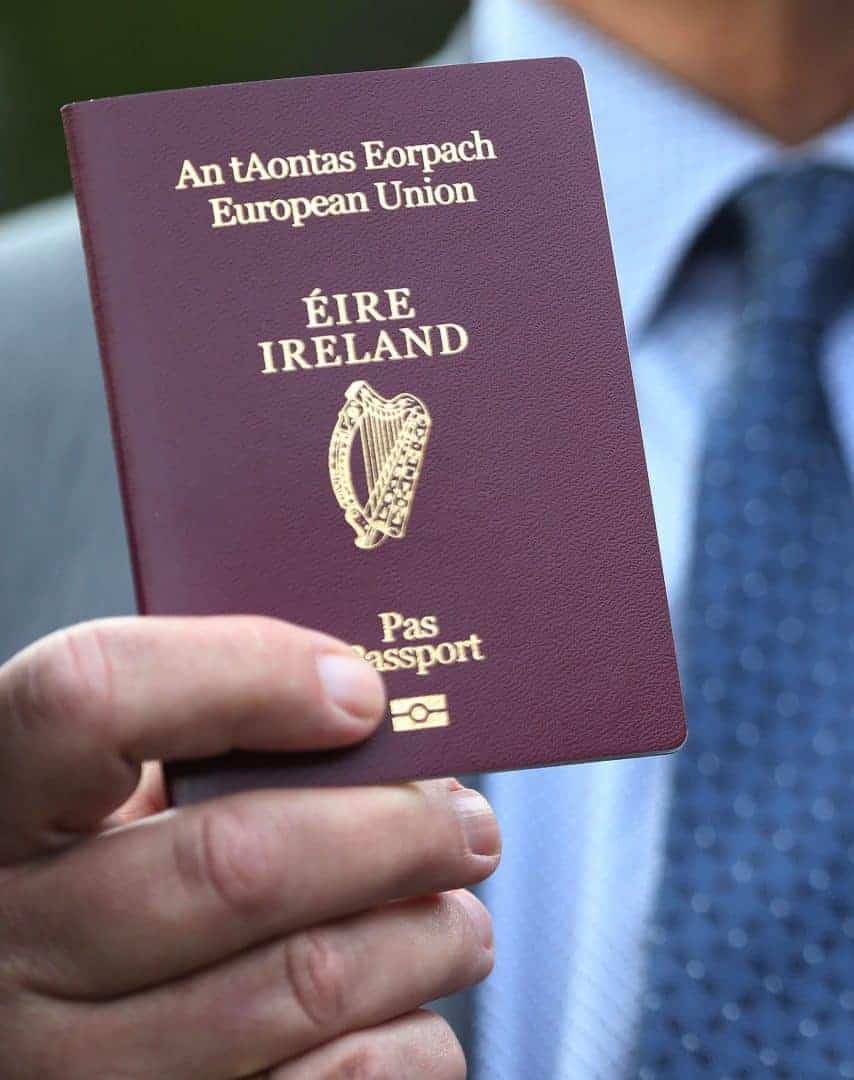 Almost a million Irish passports were issued this year.

The new record represents a 7 per cent increase on the previous year, the Government said.

The number of first time applicants from the UK peaked around this year’s Brexit deadlines of March and October.

“The award-winning Passport Online expanded in 2019 to include first time applicants in Ireland, Northern Ireland, Great Britain and Europe.

“Irish citizens including children can also renew their passports online 24/7, from anywhere in the world.”

During peak periods, more than 5,800 applications were submitted from around the world in a single day.

Brexit has seen a surge in demand from Irish citizens living in Northern Ireland, England, Scotland and Wales.

The tallies for February and March cleared 11,000 each month coming up to the Brexit deadline.

October also saw a surge to 7,208 but the Halloween deadline for the EU withdrawal was again missed.

Mr Coveney added: “I want to thank the staff of the Passport Service who have worked hard in recent years to ensure the Government provides a modern, secure and efficient passport service.

“The Irish passport is a valuable document and we continue to strengthen all processes to prevent fraud and maintain its integrity and security.”

Minister of State for European Affairs Helen McEntee said the innovation shown by the passport service has made applying more convenient than ever, while enhancing the integrity and security of the Irish passport.

She added: “The Passport Service’s award-winning Customer Service Hub, established in January this year, can handle 10,000 queries per week through their phone and web-chat system, ensuring the application process for citizens is as smooth as possible.

“The dynamism and creativity shown by the Passport Service means it is a real innovation leader in the public service in areas such as technology and customer experience.

“I look forward to seeing the continued development of this excellent service in 2020 for the benefit of Irish citizens here and abroad.”