The government are struggling to find "reasonable grounds" for hitting Abramovich and others with sanctions. 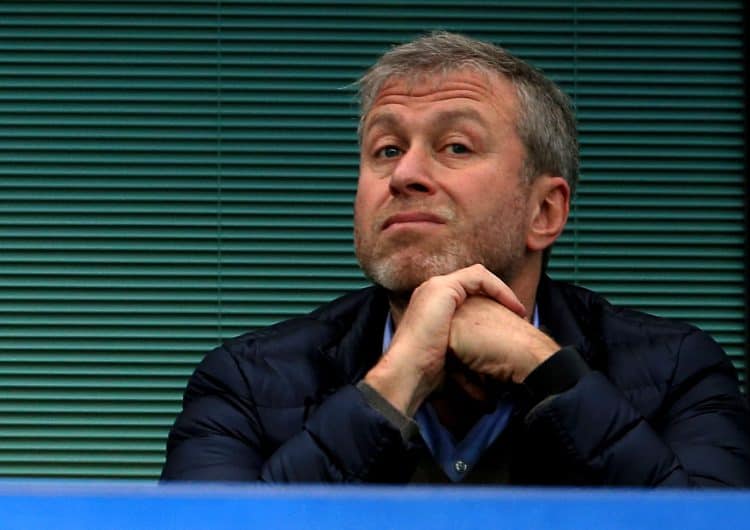 File photo dated 19-12-2015 of Roman Abramovich, who is attempting to broker peace between Russia and Ukraine, the Chelsea owners spokesperson has confirmed. Issue date: Monday February 28, 2022.

Britain will not be able to sanction Roman Abramovich and other Russian oligarchs for “weeks and months” – because the government has been unable to build a case against them.

The Foreign Office and National Crime Agency have been unable to prove that there are “reasonable grounds” for hitting the likes of Abramovich with sanctions, because they have struggled to link their finances to the Kremlin.

According to The Times, Liz Truss – the foreign secretary – wants to sanction the outgoing Chelsea FC owner, but has been left frustrated after being told the government hadn’t managed to build a case against him and other billionaires.

The crime agency previously sought to build a case against Abramovich in 2018 but failed, the newspaper reported. Ministers have been warned that they could sue the government for millions of sanctions are levied on a flawed basis.

Foreign Office lawyers are understood to have raised concerns about sanctioning all 351 members of Russia’s Duma, cautioning that it is “too labour intensive”.

A government source said: “We have issues with both the legal capacity and the investigative capacity. There are some very fundamental issues in even identifying their assets, never mind linking them to the Putin regime.

“We’re talking about weeks and months. Liz is frustrated. She wants to name Abramovich and others but has been told that she can’t. But the Foreign Office has dropped the ball on this one.”

The government has to demonstrate that the “significant effect” of the sanctions will have on an individual are “appropriate”.

“The government’s lawyers are taking a very cautious approach. They want to gold-plate everything. The risks of this backfiring are quite severe,” a source told The Times.

Meanwhile oligarchs are already moving their money out of the country. Nigel Kushner, chief executive of W Legal, who advises wealthy Russians on sanctions, says he has already been contacted by individuals looking to move their assets.

He told Today on Radio 4: “This week it’s been bizarre because they have not yet been sanctioned. Some will say it defeats the whole object of sanctions because they will have spent the last week moving their money out of this jurisdiction.

“I will explain to them that the moment they’re on the list their bank accounts will be frozen. They will say ‘can I move my money out before I’m on the list’.

“I will say yes, that’s perfectly legitimate. Some will say it defeats the whole object and the government has softened the blow by giving them time to move their money out.”

‘They need to change course’

Kushner said there are not many “safe havens” left for oligarchs – and suggested some are investing in bitcoin. “Many of them don’t want to move their funds to Russia. That’s the last place they want their funds. Where do they move them? Some might purchase bitcoin. It’s really tricky for them.”

Frans Timmermans, the first vice-present of the European Commission, said that Britain was now following the EU’s lead in sanctioning oligarchs – adding that the Conservative party will have to “change course” over funding from wealthy Russians.

He told Today: “The UK is now following our lead, I’m sure they will continue to follow the lead because public opinion in the UK is very clear about this. Even parties who accepted funding from oligarchs should understand that they need to change course.”