Alisher Usmanov is still unsanctioned in the UK and owns two massive estates in the country, making a mockery of notions "we are leading the way". 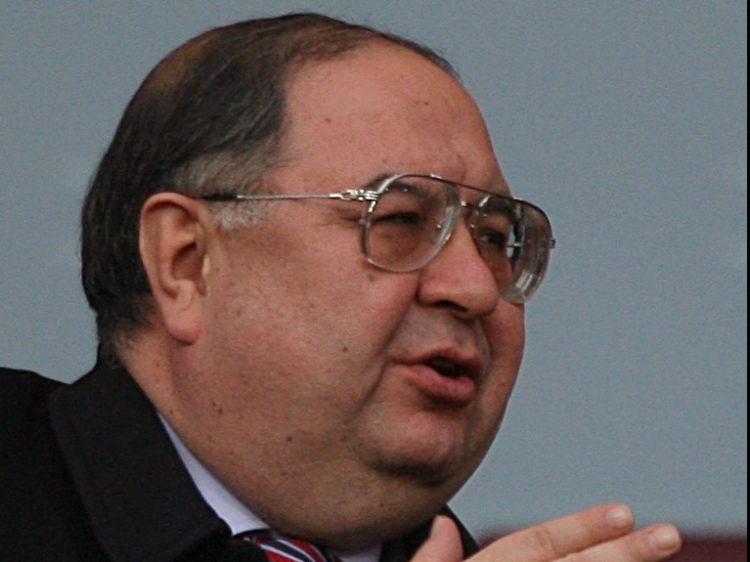 Usmanov is on a list of billionaires facing European Union sanctions in response to Russia’s invasion of Ukraine.

The seizure of his yacht comes hot on the heels of the French finance minister, Bruno Le Maire, announcing that it had seized a yacht linked to Rosneft chief Igor Sechin in the Mediterranean port of La Ciotat.

The finance ministry said the yacht was owned by an entity, of which Sechin has been identified as the main shareholder.

Biggest yacht in the world

Dilbar – Usmanov’s 156-metre yacht – is valued at $600 million, and is the largest motor yacht in the world by gross tonnage.

According to Forbes, it was seized by German authorities on Wednesday. The ship has been in the Hamburg shipyard of German shipbuilding firm Blohm+Voss since October for a refitting job.

Shipbuilder Lürssen, which built the yacht, describes Disbar as “one of the most complex and challenging yachts ever built, in terms of both dimensions and technology” – and is typically manned by a crew of 96 people.

It boasts the largest swimming pool ever installed on a yacht, as well as two helicopter pads, a sauna, a beauty salon and a gym. It can host up to 24 people in 12 suites.

At the time of its launch, Lürssen CEO Peter Lürssen said: “Dilbar has the most advanced security technologies of any superyacht in the world. But the things you read about it containing an anti-aircraft missile defence system are all nonsense.”

Ukraine’s advisor to the minister of internal affairs, Anton Geraschenko, said on Telegram that the yacht should be sent to Ukraine and refitted as a missile cruiser.

At least five super yachts owned by Russian billionaires are now anchored in the Maldives, the Indian Ocean archipelago which does not have an extradition treaty in the US.

Washington has vowed to take strict action to seize the property of sanctioned Russians.

“This coming week, we will launch a multilateral transatlantic taskforce to identify, hunt down, and freeze the assets of sanctioned Russian companies and oligarchs: their yachts, their mansions, and any other ill-gotten gains that we can find and freeze under the law,” the White House tweeted on Sunday.