Brexit Secretary Steve Barclay appeared to adopt a softer approach, saying the UK would not diverge ‘just for the sake of it’. 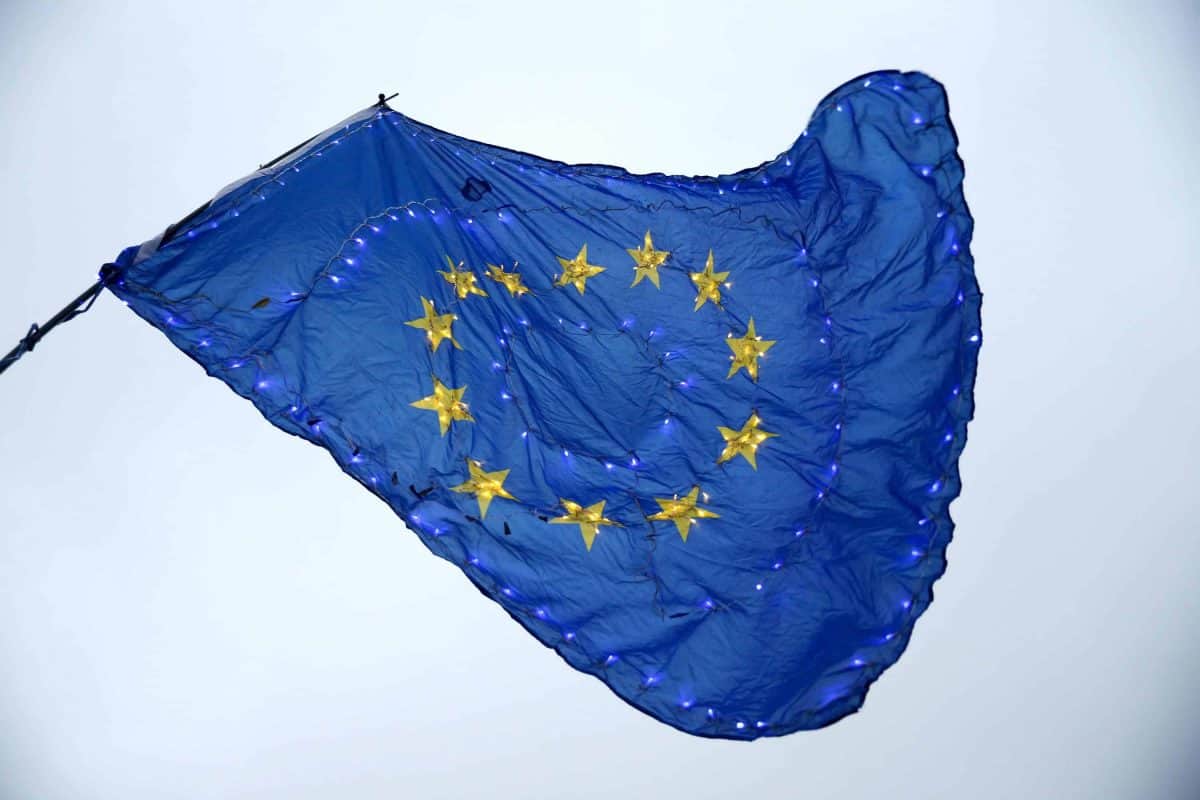 Britain will not align with European Union rules after Brexit, the Home Secretary has insisted, as the UK prepares to leave the bloc on Friday.

Priti Patel said the country would take back control of its laws, money and borders and will diverge from EU rules as it carves out free trade agreements.

The European Commission president Ursula von der Leyen has warned that the UK’s access to the single market would be weakened if it diverged from Brussels’ rules.

But Ms Patel, in an interview with Sky’s Sophy Ridge On Sunday, said: “In terms of divergence, we are not having alignment. We will be diverging. We want to take control of our laws, money and our borders.

“And to do that we will not be rule-takers – we will be setting our own laws and that is a fundamental feature of leaving the European Union.”

However Brexit Secretary Steve Barclay appeared to adopt a softer approach, saying the UK would not diverge “just for the sake of it”.

“But it is true that we are going to have control of our approach to regulation and that’s the very essence of Brexit: that we can do things differently, particularly where, for example, there is innovation, there is new technologies, there’s things where we want to move quickly.

“Brexit at its very core is that we will have control of our laws, our regulation and that is why we can’t be a rule-taker: we need to have that opportunity.”

He said the UK’s objective is to have a zero-tariff, zero-quota, ambitious trade policy – but to do that in “parallel in our talks with the rest of the world – and in particular with the US”.

Business groups have raised concerns about the prospect of divergence from the single market, after the Chancellor Sajid Javid said last weekend there would not be alignment.

Their comments came as Boris Johnson said Britain will become a global, trail-blazing country after it leaves the EU and unveiled the Government’s full plans to mark Brexit day.

The Prime Minister said he will “look ahead with confidence” to the future on Friday when the UK formally leaves the bloc – nearly four years since the referendum.

Mr Johnson will deliver a special address to the nation to mark the historic day and Downing Street will be illuminated with a light display designed to symbolise the strength and unity of the UK’s four nations.

Union flags will line Parliament Square and the Mall, Government buildings on Whitehall will be lit up in red, white and blue throughout the evening and a countdown clock will be projected onto Number 10’s black bricks from 10pm on January 31.

The PM will chair a meeting of his Cabinet in the north of England on Friday, while he and his ministers will use this week to meet people and businesses across the UK.

Mr Johnson will host another edition of his “People’s PMQs” on Facebook on Wednesday, and children will be invited to Downing Street on Thursday where they will be given the chance to ask the PM about the future he intends to build for the next generation.

And the new commemorative 50p coin to mark Britain’s departure will enter circulation on Friday.

Mr Johnson said: “Next Friday marks an important moment in the history of our United Kingdom.

“No matter how you voted in 2016, it is the time to look ahead with confidence to the global, trail-blazing country we will become over the next decade and heal past divisions.

“That is what I will be doing on January 31 and I urge everyone across the UK to do the same.”