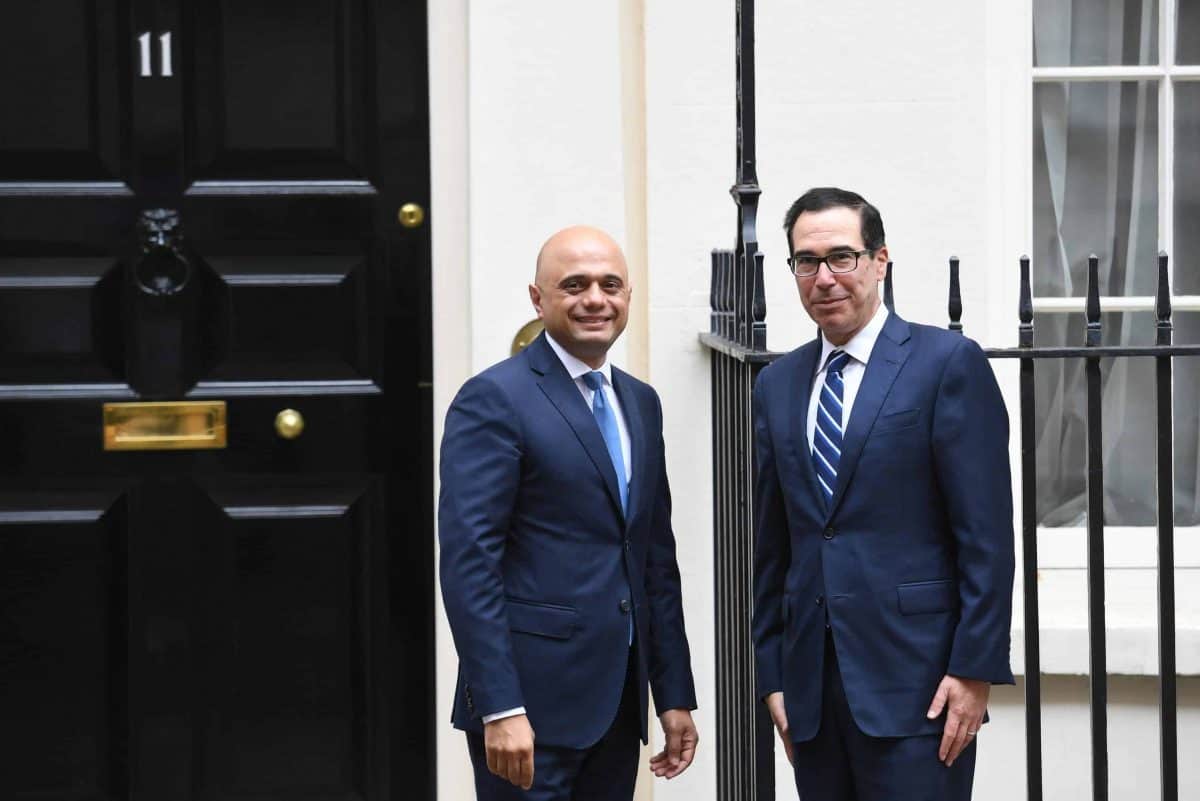 America is “prepared to dedicate a lot of resources” to securing a post-Brexit trade deal with the UK this year, the country’s treasury secretary has said. However, a 2% levy on the revenues of search engines, social media platforms and online marketplaces which derive value from UK users, could make a deal less likely.

The Chancellor intends to introduce a 2% levy on the revenues of search engines, social media platforms and online marketplaces which derive value from UK users.

He has said the digital services tax will only be a temporary measure until an international agreement is in place on how to deal with online giants such as Google and Facebook.

But Mr Mnuchin said the US believes “any tax that is designed specifically on digital companies is a discriminatory tax”.

He said such a tax is “not appropriate” and has “violations to our tax treaties and other issues”.

“So, we’re working through that and I think we have a good outcome of trying to give some room now in 2020 to continue these discussions.”

However, Steven Mnuchin said he was “quite optimistic” about striking an agreement between Britain and the US in 2020 as he spoke at Chatham House in central London.

Mr Mnuchin earlier met Chancellor Sajid Javid for breakfast at 11 Downing Street, over which he was also expected to raise concerns over the potential for Britain to allow Huawei to help build its 5G infrastructure.

On a future trade deal, he told the audience: “We’ve said that our goal – your goal is trying to get both of these trade agreements done this year – and I think from a US standpoint we are prepared to dedicate a lot of resources.

“If the UK and US have very similar economies with a big focus on services, and I think this will be a very important relationship.

“And this is going back to the president during the campaign, he said, post-Brexit, they’ll be at the top of the list.”

Britain will seek to conduct parallel trade talks with the US and European Union after it leaves the bloc on January 31.