Domestic tragedies in the capital in 2020 included the deaths of 19-month-old Pavinya Nithiyakumar and her three-year-old brother, Nigish, who were killed by their shop worker father Nadarajah Nithiyakumar while his wife was in the shower at their east London home in April. 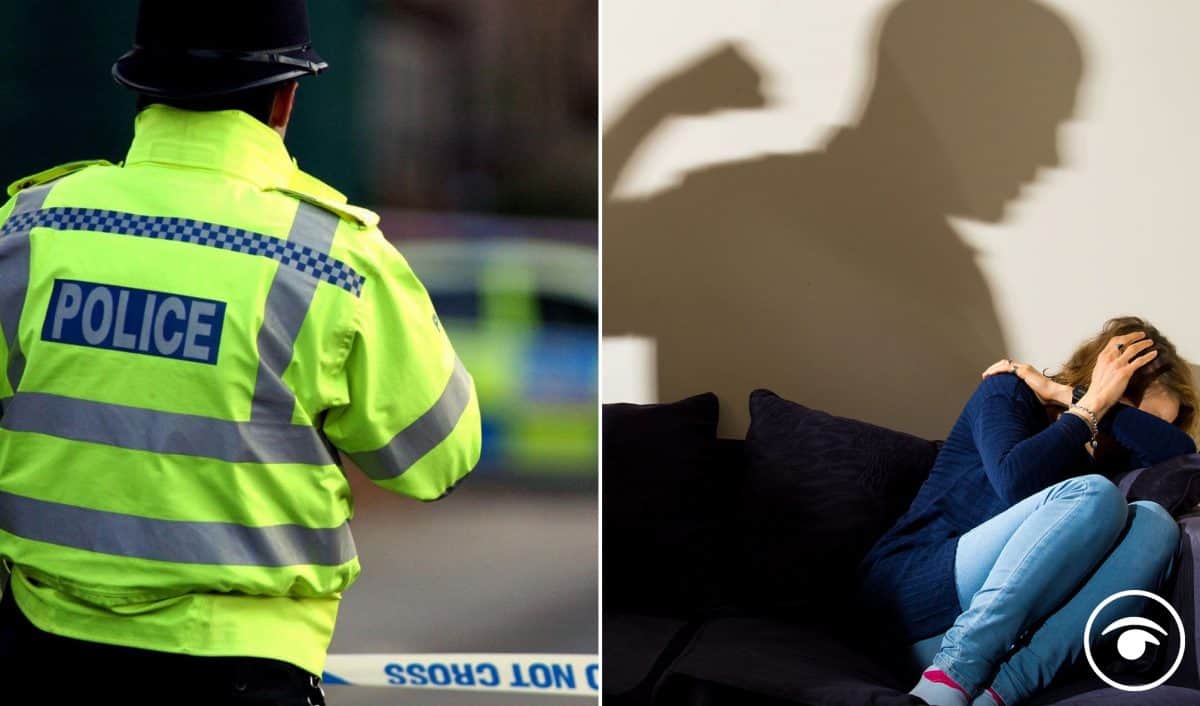 Britain’s biggest police force is reviewing all the domestic killings of children last year amid fears that lockdown may have contributed to an increase in the number of deaths.

All the child deaths are under review by the force and other support services.

Commander Dave McLaren said: “It is fair to say that mental health has played a part in a number of those crimes this year and it isn’t a massive leap of faith to say that lockdown has an impact on all of us in terms of our wellbeing.

“In terms of those cases, we have to see those reviews through and better understand the circumstances surrounding each of them before we get to the point of drawing a conclusion that there’s a direct assimilation with lockdown.”

Domestic tragedies in the capital in 2020 included the deaths of 19-month-old Pavinya Nithiyakumar and her three-year-old brother, Nigish, who were killed by their shop worker father Nadarajah Nithiyakumar while his wife was in the shower at their east London home in April.

In separate cases, Sutha Sivanantham, 36, from Mitcham, south London, was charged with murdering her five-year-old daughter, Sayagi Sivanantham, at their home in June, and Mariam Benzain, 32, of Preston Road, Harrow, north-west London, is accused of killing her five-month-old son, Elias Biad, in July.

Another case involved the deaths of three-year-old Kailash Kuha Raj and his 36-year-old mother, Poorna Kaameshwari Sivaraj, who it is believed were murdered by father and husband Kuha Raj Sithamparanathan, 42, in October.

He stabbed himself to death when police arrived at the family home in Brentford, west London, on October 6.

Senior Met officers say it is unclear why the total number of homicides did not drop further despite the capital being in lockdown for significant parts of the year. The force investigated 127 homicides in 2018.

Violent crime fell but there was a rise in the number of incidents where guns were fired, with lethal discharges going from 266 in 2019 to 288 in 2020.

Commander Jane Connors said that, during the summer months when lockdown restrictions were eased, both knife crime with injury and grievous bodily harm rose above pre-pandemic levels.

For the first three months of the year, knife crime with injury was down 21% compared with the same period in 2019, and dropped during lockdown.

But between May and early August it rose to pre-pandemic levels, fuelled, police believe, by gang tensions that had played out on social media while members of the public were expected to remain at home.

Ms Connors said: “As the restrictions were lifted, as we came out through May, June, July, and into the early part of August, we did start to see that the offence levels rose above pre-Covid levels.

“And that predominantly is because there were more people out on the streets, but also because some of the gang tensions that had been playing out on social media and people not able to take their reprisals, we did start to see a slight rise in some of the knife injuries that we were seeing.”

Grievous bodily harm also rose during the summer months, an increase Ms Connors put down to “frustrations and fractiousness as a result of lockdown”.

The force is monitoring social media and cracking down on gun supply in a bid to stop a similar rise in violence when current lockdown measures are lifted.

Mr McLaren said investigators had viewed the patterns of behaviour leading up to violence before the restrictions were lifted last year, including the “social media footprint” of those involved.

He said: “During the first lockdown, as a once-in-a-career situation, we were pretty unsure as to how crime trends would react coming out of lockdown.

“We saw that there were tensions that were growing between different groups, factions, gangs, that did ultimately result in an increase in firearms discharges in the months when we came out of lockdown.

“As you would expect during this current lockdown, we are absolutely attuned, have learned from the previous lockdown and have activity ongoing just now to make sure that we are on the front foot targeting those individuals who we think may be a threat so that we don’t see that same rise when we come out of this current lockdown.”