“Brexit has caused us enormous problems with recruitment,” the TV presenter bemoaned after facing a lack of EU staff for her own hotel. 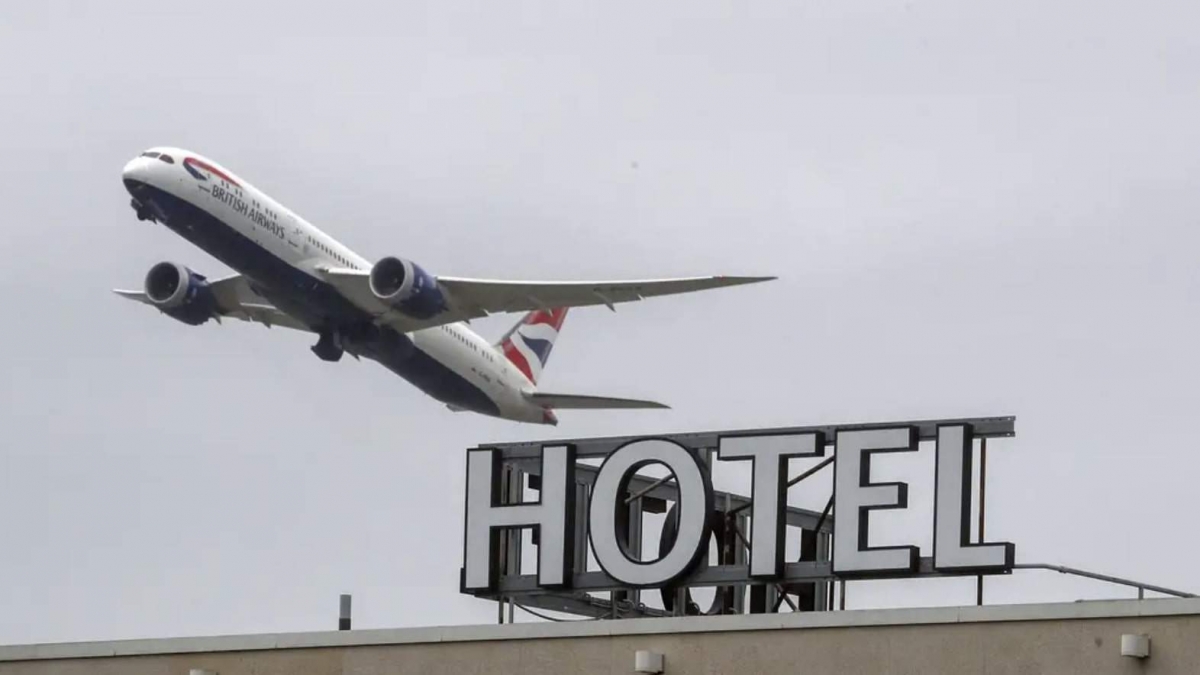 A Brexiteer who described the European Union as an “overpriced, badly-run hotel” has admitted that Brexit led to huge problems in recruiting staff for her own hotel business.

TV presenter Alex Polizzi was a very vocal supporter of the Leave campaign during the 2016 EU referendum, but now regrets her stance.

She told the i: “Brexit has caused us enormous problems with recruitment. We had forgotten how much we relied on these enthusiastic young professionals from hospitality schools across Europe. I’m like the turkey who voted for Christmas.”

Polizzi said she voted Leave because she “really didn’t like the European Commission”, but now regrets broken relationships with “our European friends”.

She added: “Unfortunately, the hospitality industry has had a bad reputation in this country in the sense of it being hard work and low wages. I love training young ones, but what’s terrifying is how shallow the pool is.

“I read the letter Michel Roux wrote to all his lunchtime customers at Gavroche – saying he was sorry he had to cancel their bookings because he only had enough staff to do one shift. If it happens to La Gavroche, it could happen to anybody.”

But in June 2016, ahead of the EU referendum, Polizzi criticised the bloc and dismissed the value of UK’s membership to it.

“The European Union reminds me of an overpriced, badly run hotel where, if the guests complain, the manager shoos them away with an irritated wave of the hands. That is the impression I get of what happens every time Britain goes to Brussels,” she said, according to The Express.

She said she had relatives in Italy and saw herself as both European and British but that “doesn’t have to mean remaining part of the EU”.

“I cannot believe people would stop trading with us, as we buy nearly £70billion a year more from them than we sell to them,” she said.

She added: “If we take a stand and leave, perhaps European countries can start working out properly how to cooperate as friends and neighbours.”

But last weekend, Irish foreign minister Simon Coveney said the EU is worried that the UK government believes “concessions don’t matter”, after the Brexit minister made a string of controversial comments.

Lord Frost’s latest remarks have been slammed by Coveney as “a very strange way to make friends and build partnerships”. “The truth here is the only side that has shown flexibility has been the EU,” Coveney added.

It emerged this week that British takeaways have taken a major hit because of Brexit, with price hikes, delays at ports and HGV drivers, all making it harder to run a business in the industry.