Brussels handed over £3.7 million into Dyson’s farm firm - despite the hoover mogul revealing that he would move his vacuum cleaner business from Britain to Singapore last year. 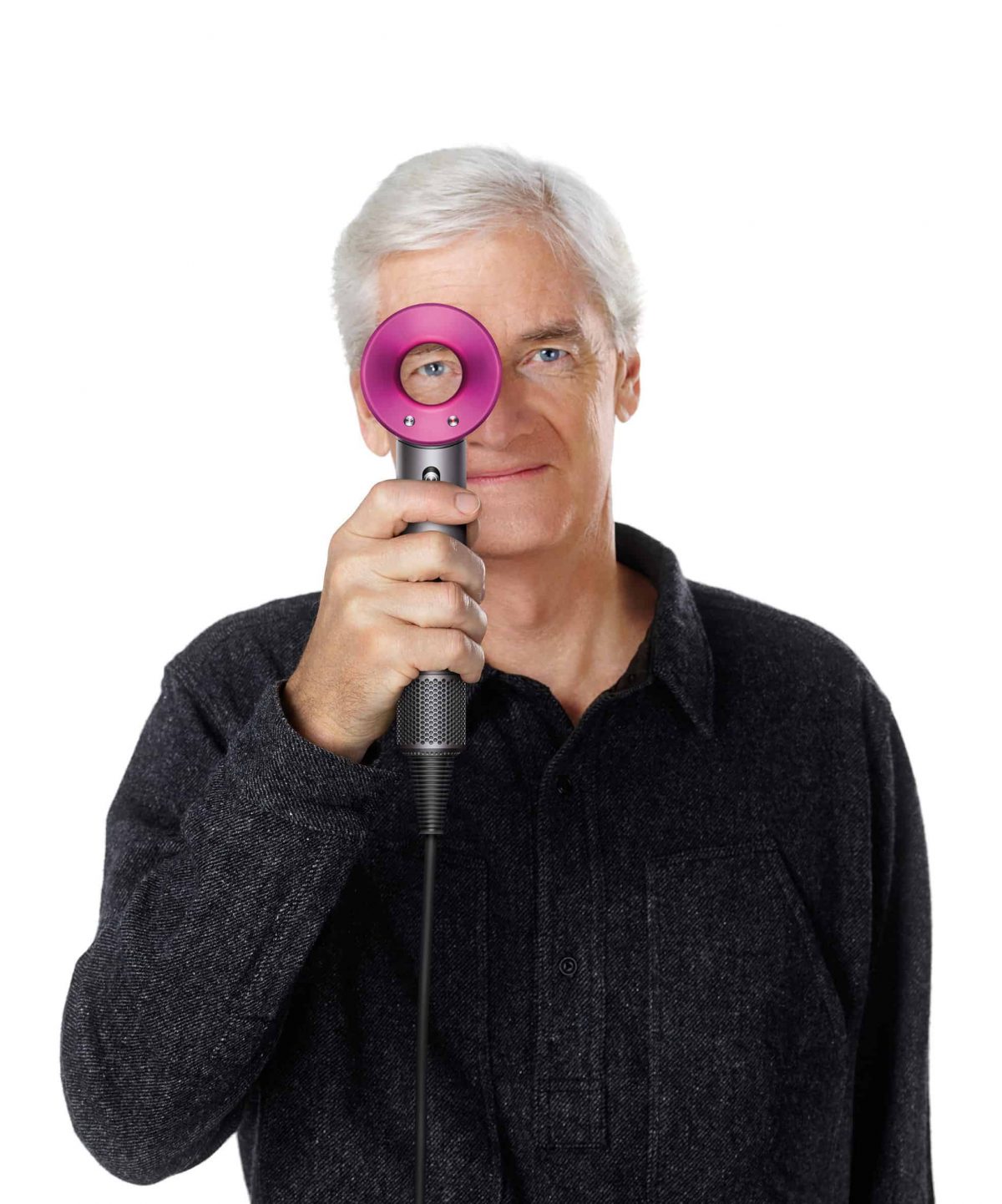 Brussels handed over £3.7 million into Dyson’s farm firm – despite the hoover mogul revealing that he would move his vacuum cleaner business from Britain to Singapore last year.

The European Union has now poured £8.7 million into the coffers of his agricultural business, Beeswax Dyson, since the Brexit vote in 2016.

The Brexit-backing entrepreneur is now is the richest person in the UK for the first time, according to the Sunday Times Rich List, seeing wealth grow by £3.6 billion over the past year, climbing to £16.2 billion.

Official figures, published in the Daily Mirror, reveal that Beeswax Dyson received close to £3 million in direct aid subsidies from Brussels – and more than £750,000 in rural development funding – in the year to 15 October 2019.

Over £3 billion is handed out in farming subsidies in the UK each year, but the top 10 per cent of recipients receive more than half of the cash.

Ian Bateman, Professor of Environmental Economics at Exeter University, told the Mirror: “It’s outrageous that this system has persisted for so long, paying the most to the biggest landowners, irrespective of the public benefit.

“It’s been wonderful for the rich, but not for the average and poor farmers.”

Greenpeace added that it was “simply indefensible that taxpayers’ money is being used to bankroll huge subsidies going to billionaires largely on the basis of how much land they own.”

Post-Brexit, EU payouts will be replaced by a “public money for public goods” system – which could see subsidies to landowners cut.

Dyson’s family reportedly owns more land in Britain than the Queen – including farms that stretch over 35,000 acres in Lincolnshire, Oxfordshire, Gloucestershire and Somerset.

A spokesman for Dyson told the Mirror that his farming operations created jobs and sparked significant investment, adding: “The Dyson family, and James Dyson in particular, are passionate about farming. They want to make a difference.”