“I’m not that optimistic, if I’m honest. Just to let you know that the (Irish) government is preparing its budget in three weeks’ time on the basis that there will be a no-deal Brexit." 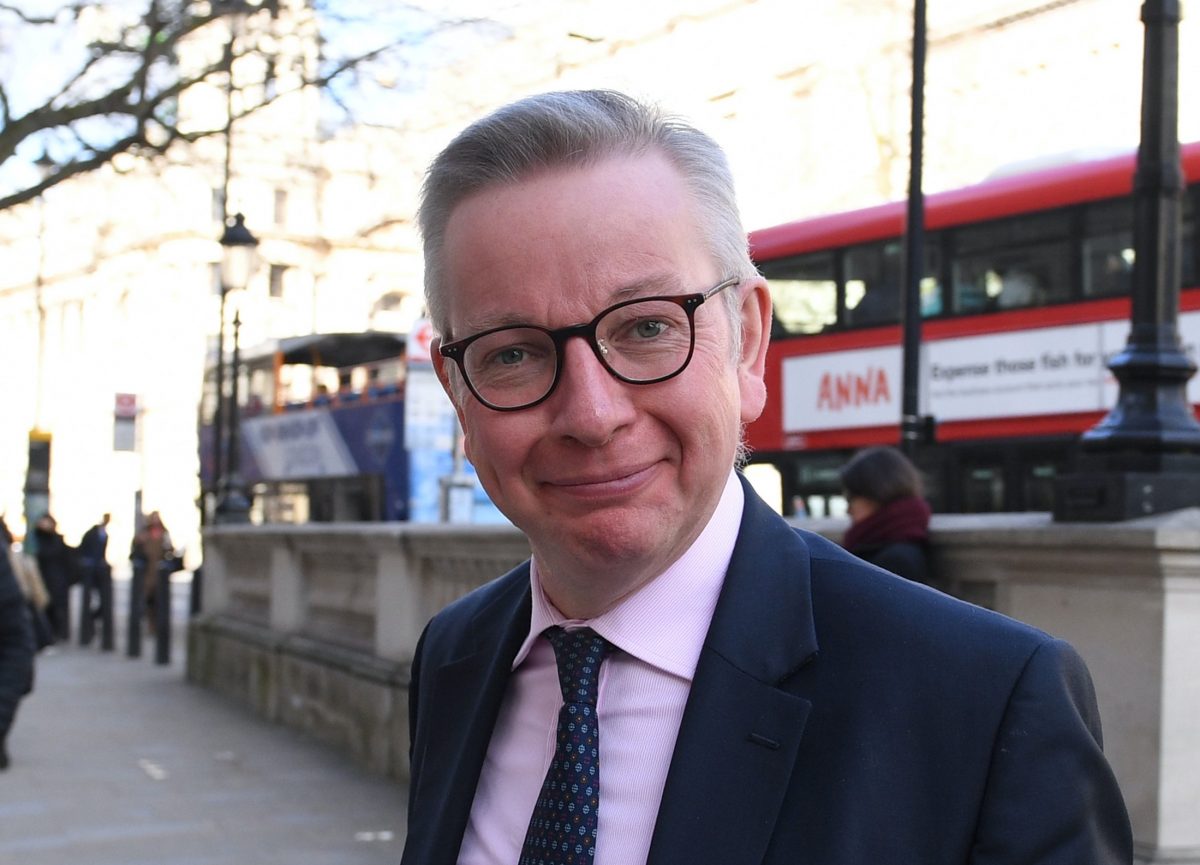 Michael Gove is on his way to Brussels to continue with troubled negotiations to try and seal a deal with the EU post-Brexit. The ninth round of trade deal negotiations between the UK and EU will begin on Tuesday in Brussels, but the time left to reach a deal is dwindling.

However, Irish Taoiseach Micheal Martin has said he is “not optimistic” that Britain will strike a post-Brexit trade deal with the European Union.

He told the i newspaper in an interview to be broadcast at the Liberal Democrat conference on Monday that the UK Internal Market Bill “damaged the credibility” of agreements already entered into.

Asked if he believes a free trade agreement is likely, he said: “I’m not that optimistic, if I’m honest. Just to let you know that the (Irish) government is preparing its budget in three weeks’ time on the basis that there will be a no-deal Brexit.

“That’s the basis on which we’re preparing the budget and we’re warning and alerting businesses to that terrible reality.

“I think progress has been slow in the talks so far, I think there is still potential for a deal, I believe a deal is the sane and sensible thing to do, and I think all of us as politicians have an obligation to those we represent – and in terms of Brexit that means the least damage possible to workers, to employers and to business and economy.”

Gove will meet European Commission vice president Maros Sefcovic to discuss the implementation of the Withdrawal Agreement after their last talks ended in acrimony.

Boris Johnson’s Government pushed on with the UK Internal Market Bill regardless and MPs are due to debate it on Tuesday.

The Liberal Democrats will back Britain rejoining the European Union at an “appropriate future date” subject to public approval, the party has resolved.

A motion passed at the Lib Dems’ annual conference, with leadership backing, said the party should support a “longer-term objective” of EU membership in the future.

The date would be “determined by political circumstances, subject to public assent, market and trade conditions and acceptable negotiated terms”.

The motion also calls for the “closest possible” alignment between the UK and EU towards a customs union, single market and freedom of movement.

And it urges the Government to honour the commitments made in the Brexit Withdrawal Agreement and the Political Declaration.

An amendment calling on the party to support rejoining the EU immediately was rejected by members.