"When Brexit ruins the UK, Stanley Johnson will keep his rights of Free Movement and Boris Johnson can retire back to America where he was born." 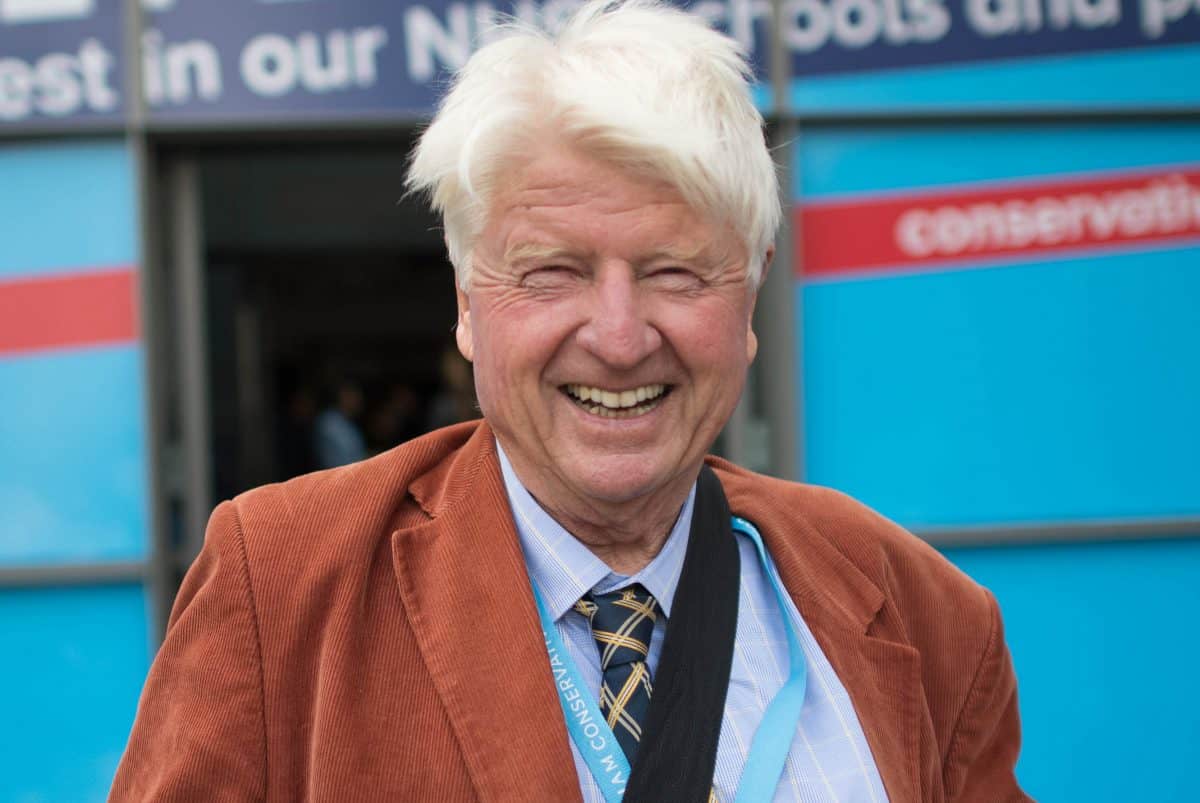 Tory former chancellor Lord Lamont has declared it “time to let the grass grow over the Brexit battlefield”. It comes as it has emerged the PM’s dad,Stanley Johnson, is leaving the battlefield with the European side.

The prominent Brexiteer made the plea as Parliament backed Boris Johnson’s historic post-Brexit trade deal with the EU.

The European Union (Future Relationship) Bill, which brings the landmark agreement into law, was fast-tracked through the Commons and Lords in a single day.

Arguing the outcome of the referendum should be left to historians, Lord Lamont said: “Far better to put the effort into addressing the international challenges that face us and also the domestic issues that cause so many of our fellow citizens to feel alienated and disillusioned, which is why they voted for Brexit.

“It’s time to let the grass grow over the Brexit battlefield. Let us all work to make this new partnership the success it ought to be.”

Femi Tweeted: “When Brexit ruins the UK, Stanley Johnson will keep his rights of Free Movement and Boris Johnson can retire back to America where he was born. This country is a joke right now.”

Boris Johnson’s father Stanley Johnson has said he is in the process of applying for a passport so he can continue to enjoy the fruits of the EU as the UK leaves on Jan 1st. Stanley wants all the benefits of EU membership as the rest of the UK lose right to them.

The revelation comes a day after his son, gave its overwhelming approval to Boris Johnson’s post-Brexit trade deal with the European Union, passing the bill at its second reading – by 521 votes to 73.

Stanley Johnson told RTL Radio in France that he wants to become a French citizen to keep his close links to Europe.

“If I understand it correctly, I am French. My mother was born in France, her mother was totally French as was her grandfather. So for me it is about reclaiming what I already have. And that makes me very happy,” Johnson told the station in the French language.

He went on: “I will always be a European, that’s for sure. One cannot tell the British people: you are not Europeans. Having a tie with the European Union is important.”