The deadline for securing a trade deal by the end of the year remains in place, Number 10 said. 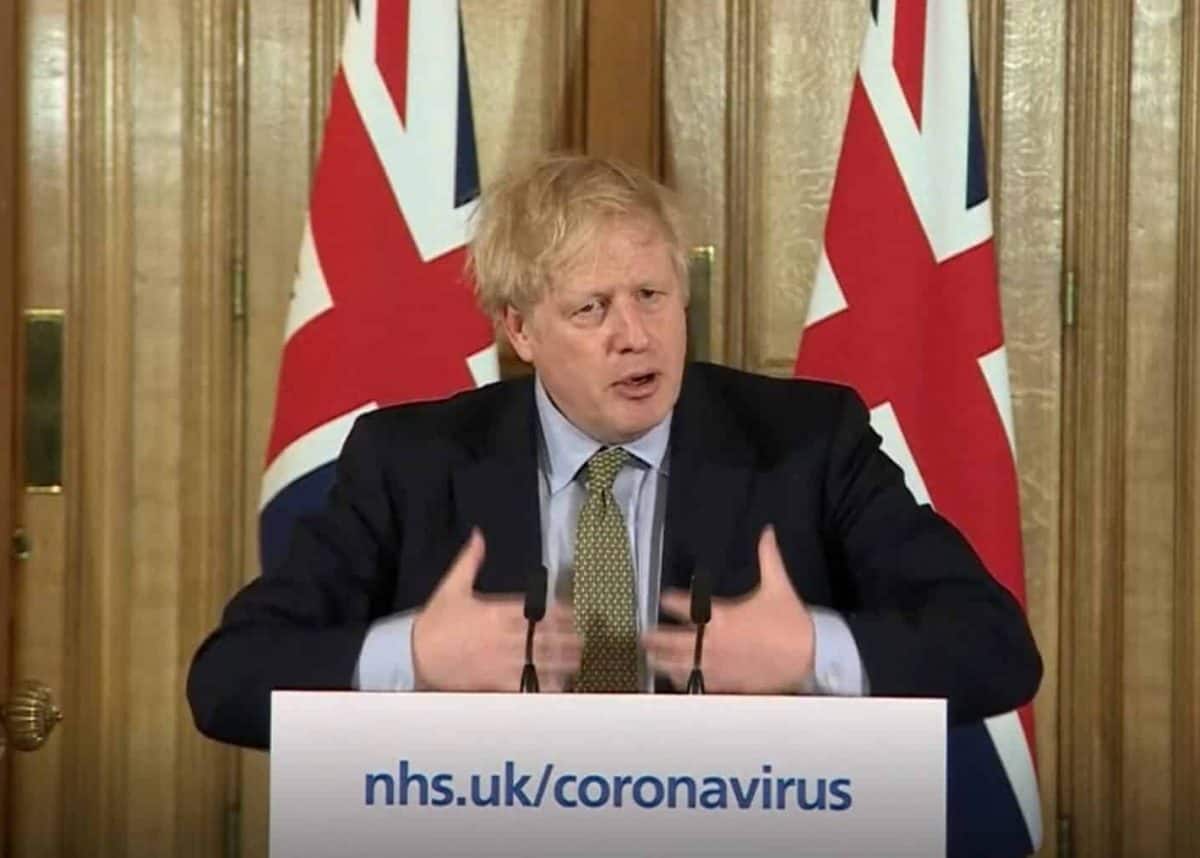 The European Union’s chief negotiator with the UK has tested positive for coronavirus, adding to the uncertainty surrounding the process of striking a trade deal.

Michel Barnier said he was “doing well and in good spirits” in a video message.

Downing Street insisted his illness would not force the transition period to be extended and the Government remained committed to the December 31 deadline.

Mr Barnier posted on Twitter: “I would like to inform you that I have tested positive for #COVID19. I am doing well and in good spirits. I am following all the necessary instructions, as is my team.

“For all those affected already, and for all those currently in isolation, we will get through this together.”

A second round of talks on the post-Brexit relationship had been due to take place in London on Wednesday but they were scrapped because of the virus outbreak.

Discussions have been taking place between officials in Westminster and Brussels about how to proceed with future rounds, possibly through the use of video conference technology.

“In relation to Brexit negotiations… we have been in close conversation with the EU about looking at ways to continue progressing the negotiations.

“Both sides have shared their texts of potential legal agreements.”

Foreign Secretary Dominic Raab said the Government remained committed to securing a post-Brexit free trade deal with Brussels by the end of the year.

“The negotiating texts have been exchanged. I would have thought in the 21st century there is scope for this to be done through teleconferencing and remotely – at least for the period it is required.

“I won’t go any further than the PM at this point. We don’t want to extend, we want to get this done.

“We don’t want any more uncertainty than we have already had from this process.”

Before Mr Barnier’s statement, Boris Johnson insisted he would not ask for an extension to the Brexit transition period despite the disruption caused by the coronavirus pandemic.

Mr Johnson pointed towards laws preventing ministers from requesting a delay when asked about it at his daily coronavirus press conference on Wednesday.

“It’s not a subject that’s being regularly discussed, I can tell you, in Downing Street at the moment,” he told reporters.

“There is legislation in place that I have no intention of changing.”