It comes as thousands of lorries queued for miles on Kent roads as businesses sought to transport their goods into the EU before the end of the transition period. 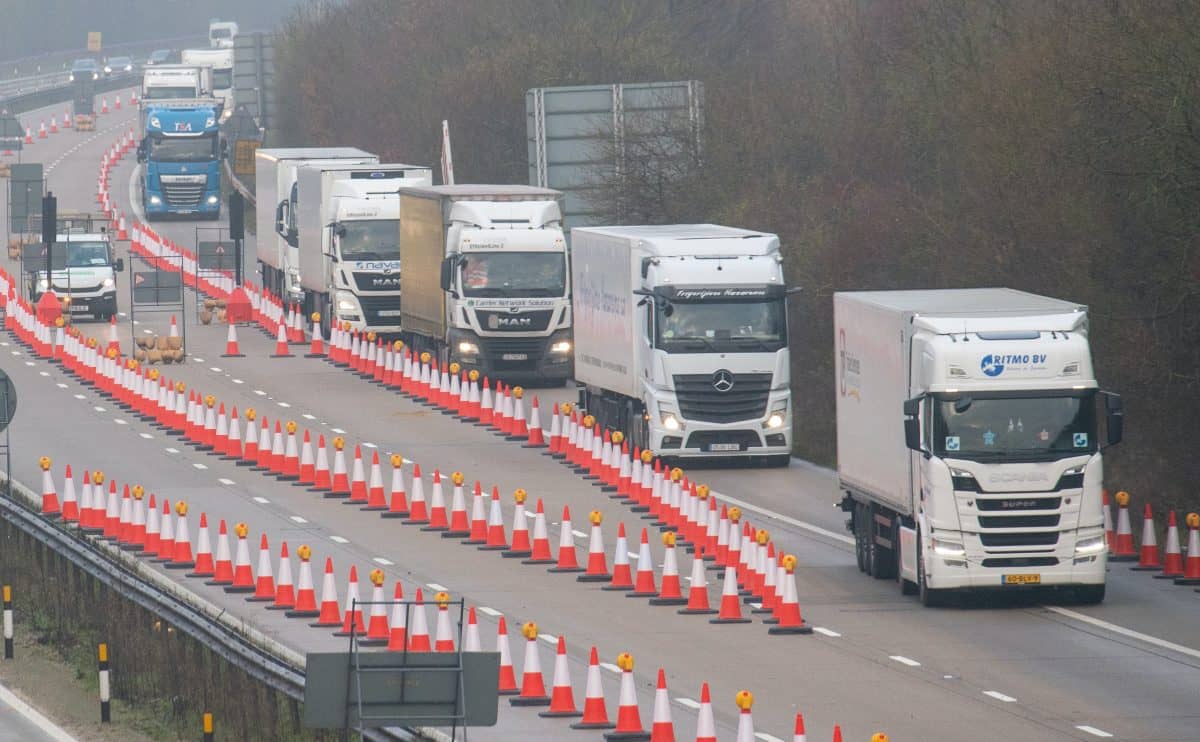 British companies will face £34 billion in tax costs for transporting goods around Europe after the transition period ends, according to VAT experts.

UK-based VAT IT said thousands of UK businesses are “unprepared” to deal with VAT laws in countries across Europe once the country exits the EU next month.

Selwyn Stein, managing director of the tax reclamation specialists, told the PA news agency that firms exporting across Europe will face hefty unexpected VAT bills even if a last-minute trade deal is secured.

VAT IT, which has around 13,000 clients globally, said it has recently reclaimed around £250 million in taxes for companies outside the EU dealing with the 27-nation group.

It said that demand for tax advice has soared in recent months as companies scramble to be prepared for January 1.

“A couple of months ago we were getting 50 calls a week and that’s risen to at least 150 now,” Mr Stein told PA.

“And we are urging more companies to get in touch because it’s clear this is something a lot of business just aren’t prepared for.

“It’s not just a small business issue either. We’ve had big FTSE companies getting in touch recently because they didn’t realise how complicated this can be.”

Mr Stein said UK companies will have to deal with different VAT rules in each EU country once it exits the trade bloc, with costs ranging from 20% to 27%.

The company said this will add up to an estimated £34 billion and many companies are unaware that this VAT bill can be reclaimed by firms.

“We are looking ahead to 270 million customs declarations and maybe British firms find this paperwork complicated in English, let alone when they are handed the Spanish or French copy,” Mr Stein added.

“I don’t believe British firms, as a whole, are entirely aware, and I think that is why are seeing more businesses coming to us now.

“Covid means some companies have been slow to react to this but it is important small companies are aware of the tax implications.”

It comes as thousands of lorries queued for miles on Kent roads as businesses sought to transport their goods into the EU before the end of the transition period.