"THIS IS LITERALLY WHAT YOU VOTED FOR". 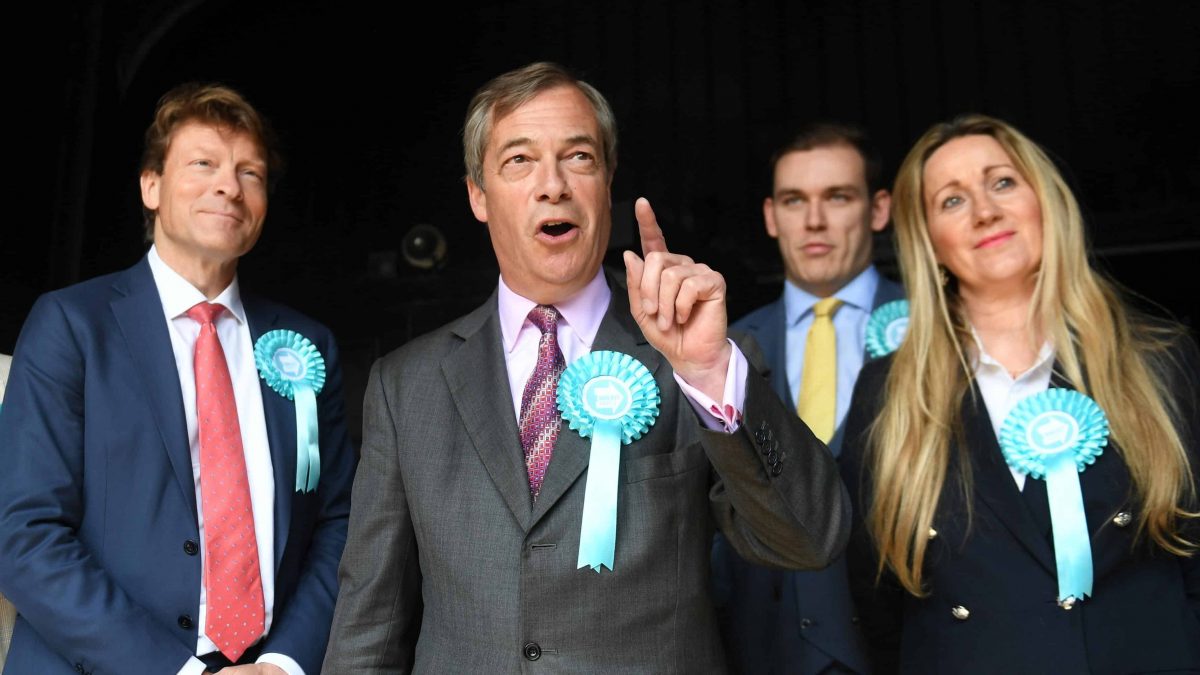 A Brexit Party MEP has raised concerns that the UK will no longer have a voice in Europe on her last day sitting in the EU parliament.

June Mummery tweeted to announce she had attended the penultimate session of the European parliament’s fisheries committee to include British MEPs.

“The big question now is, who will be here to hold these people to account while they still control Britain’s waters, but the UK has no representation?”

The tweet has since gone viral, prompting several bewildered responses from people on social media.

“You really should have thought of that before,” said James Brown.

“THIS IS LITERALLY WHAT YOU VOTED FOR” complained Emma Kennedy.

It’s the final day of UK in EU Parliament

worried about how Britain’s interests will be represented once it’s no longer in the EU.

Rarely do you see such absolute absurdity portrayed in 280 characters. pic.twitter.com/4eRmHF9r9y