Sir Ed also deemed Gavin Williamson “the worst education secretary we’ve had in living memory” and called on the Government to financially compensate university students for their disrupted education due to Covid-19. 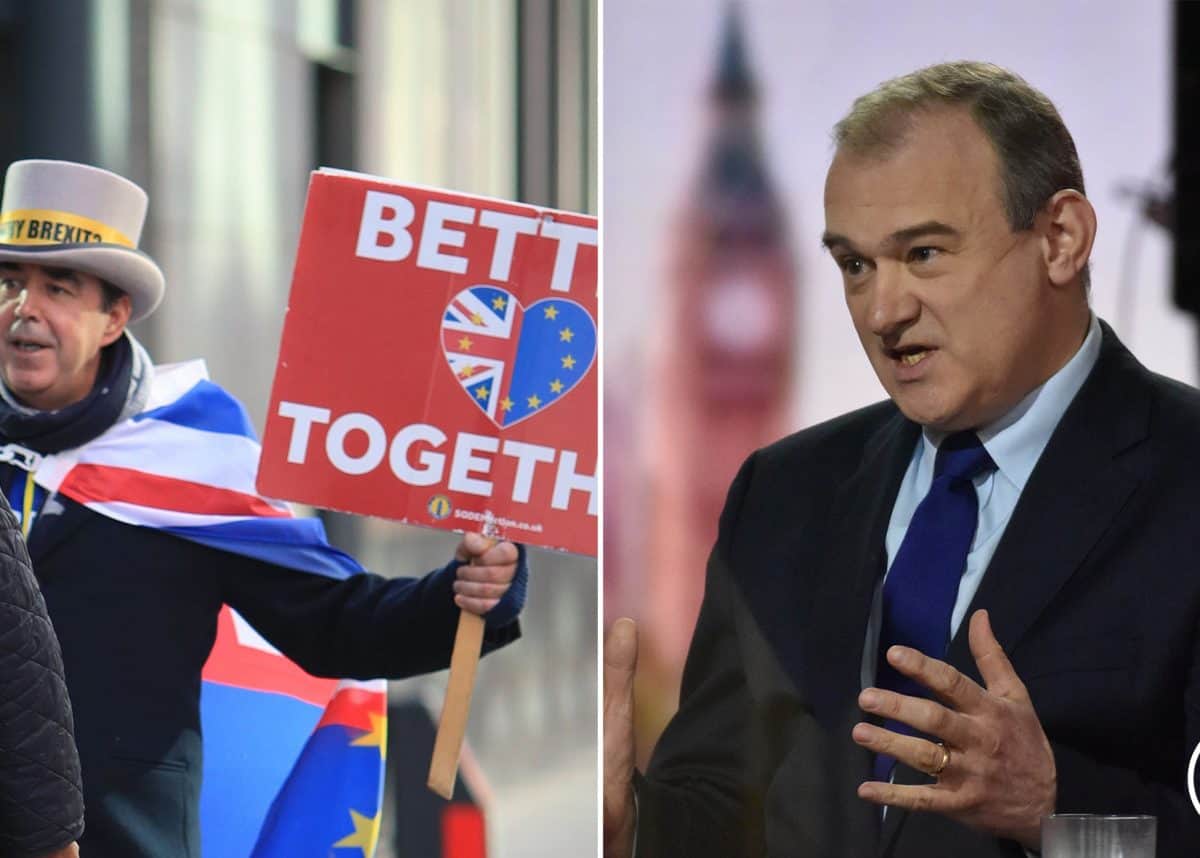 The Liberal Democrats are not the party of rejoining the European Union, Sir Ed Davey has said.

The Lib Dem leader said that whilst his party are “very pro-European” and want to see the closest possible relationship with the EU following Brexit, they are “not a rejoin party”.

Sir Ed added that he believes the removal of free movement is “illiberal” and the case for its reintroduction should be reopened with the EU.

It came as last week, Labour leader Sir Keir Starmer confirmed he would not campaign to restore free movement as it would require extensive renegotiation of the Brexit treaty.

Speaking on the BBC’s Andrew Marr Show, Sir Ed said: “We are not a rejoin party, but we are a very pro-European party.

“We believe it is in the interest of the British people, for jobs, small businesses, exporting, Scottish fishermen, for our security and for our police services that we have the closest possible relationship with our European partners, and we’ll be arguing throughout the next few months and years that Britain needs to have a far more pro-European position.”

Pressed on whether the issue of free movement should be reopened with the EU, Sir Ed added: “Yes, I think we should do. Free movement is a huge freedom for British people.

“It is a huge freedom for our young people. I think one of the sadnesses of taking away free movement is it’s very illiberal – it is taking away that freedom from all our British people.”

The Lib Dem leader also defended his party for continuing to carry out door-to-door leafleting during the pandemic, adding that it is “compliant with the guidance”.

Asked if it was an appropriate action to take following the Government’s stay-at-home message, Sir Ed said: “Yes. If it is compliant with the guidance, absolutely.”

Pushed further on whether it is compliant with the stay-at-home guidance, Sir Ed said: “The guidance says there is an exemption for volunteer organisations, we’ve taken legal advice on that, and the advice we’ve given to all our councillors and volunteers is they need to wear a mask, they need to socially distance, they need to sanitise their hands.

“We’re taking all the sorts of precautions that Amazon takes, that Royal Mail takes.”

Sir Ed also deemed Gavin Williamson “the worst education secretary we’ve had in living memory” and called on the Government to financially compensate university students for their disrupted education due to Covid-19.

Questioned as to who should have to pay for any reimbursement, the Lib Dem leader said: “I think it should be the Government.

“I think the Government has really let down universities, it has let down schools, frankly.

“I mean the fiasco from Gavin Williamson, the way he has mismanaged this whole crisis for our children and young people and students – that is why I have called for him to resign.

“I think he is the worst education secretary we’ve had in living memory.”

Related: Fish are ‘better and happier’ after Brexit because they’re ‘British’, Rees-Mogg claims 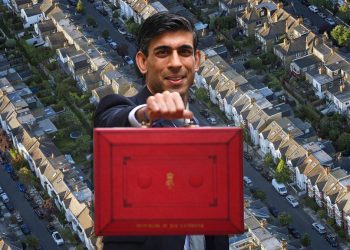