"We were hit by Brexit," the chair of the National Care Association told the BBC. 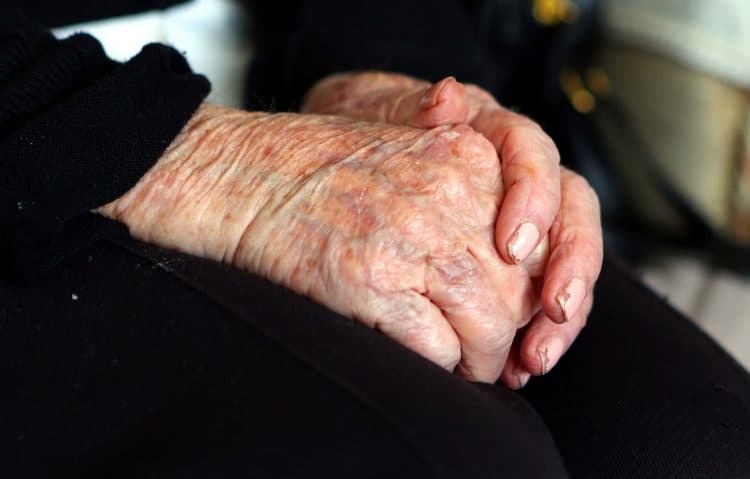 Adult social care workers in the Isle of Wight have issued an urgent appeal for government help, after an agency was unable to find staff to care for vulnerable residents.

Speaking on BBC’s Today programme on Monday, Dr Carol Tozer – the head of adult social care on the Isle of Wight – said officials had received a desperate plea for help when a care provider found itself without enough staff to carry out its remaining visits for the day.

“We received, in the early evening, notification from a care provider that they were unable to deliver care that very evening,” Dr Tozer said. “This wasn’t irresponsibility – it was an act of last resort.”

Addressing the shortages on the programme, Nadra Ahmed – Chair of the National Care Association – added: “It’s not something that we haven’t been warning about – for quite some time now. Before the pandemic hit, we had over 124,000 vacancies in our sector.

“When people talk about the domestic workforce coming forward, I feel quite insulted actually. What do they feel we do? Our first preference when we advertise is for local staff. People are just not coming forward. They’re not seeing social care as a career option.”

“We have to make some move that will enable people to come back to work in the UK if they want to. Some may have now decided they don’t want to, but actually we have to have that option.

“Without it, we will see more contracts being handed back. We’ll see more small providers that we care for become unstable. That’s the worry we have.

“The only people being let down by this lack of joined-up policy are the individuals we care for.”

This is a scandal. Undertrained, lossely licensed HGV drivers, prisoners working as hospitality staff and now care workers. Is it beginning to dawn on people yet that Freedom of Movement was not a burden, but a blessing? https://t.co/Ad13UPwDev

Meanwhile, festive favourites like pigs in blankets could be in short supply this Christmas as a result of post-Brexit issues.

Britons may find them harder to come by this winter as industry labour shortages continue to bite, the British Meat Processors Association (BMPA) warned.

A retail industry boss called on the government to help solve a shortfall in lorry drivers which has contributed to product shortages across the UK.

He said that, on average, BMPA members are around 12-13 per cent short on staff, with one company missing about a fifth of its workforce.

“Some of the pig processors are having to cut down on how many pigs they are processing a week so that’s starting to have an impact back on the farm.

“We are cutting back and prioritising lines and cutting out on things, so there just won’t be the totals of Christmas favourites like we are used to.”